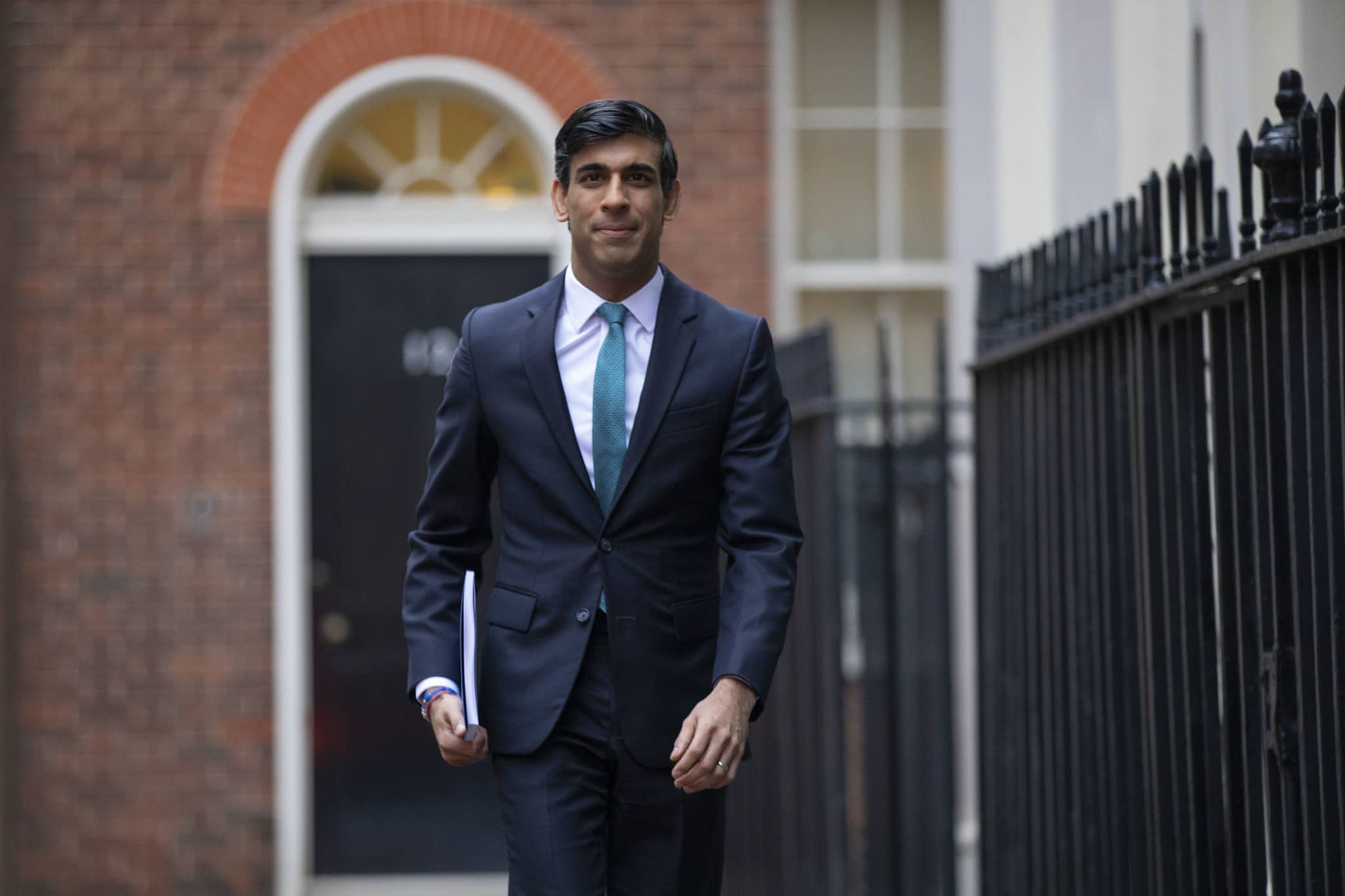 Government borrowing in February was £19.1BN which is below the market consensus expectation for a more sizeable £21.4BN, suggesting the government is on course to undershoot borrowing forecasts set out in the March budget.

This was nevertheless the largest February borrowing amount recorded since monthly records began in 1993, with just £1.6BN spent in February 2020.

The Coronavirus Job Retention Scheme - or furlough - cost £3.8BN in February, while departmental expenditure related to the pandemic was up £5.8BN.

What will encourage Chancellor Rishi Sunak and his team at the Treasury is data that reveals income tax for February were only marginally lower than where they were this time last year, having fallen just 1.4% year-on-year. 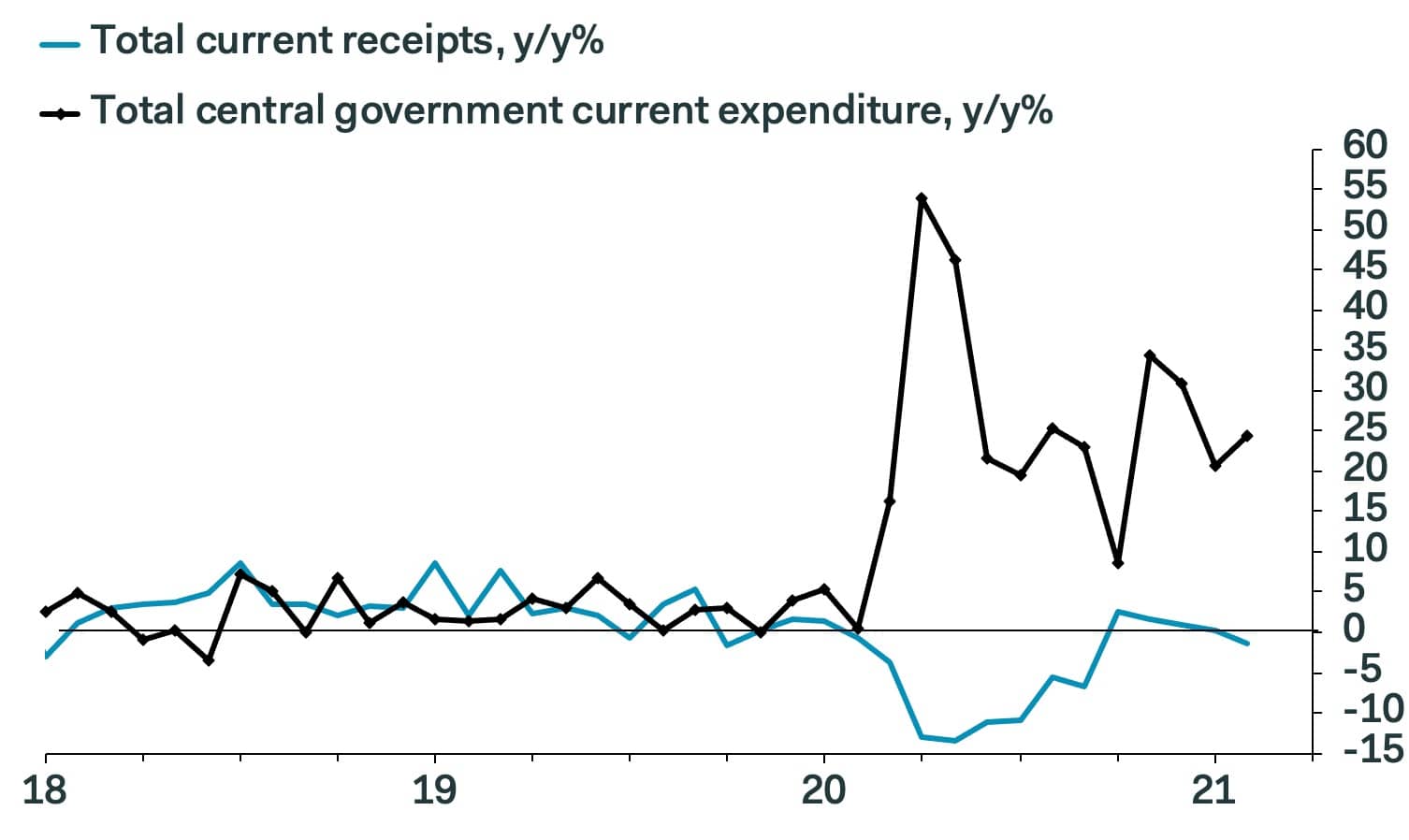 Samuel Tombs, UK Economist at Pantheon Macroeconomics, says borrowing looks as though it will undershoot the forecasts set out by the Office for Budget Responsibility in early March.

Borrowing has totalled £285.9BN between April and February and will total £309.6BN in 2020/21 as a whole, if the year-over-year rise in borrowing in March matches the average uplift in the previous three months.

"U.K. public sector borrowing for Feb of £19.1BN again pointing to rather less scarring to activity in Q1 than had been expected," says Simon French, Chief Economist at Panmure Gordon. "This is a smaller PSBR than had been expected earlier in the year - with company & household adaptations a significant driver."

While the government appears to be spending less than expected, Tombs still thinks that the longer-term prospects for the country's public sector finances is less encouraging.

Pantheon Macroeconomics doubt borrowing will come in below the OBR’s expectations in future years, given that it has assumed only a 3% long-term hit to potential supply from the recent recession, significantly less than after prior downturns.

"Borrowing also will exceed the estimates laid out by the OBR if, as we expect, the Chancellor eventually decides that the Budget plans for ongoing spending cuts and frozen income tax thresholds are too politically costly to implement. Accordingly, we think that the deficit eventually will settle at about 4% of GDP in the mid-2020s, not just under 3% as the OBR expects," says Tombs.