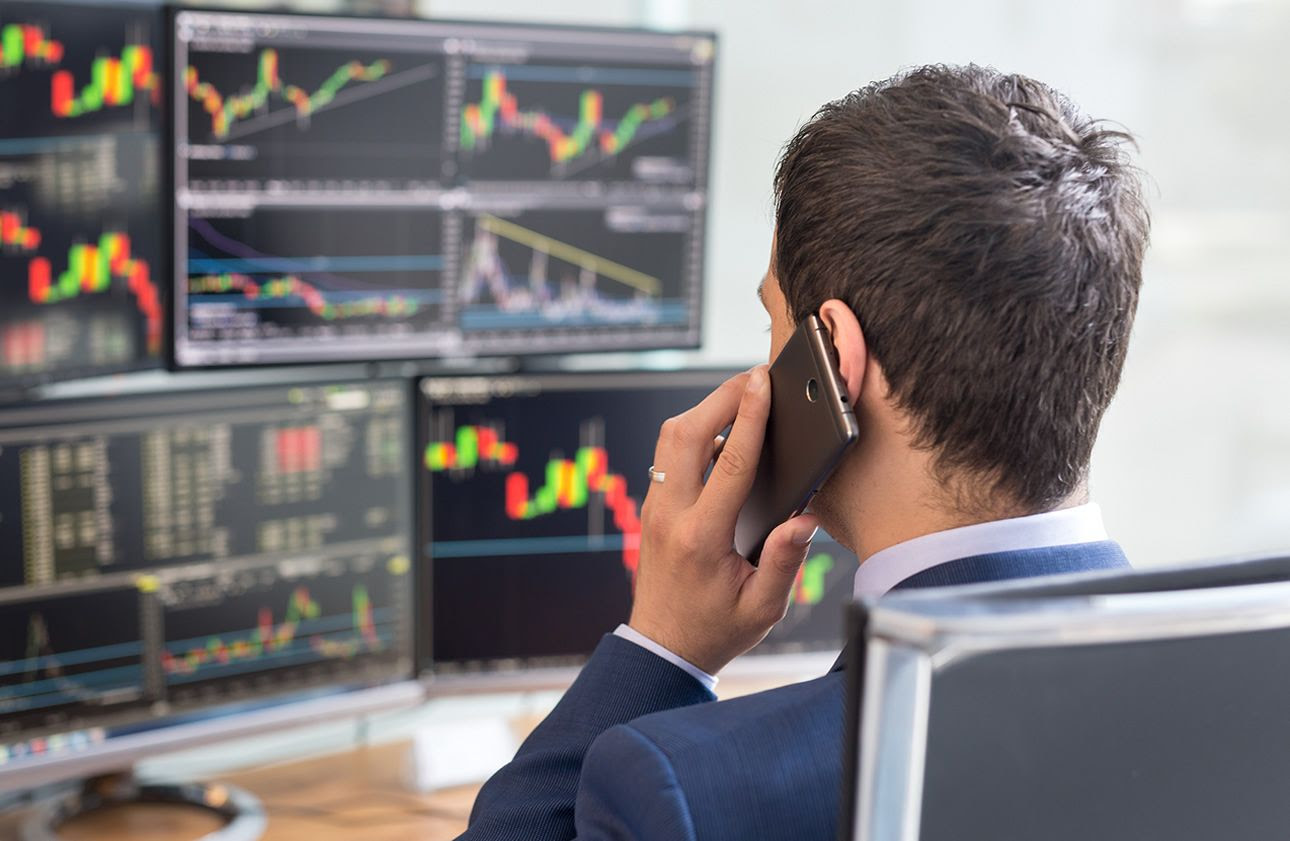 The Canadian Dollar is on the cusp of an "appreciable downleg" according to currency strategists at two Canada-headquartered investment banks, and the convergence of the Bank of Canada's latest interest rate decision with a key North American Free Trade Agreement deadline may be enough to tip the Loonie over the edge later this week.

The strategists say markets are too optimistic in their expectations for Canadian interest rate rises over the coming quarters, which could become more apparent after the BoC's latest monetary policy statement is released Wednesday.

"Politics is notoriously difficult to forecast, but the immediate risks to CAD are to be driven by these influences," says Bipan Rai, a macro strategist at CIBC Capital Markets. "In particular, the tone of NAFTA talks continues to raise doubts that the steel/aluminum tariff exemptions will be rolled over post June 1."

Negotiators have been attempting to thrash out a revised NAFTA agreement for the best part of the last year but statements from President Donald Trump last weeks suggested the talks are going nowhere fast. Moreover, Friday June 01 is another soft deadline for negotiations to conclude as without a new deal, the White House will need to grant another exemption to new steel and alluminium tariffs that were introduced in April.

If President Trump refused to extend the exemption in order to put pressure on Canada and Mexico in the negotiations, then all imports of steel and alluminium into the US from Canada will face tariffs of 25% and 10% respectively. While the total value of US imports in these areas is small, at less than $15 billion, the imposition of tariffs would send a negative signal to markets and raise fears over a possible termination of NAFTA.

President Trump's comments came on the same day he instructed US trade representatatives to begin an investigation into automotive imports, under Section 232 of the Trade Expansion Act of 1962, to establish whether the current automotive trade landscape is a risk to US "national security". The move is seen as a thinly veiled negotiating tactic designed to put pressure on NAFTA negotiators after talks were reported to have stalled over disagreements so called "rules of origin".

A decision by the US to withdraw from NAFTA would set the clock ticking on a six month withdrawal period. If at the end of this six months a new deal was not negotiated then the NAFTA agreement would be all but destroyed, with no replacement. Analysts have previously estimated a withdrawal by the US could hit the Canadian economy and see the currency fall by as much as 20%.

"We think we are on the cusp of an appreciable downleg. Our main gripe is that while the BoC remains data dependent, too much cumulative tightening is priced in. We also think near-term risk as it relates to trade is understated," says Mazen Issa, an FX strategist at TD Securities.

"One cannot expect CAD to trade well in this environment and is partly our motivation behind our short USDJPY trade. We also do not think a bad outcome to trade negotiations is priced," says Issa. "Against this backdrop, we think CAD risks are understated and we are looking for ways to express our bearish sentiment."

Friday's NAFTA deadline is not the only significant source of risk for the Canadian Dollar this week either as Wednesday will see the Bank of Canada announce its latest monetary policy decision. Markets are betting the BoC will raise its interest rate three more times before the end of the first-quarter 2019, which is more than any other developed world central bank is expected to deliver.

"Canada has more tightening priced in than its major peers – including the Fed over the next 12m, which is a scenario that beyond unreasonable for one of the worst indebted households globally. This, we think, sets up for an asymmetric return profile for CAD," Issa writes, in a recent note.

The market's hawkish expectations for Canadian monetary policy persist despite the litany of trade risks hanging over the country, a first-quarter economic slowdown and previous suggestions from the BoC that it is unpeturbed by the recent rise in Canadian inflation - which the central bank has described as "transitory".

Issa says there will be a time during the months ahead, either this week in May or later on in July, when currency markets are forced to recognise the BoC will not be able to deliver what is expected of it. This would have negative implications for the Canadian Dollar because changes in interest rates, or hints of them being in the cards, are the raison d'être for most moves in currency exchange rates.

"This leaves us thinking that the market could be quite vulnerable to any modest dovish undertones in next week's decision," Issa concludes.

The TD Securities FX team are forecasting the USD/CAD rate will attempt to challenge the 1.30 level again over the coming days and that, if this gives way, the exchange rate could soon head to 1.32. They have also recommended that clients actively bet on a rise in the NZD/CAD rate from 0.90 to 0.92 during the weeks ahead, as well as a fall in the CAD/JPY rate from 83.70. to 81.50.