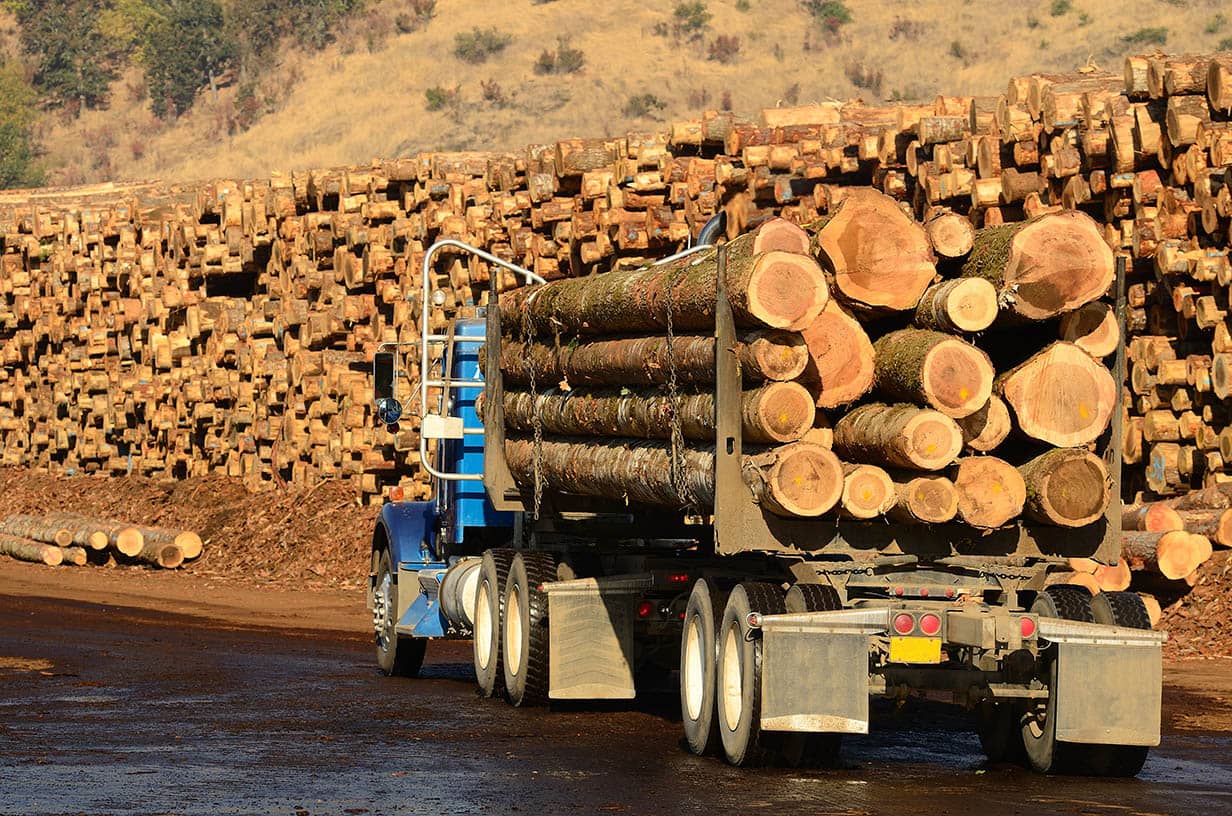 A rapid decline in timber prices have been attributed by some commentators to a recent run of weakness in the Canadian Dollar, an understandable assessment given the importance of the sector to the Canadian economy.

However, one noted economist has taken a look at the numbers and says the rising value of Canada's other commodity exports will make up for the decline in lumber prices and the Canadian Dollar should therefore retain support from Terms of Trade dynamics.

"The Canadian dollar has taken a beating in recent weeks, depreciating nearly 10 cents against the U.S. dollar. In addition to concerns about covid-19, some have attributed the loonie's fall to a large negative terms-of-trade shock in the third quarter of 2021 due to the collapse in lumber prices. We disagree," says Stéfane Marion, Chief Economist & Strategist at National Bank of Canada.

Having more than quadrupled in the 12 months to May where it reached record highs, lumber prices have since sunk about 70%. 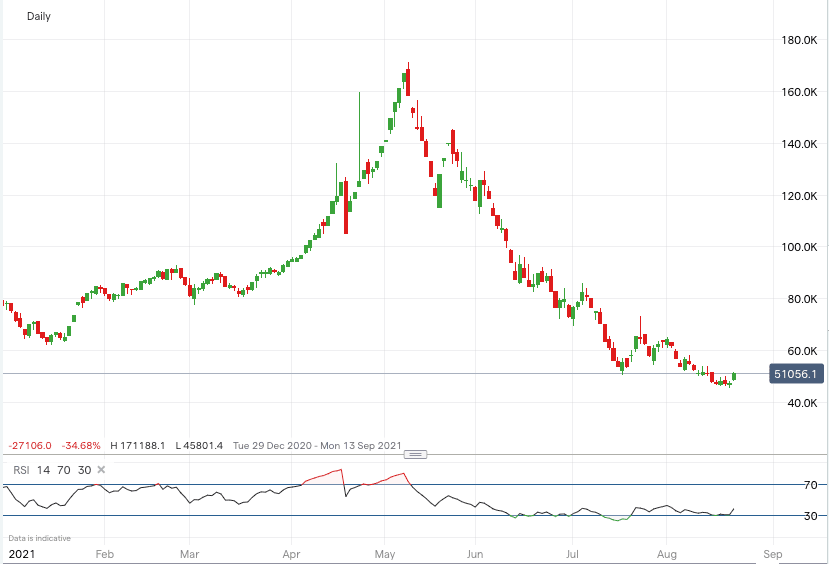 The surge in lumber price proved a boon for Canadian exporters at the time but the comedown has been particularly difficult for Canadian mills, particularly since the lows seen now are below the levels seen before the unexpected April-May spike.

"It is important to keep in mind that forest products represent only 11% of all commodities produced in this country, the smallest share of the four major categories that make up the Bank of Canada's Commodity Price Index (BCPI)," says Marion. 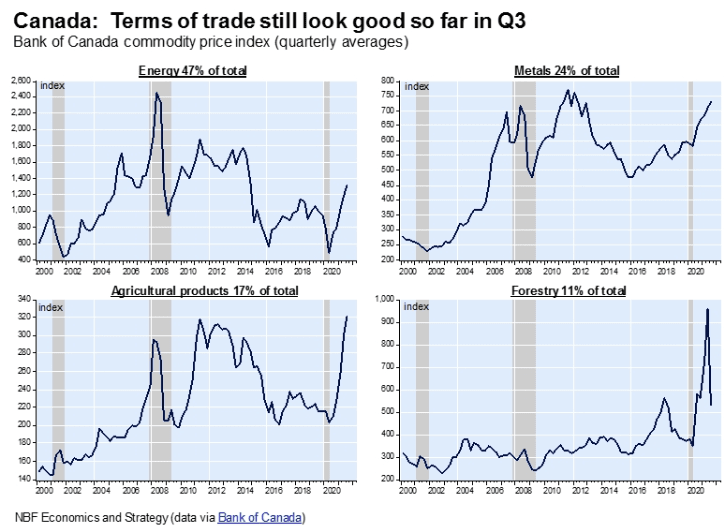 Marion says other commodities are still on the rise so far in the third quarter, with prices for agricultural products (17% of the BCPI) at a record and those for metals (24% of the BCPI) coming close to one.

"This more than offsets the decline in the price of forest products. It’s not all bleak for the Canadian dollar," says Marion.

The Canadian Dollar has a particularly strong association with global oil prices given the significant tar sands in the country (energy makes up 47% of Canada's export basket).

Recovering oil prices over the course of the past three days have come alongside a rise in the Canadian Dollar against the Pound and U.S. Dollar, allowing the currency to reverse the losses suffered the week prior.

The gains have been inspired by a return of global investor optimism which has pushed up the value of commodities and commodity currencies, of which the Canadian Dollar is considered.

The following chart shows the rally in the value of the Canadian Dollar against the Pound (CAD/GBP), alongside the rise in value of oil: 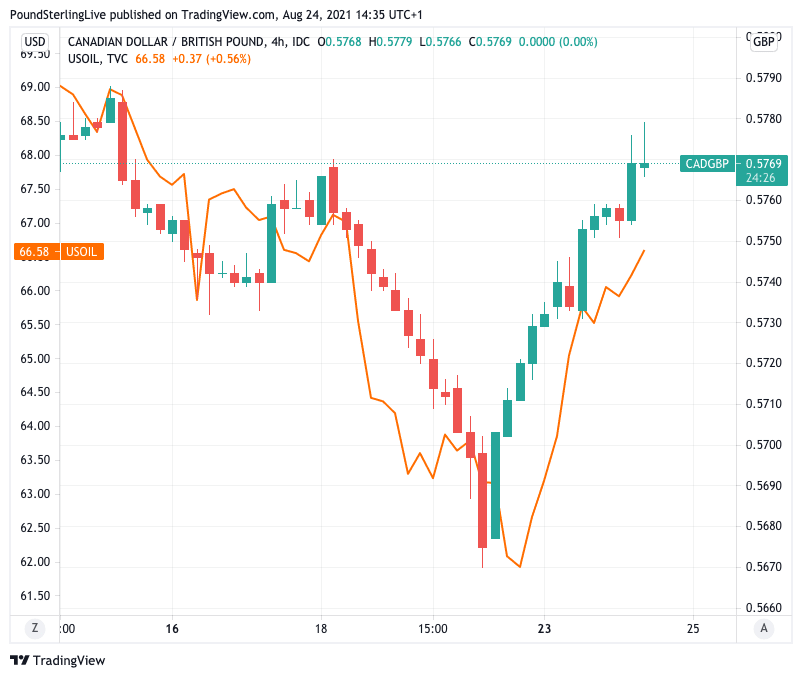 Should the investor mood remain buoyant and oil prices continue to recover then the Canadian Dollar can advance further against the Pound, Euro and U.S. Dollar.

"USD/CAD is lower overnight thanks to the broad decline in the USD as well as gains in crude oil prices. The moves over the past few sessions have completely negated the spike higher last week. Immediate support at the 1.2600 level should hold, but probes below there could extend into the 1.2580 area intra-day while trend-line support comes in at 1.2555/60. We expect another foray into the 1.2800 area in the month to come," says Bipan Rai, North America Head of FX Strategy at CIBC Capital Markets.