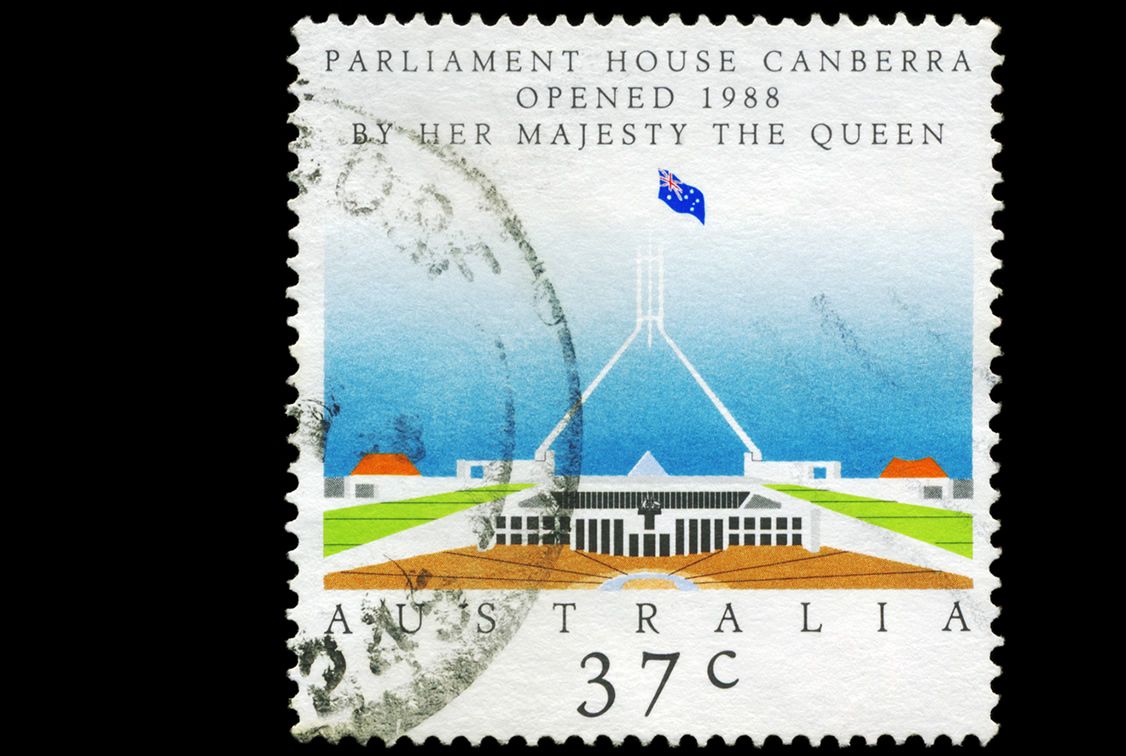 The Australian Dollar could face further losses over the near-term as weak employment data out of Australia diminishes expectations for interest rate rises at the Reserve Bank of Australia in the near future.

Australian wages grew by 0.5% during the three months to the end of September, which is the same pace of growth seen in the previous quarter, but below the economist forecast for growth of 0.7%.

The disappointing miss comes despite a sharp rise in the minimum wage having been pushed through during the survey period suggesting to analysts that the disappointing data is in fact very flattering.

The data left markets with the impression that underlying inflation pressures are weaker than was previously thought, a negative development for those hoping the Reserve Bank of Australia might be tempted into hiking the cash rate any time soon.

Higher interest rate expectations tend to attract foreign capital inflows as investors seek out higher yield, which in turns generates demand for the Australian Dollar thereby pushing up its value.

The assumption that November's labour market data will lead to interest rates being stuck at current levels for longer therefore dents demand for the Aussie Dollar: The Pound-to-Australian-Dollar exchange rate was quoted 0.64% higher at 1.7355 during early trading in London Wednesday, although it was marked as high as 1.7391.

"We think these weak wages data substantially change the AUD’s narrative," says David Forrester with Crédit Agricole. "Despite falls in both the unemployment and underemployment rates, wages growth is not picking up."

Forrester believes the bar is likely now higher for employment data to drive the Australian Dollar and Australian interest rates higher given that labour market tightness is failing to generate significant wages growth.

“The figures were yet another data point showing that the historical relationship between unemployment, wages and inflation is no longer what it used to be,” says Marshall Gittler, chief currency strategist with ACLS Global.

RBA rate-setters have been clear that future hikes are contingent, over and above anything else, on wage pressures being sufficient to return consumer price inflation to target and to enable debt-laden Australian households to whether higher borrowing costs.

“With commodity prices also falling – iron ore plunged 4%, oil was down 2.8% and copper off 2.3% - AUD is likely to continue under pressure for some time, in my view,” Gittler adds.

Futures prices for iron ore, Australia’s number one export, have fallen by around 25% since late August as traders bet that closure of some Chinese steel mills to reduce air pollution will result in lower demand during the winter period.

The Reserve Bank of Australia has held the cash rate at a historic low of 1.5% for 15 months in a row. Pound Sterling Live reported Friday on how strategists see falling yield support undermining the AUD/NZD rate.

Waning expectations for a Reserve Bank hike and the consequent fall in yield support is only one facet of risk the Australian currency will have to deal with over the coming weeks. Politics could also become an increasingly important driver as November draws to a close.

“There is now a deadline of 1 December for politicians to declare the birthplace of their parents and grandparents and the Independents are threatening to push through legislation that has previously been blocked by the government, namely a Royal Commission into the banking sector,” adds Trinh.

Australian laws prevent those who hold dual citizenships from holding office although it has emerged, over recent months, that despite being born in Australia themselves many lawmakers are dual nationals by default given their parents’ origins.

The Australian High Court ruled in late October that deputy Prime Minister Barnaby Joyce should be disqualified from office as his dual citizenship meant he was ineligible for election in the first place.

October’s ruling saw PM Malcolm Turnbull’s The Liberal Party, which is actually Australia’s largest conservative party, lose its narrow one-seat majority. The government is now being propped up by a confidence and supply agreement with a single independent MP, Cathy McGowan.