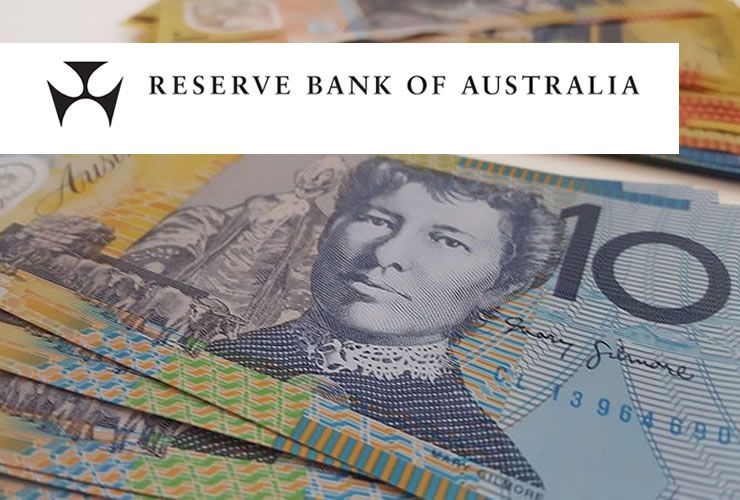 The Reserve Bank of Australia (RBA) surprised the market and went against consensus expectations by cutting their base interest rate by 25bps overnight, prompting a notable AUD decline.

The prospect of an Australian interest rate cut suddenly became a real possibility after April inflation data came in well below forecast.

The Bank’s assessment of the growth outlook does not appear to have changed materially confirming very low inflation as the primary driver of the rate cut.

Falling inflation is a headache with virtually all global central bankers who have seen inflation fall well below their preferred levels, which is typically at 2%.

However, the rising Australian dollar has only added to the RBA’s problems with the 2016 rally making Australian goods and services increasingly expensive on the global market place.

Such a dynamic creates a headwind for a country that is desperate to increase the size of the service and manufacturing sectors relative to mining in the economy, thereby weaning itself off a reliance on Chinese demand for the likes of iron ore, coal and copper.

Therefore, the interest rate cut we have seen at the start of May could be a strike on the AUD with weak inflation providing the perfect cover. Remember - central banks must never be seen to be engaging in any kind of currency devaluation, it is just not cricket.

“While the declining inflation has been cited as the main motivation for the cut, in our view the AUD strength of the recent months was also a factor,” says Petr Krpata at ING.

"Lower than expected inflationary pressure and preference for a weaker currency to spur growth prompted the RBA to cut rates to a new low of 1.75% yesterday.

"This surprised the market and came earlier than what we had initially expected as we understand RBA has always been ready to act and the weaker than expected CPI last week indeed offered strong hints for a cut."

According to Michael van Dulken, Head of Research at Accendo Markets, the interest rate cut will, “only go to fuel fears of another round of ‘currency wars’ as nations fight for that competitive edge via currency weakness.”

The ability of the RBA to prompt a lower exchange rate will however remain questionable as we have seen major central banks such as the Bank of Japan and European Central Bank fail time and again to weaken their currencies through interest rate cuts.

Given, the RBA certainly has more ammo in the store rooms with such a high interest rate but, "as long as we remain in the generally soft USD environment, it will be hard for the RBA to generate AUD weakness," says Krpata.

Interestingly, the RBA notes that the potential risks of lower interest rate to the housing market, “are less than they were a year ago.”

This may be seen as modest hint that further rate cuts may still on the table should it be necessary.

That said, it is worth noting that the latest building approvals data surprised on the upside in March, posting a moderate rise despite market expectations of a decline.

Although approvals remain below last year’s peaks, demand for housing is proving more resilient than many economists had expected.

“We still believe that approvals, and therefore construction activity, will continue to ease through 2016, but we will be watching this recent strength in housing sentiment to gauge whether the sector is turning around,” says Daniel Gradwell at ANZ Research.

Gradwell’s colleague at ANZ, Felicity Emmett, meanwhile confirms the Bank is likely to follow up with another rate cut in the near term despite the forward guidance in today’s media release not being strong.

"This is unlikely to be a 'one and done' cut. The RBA nearly always follows up with another cut. And we expect this time to be no different," says Emmett.

Whether the follow up cut comes next month or in August is difficult to be too certain about.

ANZ say they will wait for more ‘colour’ in Friday’s RBA Statement on Monetary Policy to make that call.

The Reserve Bank issues a Statement on Monetary Policy four times a year. These Statements assess current economic conditions and the prospects for inflation and output growth.

These Statements have replaced the Semi-Annual Statements on Monetary Policy and the reports on the Economy and Financial Markets which were previously published by the Bank.