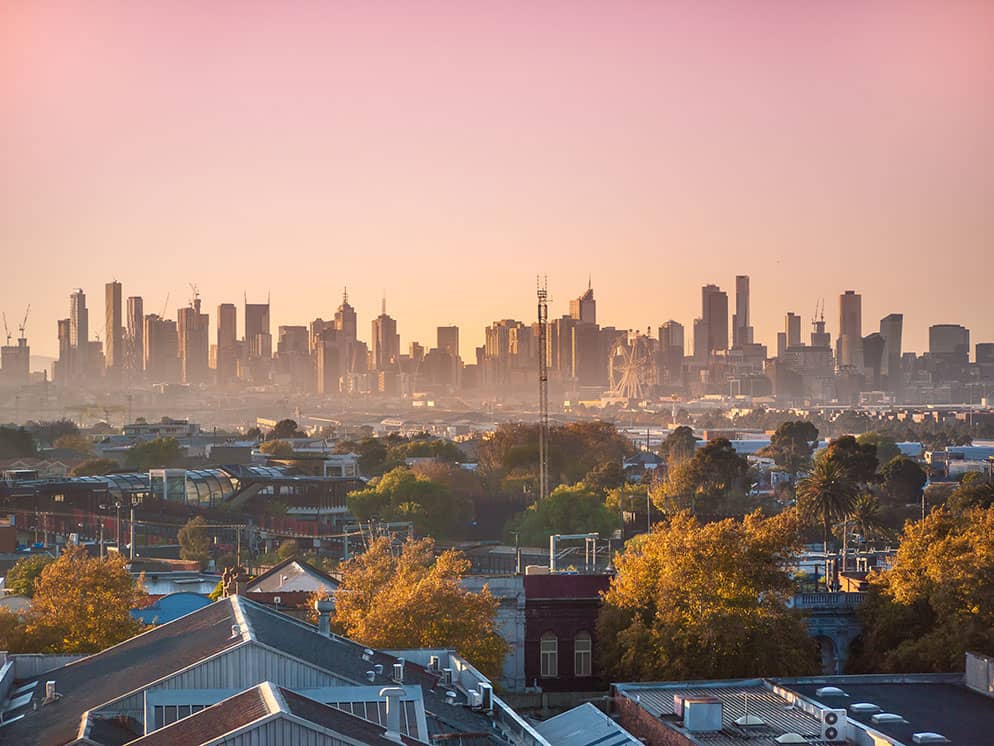 Australia's labour market is in good health according to new data that showed the country's unemployment rate fell in August as more vacancies were filled and more people entered the workforce.

The data will ensure the Reserve Bank of Australia (RBA) raises interest rates further as it aims to cool domestically-generated inflation, providing the Australian Dollar with additional yield support.

Australia added 33.5K jobs in August said the ABS, which was slightly less than the 35K the market was looking for but marked a return to growth after July's reported -41K.

"A monthly increase in employment of this size is still incredibly strong and is almost double the 10-year average," says Jameson Coombs, Economist at St. George Bank.

The unemployment rate rose unexpectedly to 3.5% from 3.4%, but this was explained by the entry of more job seekers into the market, which is often viewed as being positive by economists as it signals a boost to overall economic productivity.

"The labour market is extremely tight, and all indicators suggests it is poised for further strength," says Coombs.

A tight labour market is one that generates wage inflation and will therefore underpin expectations for at least two further rate hikes at the RBA in 2022, which, at the margin, would be supportive of the Australian Dollar.

"An overall solid labour market report adds to the case made by the strong NAB business survey and US CPI data earlier this week for the RBA to hike the cash rate 50bp in October," says Catherine Birch, Senior Economist at ANZ Bank.

"AUD has excellent currency fundamentals that have improved substantially since the onset of the pandemic," says Greg Anderson, Global Head of FX Strategy at BMO Capital Markets.

But St. George Bank's economists warn this could be as good as it gets for the labour market.

"We are rapidly approaching the stage where it becomes more difficult to sustain above-trend employment growth as the pool of available workers narrows and skills mismatches become more pronounced," says Coombs.

"It will therefore be more difficult for the labour market too eek out further gains moving forward," he adds. 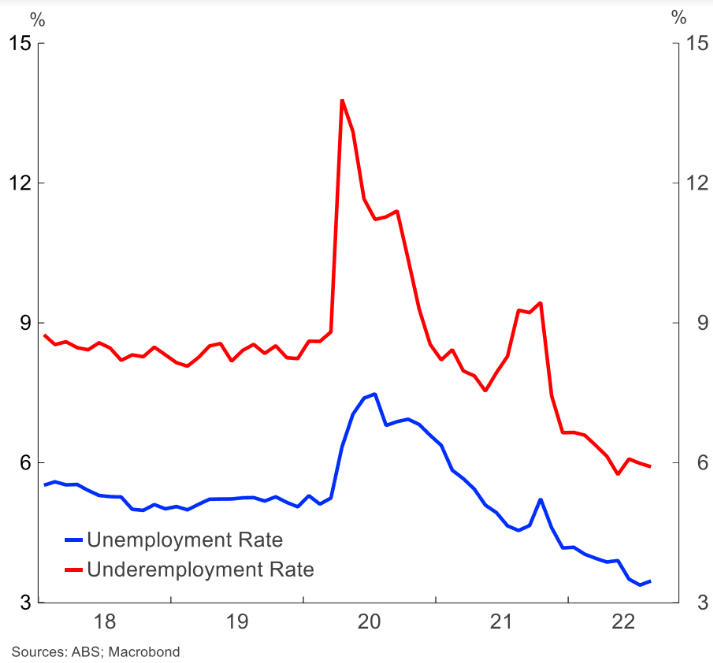 Following the data, the Pound to Australian Dollar exchange rate (GBP/AUD) was unchanged on the day at 1.7066, holding above a solid support line located near 1.69, a level it has not closed below since 2017.

But bank transfer rates are located below here towards 1.6589 and independent money transfer providers are quoting towards 1.7020.

The Australian to U.S. Dollar exchange rate (NZD/USD) is at 0.6756 and threatening a breach below 0.67 which would mark a notable breakdown from a technical perspective. 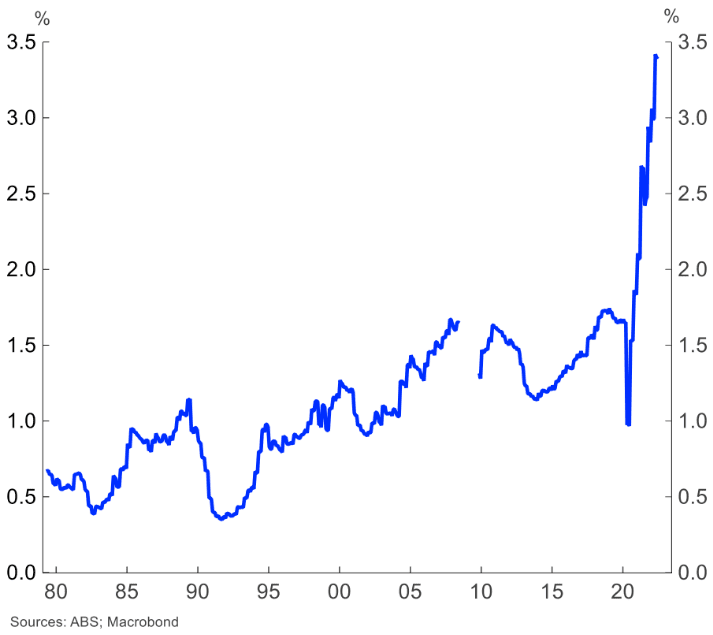 Australian job advertisements rose 4,700 and were at the highest level in over 14 years, up 20.2% in annual terms.

"There is currently around 1 job vacancy for every unemployed person. This all points to further jobs growth on the horizon," says Coombs.

"Looking ahead, there are signs that labour demand has peaked. Recruitment activity as measured by both the government's Internet Vacancy Index and ANZ job ads has broadly tracked sideways over recent months, albeit at elevated levels," says Stephen Wu, Economist at Commonwealth Bank of Australia (CBA).

CBA looks for the RBA to slow its rate hike cycle from here and anticipates a 25bp hike in October, a view they believe is further justified by the details of Thursday's jobs report.

A 25bp hike would disappoint against market expectations and could undermine the Australian Dollar in October.

It therefore poses a key near-term risk for the currency.

With the unemployment rate already near historical lows the ability to fill the vacancies starts to become an issue.

Unless immigration is increased it looks difficult for the domestic market to squeeze out more job seekers and hours from those that can offer them.

The ability to fill vacancies could therefore emerge as an economic headwind, but this looks to be a story for 2023.

Regardless, strategists at BMO Capital Markets rate the Australian Dollar as one of the currency market's winners over coming months.

"The FX market will buy quality first, and that should make AUD one of the first currencies to bounce and one that bounces hardest," says Anderson.

"Australia is likely to become an investment magnet again. Australia's geopolitical alignment makes it an attractive 'friendshoring' location for western and Japanese multinationals, while its abundant energy and ability to attract immigrants makes it an attractive production site for every country's multinationals that are seeking to build factories of the future," he adds.