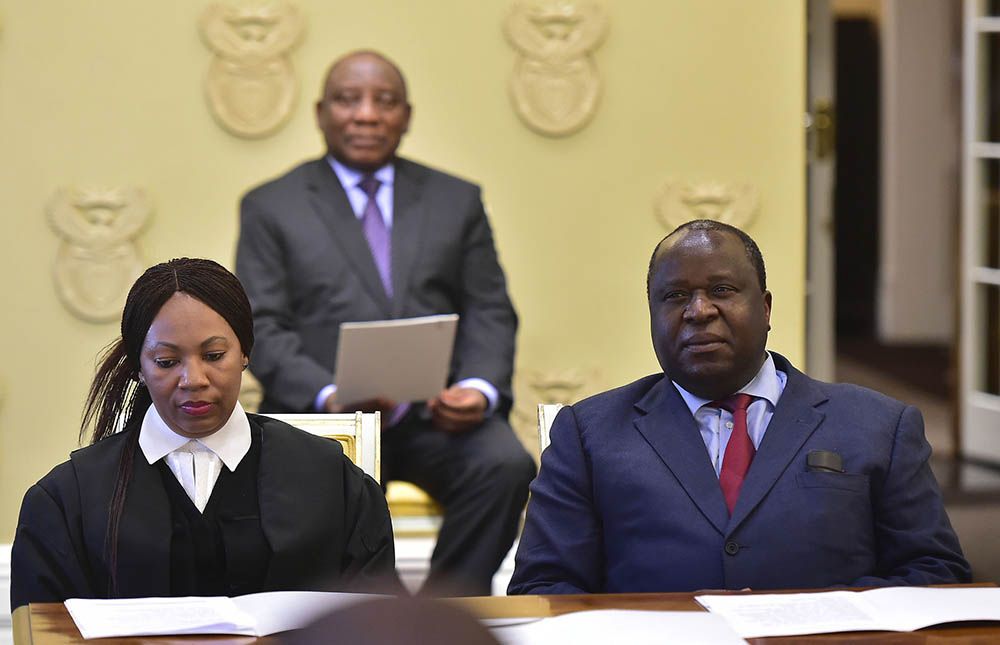 The Rand was sharply lower from some of its highest levels since March, with USD/ZAR up 1.15% while the Pound-to-Rand rate was left 0.78% higher for the session, although price action over the balance of the European session since the budget was somewhat inconclusive.

"With government debt remaining elevated and economic growth remaining subdued, the market demonstrated scepticism of the minister’s optimism and the green shoots he is witnessing in the economy. While some good news about sourcing electricity supply from suppliers other than Eskom was reiterated, the R10.5bn allocation to SAA is frowned upon," says Bianca Botes, an executive director at Peregrine Treasury Solutions. "While there is commitment from Treasury to ensure economic growth, bolster employment and enhance the ease of doing business with South Africa, a concrete plan of action still needs to be provided and successfully implemented." 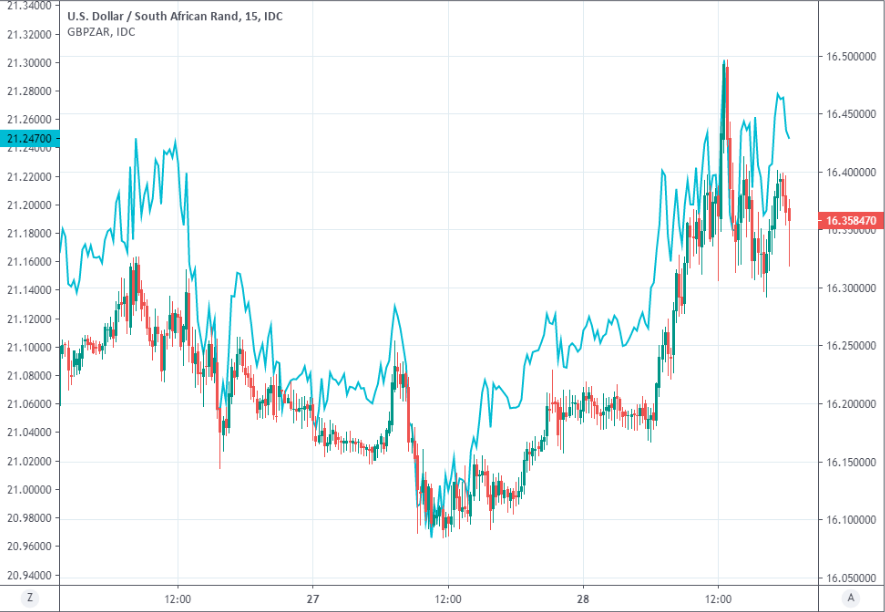 Treasury's aim is now to reach a primary budget surplus by 2025/26, later than the 2023/24 objective set out in June's emergency budget, and that debt-to-GDP will now stabilise at 95.3% in the same year.

The envisaged peak in the debt-to-GDP ratio is higher than the 87.4% tipped back in June for 2023/24, but lower than the 100% that some speculation had suggested might be likely, reflecting the mixed implications of the budget.

Spending cuts will now be R83bn less than was planned in June, although many economists and analysts had already written the earlier off as unfeasible while Treasury remains committed to tightening its belt in the coming years.

"Despite the fiscal adjustment being less aggressive than anticipated, we think that execution risk remains high," writes Mpho Tsebe, an economist at Rand Merchant Bank, who also says the latest forecasts are realistic and that consolidation targets feasible even if execution risks are high. "The budget implies that $2 billion will be issued in hard currency bonds or further [international financial institution] funding will be accessed this year. Next year, foreign loans are expected to be $1 billion higher ($3 bn in total)." 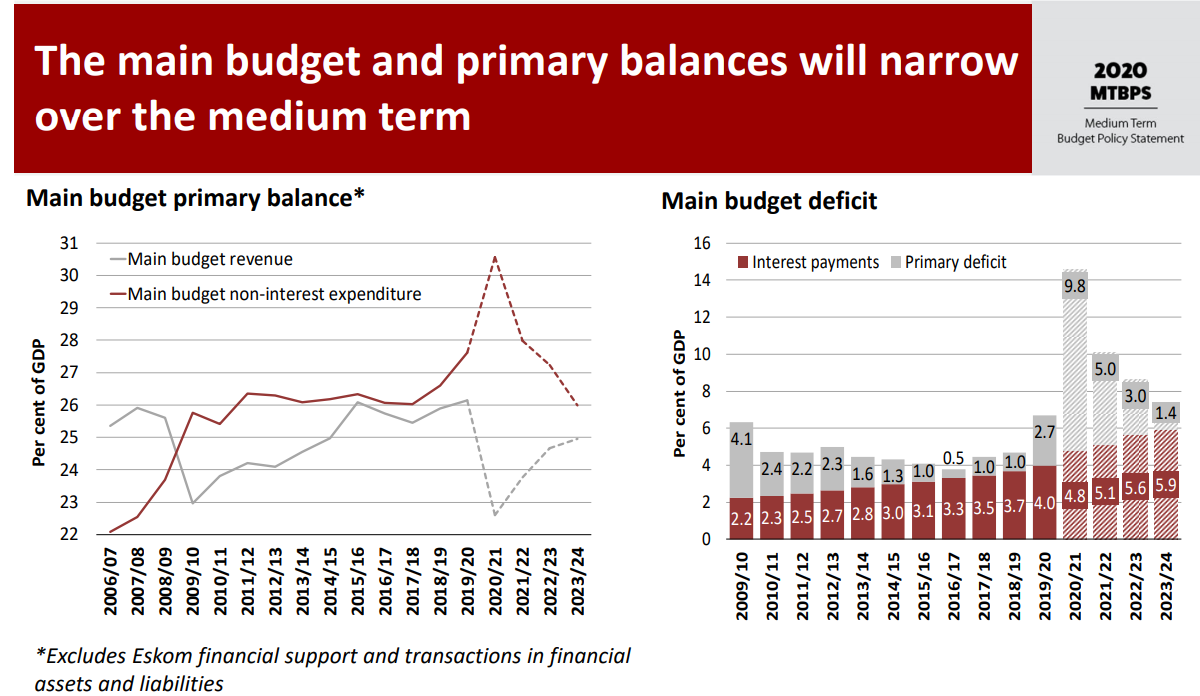 South Africa was stripped of its last remaining ‘investment grade’ credit rating in March, rendering it a ‘junk’ borrower in a decision that preemptively weighed on the Rand for months beforehand, although some fears are that pandemic-related borrowing will lead to further downgrades.

Further downgrades would mean higher government financing costs, making current and future debt-funded expenditure even less affordable. That could cultivate expectations of even greater cuts than those planned, ultimately crimping growth and lengthening the economy's road to recovery.

"While these expenditure cuts are largely in line with the expectations from the markets, it does not nullify the massive rise in South Africa’s future debt quantum," says Annabel Bishop, chief economist at Investec. "The rating agencies are likely to downgrade SA on the back of this budget, as the key objective of any credit rating agency is to assess ability to repay debt, and SA is evincing even further fiscal slippage from the June SBR estimates."

Investec says Wednesday's budget figures "do present more realistic projections for SA both on the debt and fiscal deficit side, as does the realism that severe tax hikes will cause slower economic growth," but have warned that rating agencies will likely worry about the government's ability to meet its targets. 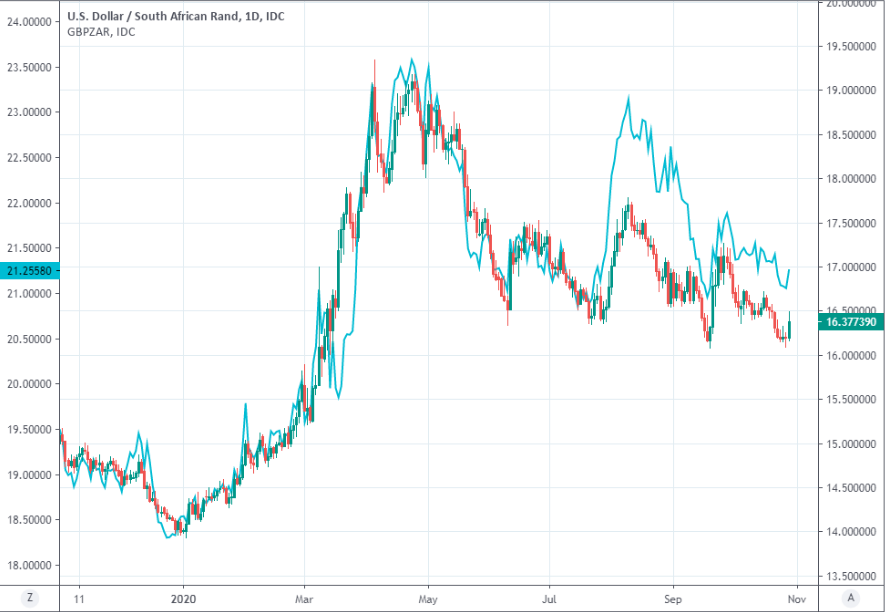 Much of the planned expenditure reduction is intended to come through below-inflation pay increases for public sector workers with which the government has a 2018 agreement that affords protection to their pay packets.

Even before the pandemic and its resulting costs, earlier unsuccesful attempts at fiscal restraint had targeted public sector pay packets and been challenged in the courts as well as through unionised action.

It's possible that legal action will at the least delay some of the envisaged fiscal consolidation, although it's not clear that rating agencies will wait that long before downgrading South Africa further.

This would potentially have consequences for international participation in the domestic bond market and demand for the Rand.

"Union opposition is likely to be strong, as the voracity persists, but SA needs to reign in expenditure which has not had a material multiplier effect on GDP, and instead has seen GDP growth decline over the past decade, despite higher and higher public sector renumeration in total," Bishop says. "Today’s budget has however taken a much more significant step than has occurred in the two earlier this year, and those over the past decade by focusing heavily on expenditure cuts, and the correct methodologies to raise economic growth and so repair its finances over the long haul. The rating agencies may avoid downgrading SA by two notches at their country reviews on 20th November this year, but not enough has been done overall to comfortably avoid a one notch downgrade, especially as both Moody’s and Fitch already have SA on a  negative outlook." 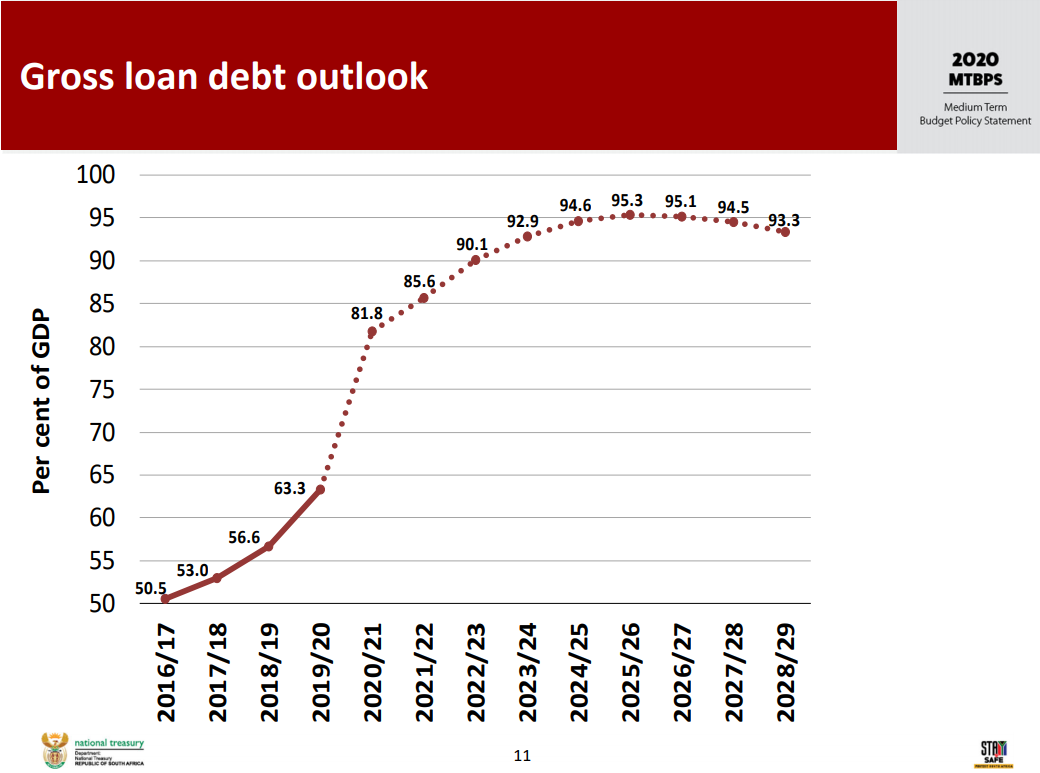