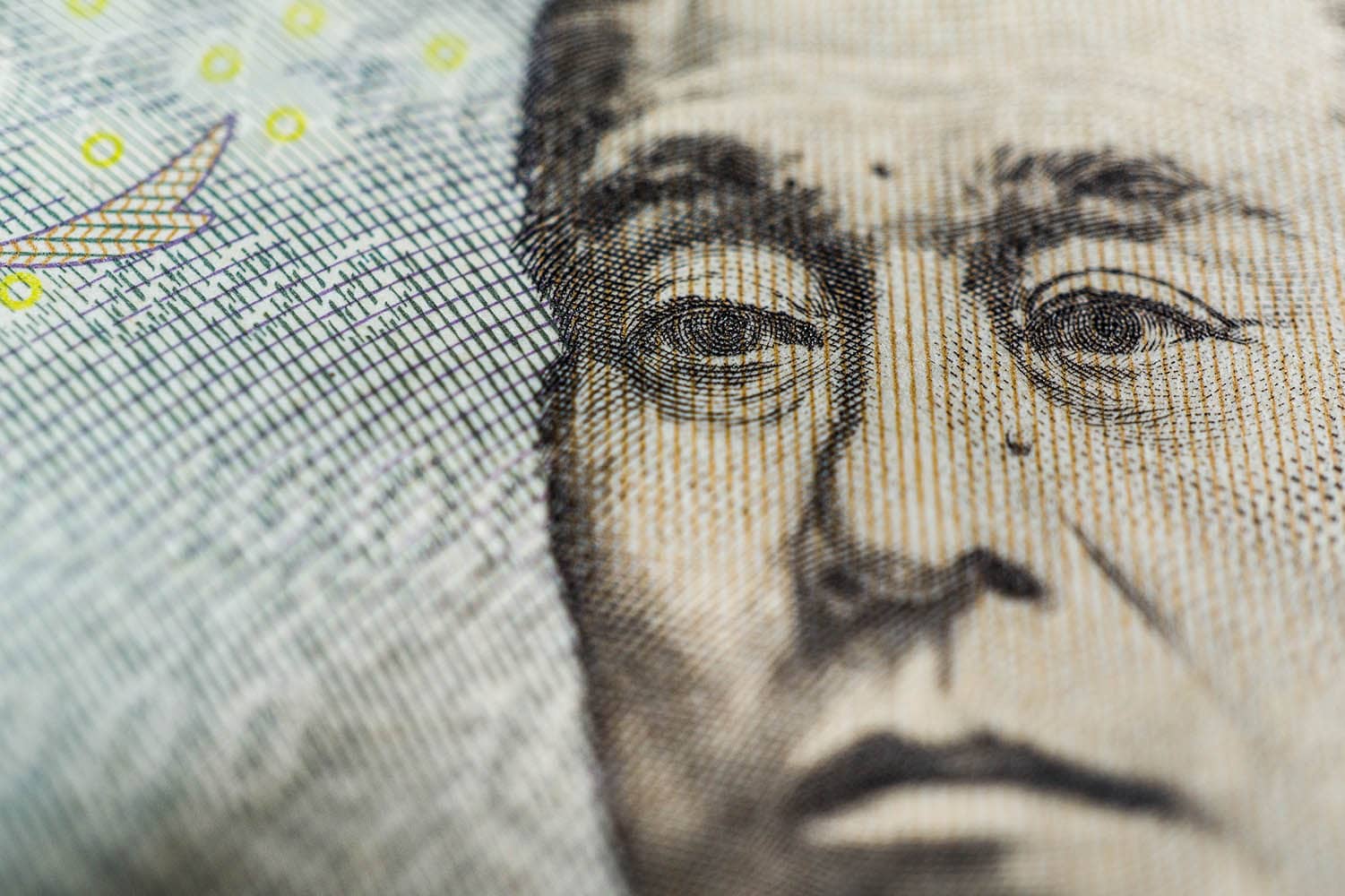 The Dollar-Yen exchange rate is at 105.39 at the start of the new week with the exchange rate retaining a narrow multi-day range. Analyst Richard Perry of Hantec Markets says technical studies suggest any short-term strength is an opportunity to sell.

As with so many major forex pairs, the past few sessions have shown a lack of real direction.

For Dollar/Yen though, the overall bias is still towards the downside.

The three and a half month downtrend is now falling at 105.90 today, whilst Dollar/Yen has struggled to overcome 105.50 for the past few sessions. 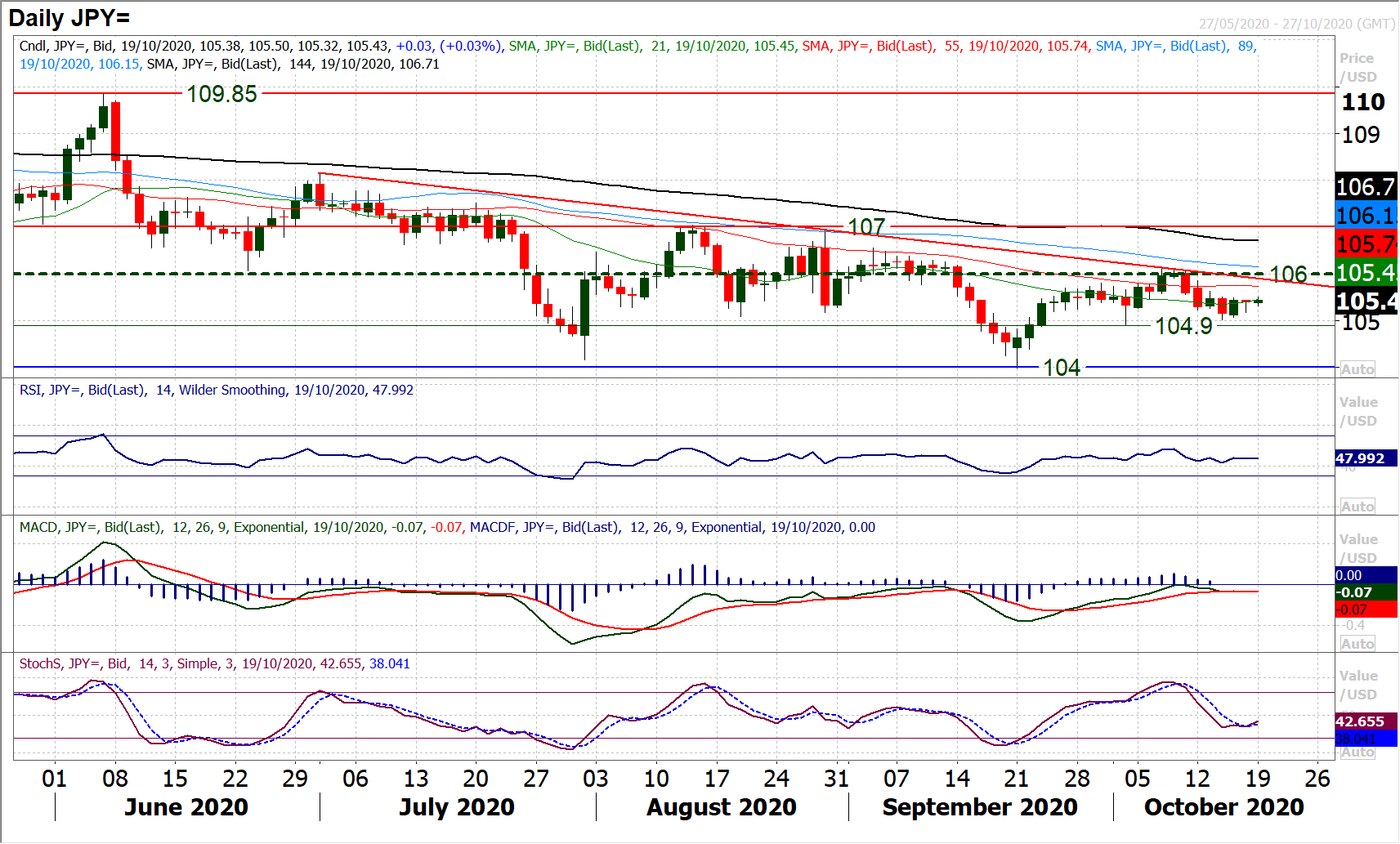 It still points towards using near term rallies as a chance to sell for pressure on 104.90. We also favour an eventual downside break. The resistance around 106.00/106.10 is growing.

The hourly chart shows hourly RSI consistently faltering around 60, which at best means consolidation in the past few days. A move above 105.60 could be an early sign of recovery, but we would still expect a rally to falter fairly quickly.

Furthermore, although no agreement has been reached yet between the EU and UK on a post-Brexit trade deal, there were suggestions over the weekend, that there could be changes to the controversial UK Internal Market Bill in order to ease the log-jam.