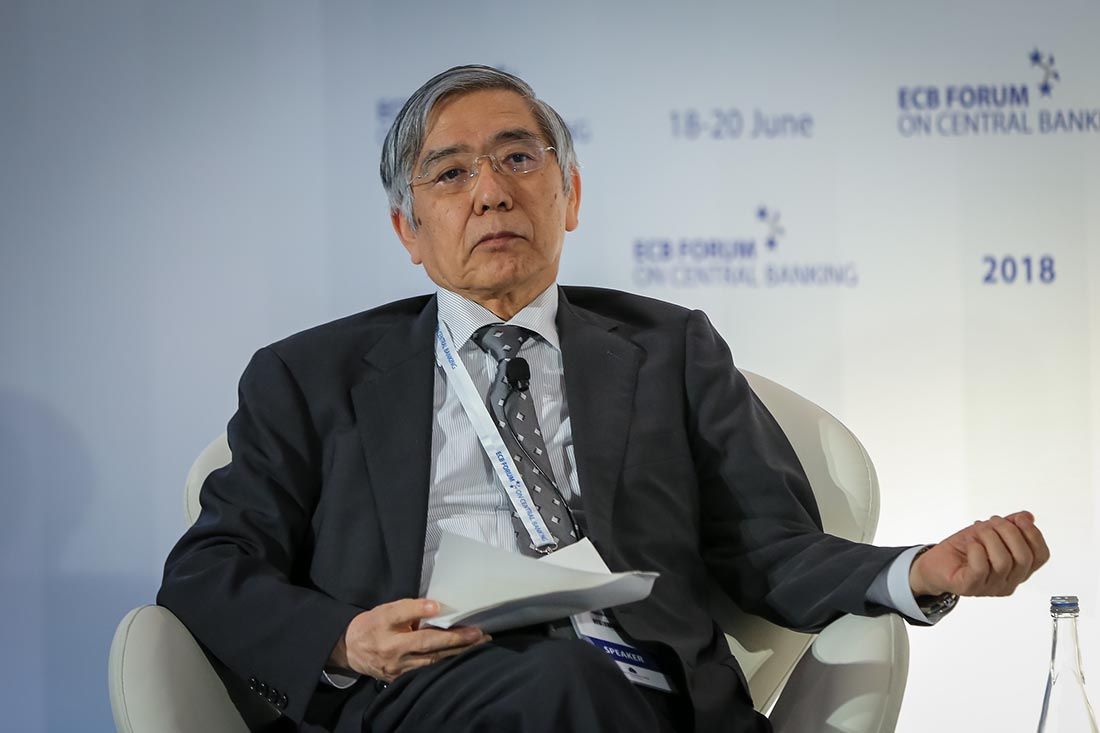 October 31 sees the Bank of Japan hold its Monetary Policy Meeting, and for the Japanese Yen, it will be "the most closely watched in over a year," says Izumi Devalier, Japan Economist at Merrill Lynch in Japan.

Markets are currently wary that the BoJ delivers an interest rate cut, following a run of dovish communications from BoJ members. The most recent Nikkei QUICK survey shows around a quarter of forex market participants expected the BoJ to cut the short term lending rate.

A Bloomberg survey suggests 30% of analysts expect a rate cut this week.

Such an outcome could have implications for the Japanese Yen, after all the rule-of-thumb goes that currencies tend to fall when their central bank enters a phase of interest rate cuts.

However, the Bank of America Merrill Lynch research team say that on balance they do not expect an interest rate cut this week, and this could disappoint some bears who had been betting against the currency in anticipation of some action.

"We remain comfortable, however, with our call for the BoJ to refrain from additional easing this week," says Devalier. "We think the bar for substantive easing actions-most notably deeper NIRP-remains very high, despite Governor Kuroda's comments to the contrary."

BofAML expect the BoJ to leave both its short and 10yr yield targets unchanged at -0.1% and "around zero," respectively, and also maintain its risk-asset purchase targets at current levels.

While Japanese economic data has softened of late, the economy appears to be evolving in line with recent BoJ observations that, "Japan's economy has been on a moderate expanding trend… although exports, production, and business sentiment have been affected by the slowdown in overseas economies."

Nevertheless, were the BoJ to cut interest rates it would create enough of a surprise to generate a lower Yen.

"A surprise rate cut would likely generate a 1-2% reaction in JPY, judging from the past episodes, but we think such a reaction would be unsustainable as (1) it would likely be accompanied by measures to offset pressure on the yield curve, (2) USD/JPY has already corrected higher, and (3) there seems little JPY long position in the market," says Sinha.

Therefore, with the Yen at multi-week lows against a host of currencies, we wonder if the recent weakness might soon be faded.