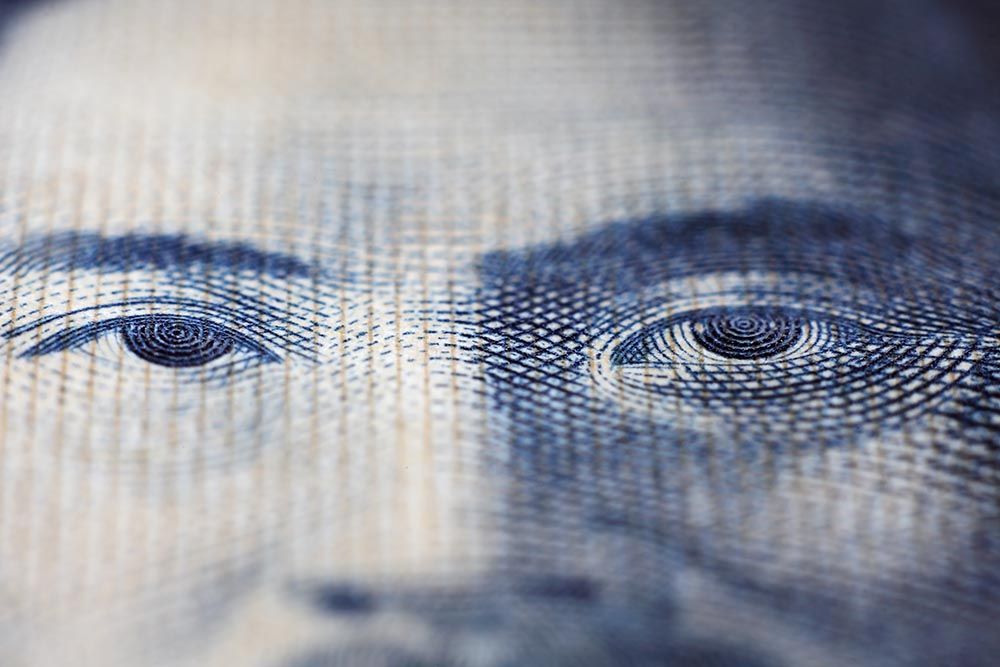 - USD/JPY rises back up to key level

- Resistance pushing it down but bulls still resilient

- Break above possible if bulls can breakout

USD/JPY technicals are looking increasingly bullish despite key resistance placing a temporary cap on the uptrend.

The 112.20-30 level is holding just as it did back in early March, yet at the same time the pair remains in an intact 4-week uptrend and the chart’s look and feel preferences a break higher than a fall back. 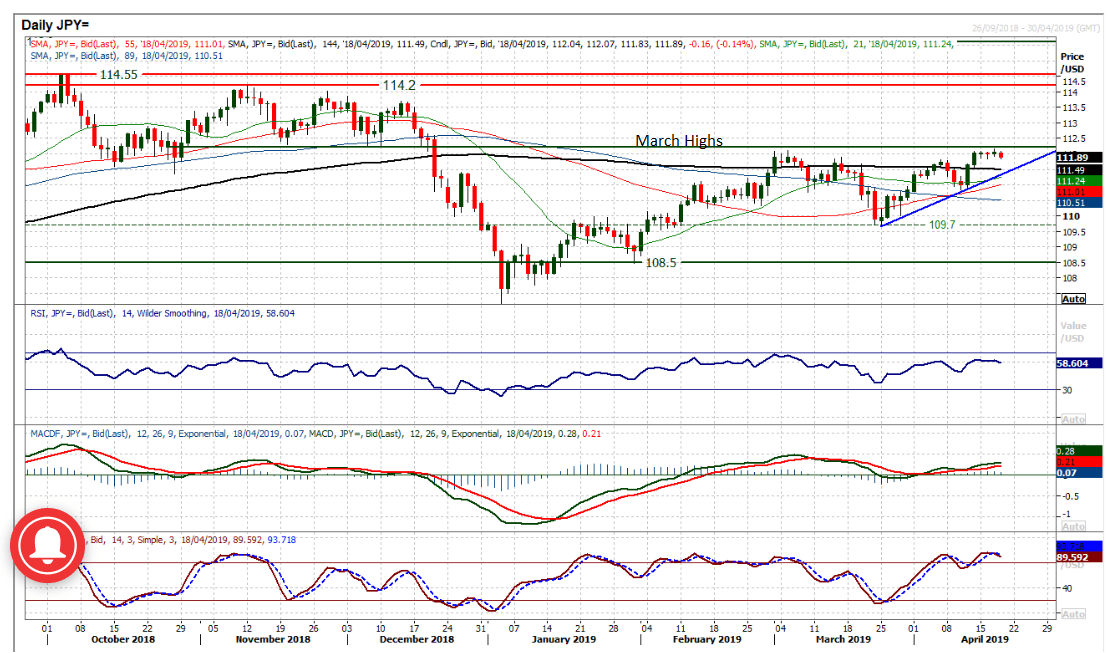 Richard Perry, an analyst at Hantec Markets suggests that although bulls have run up against a tough wall of resistance: “The overhead supply of the November/December lows 112.20/112.30 and the February high of 112.10 has prevented the run higher from continuing. Moves throughout this week have been very slight and lacking any conviction for the break,” the pair, nevertheless, is bullishly biased overall:

We also note the bull flag forming on the 4-hr chart which signals the likelihood of continuation, and a break higher cleanly through the March highs, and on up to a target at 113.00, based on the length of the pole extrapolated higher. A move above a 1.1230 confirmation point would probably signal the extension was underway. 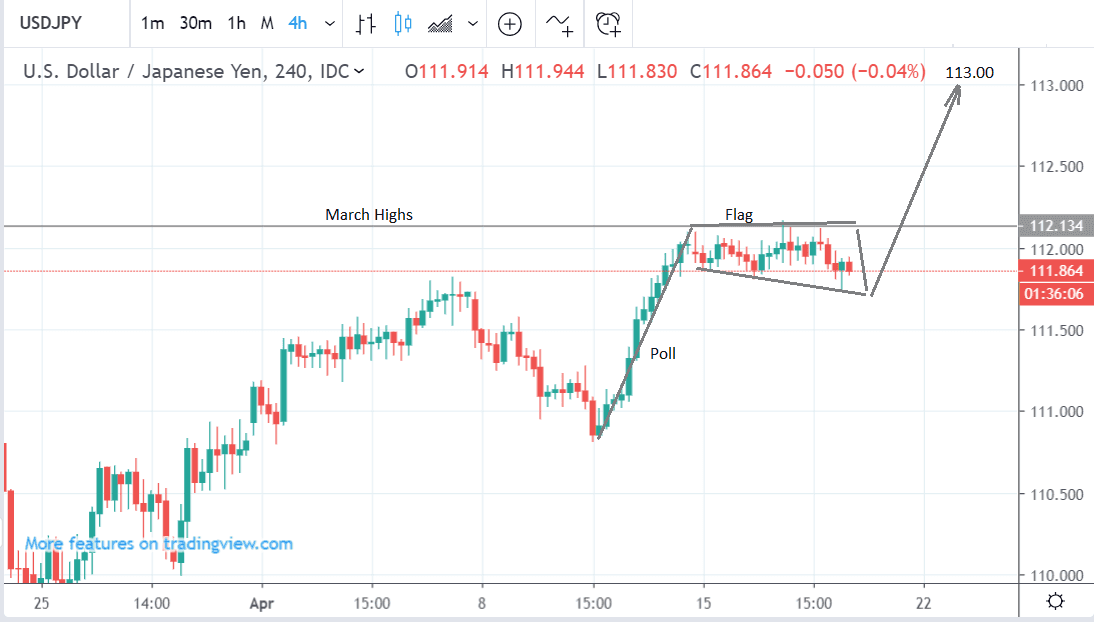 The fundamental backdrop could support such a move. Risk appetite is dwindling on improved Chinese economic data and the expectation that the U.S. and China will sign a trade deal in the coming months. This should reduce risk aversion which will weigh on the Yen because it is a safe-haven.

The U.S. Dollar is also a safe-haven but stronger U.S. data recently showing a greater than expected 1.9% rise in March inflationhttps://www.bls.gov/cpi/, higher-than-forecast retail sales https://www.census.gov/, a lower trade deficit https://www.bea.gov/ and robust employment claims https://www.dol.gov/newsroom/releases, could support the Dollar if it is the start of a trend for better data.