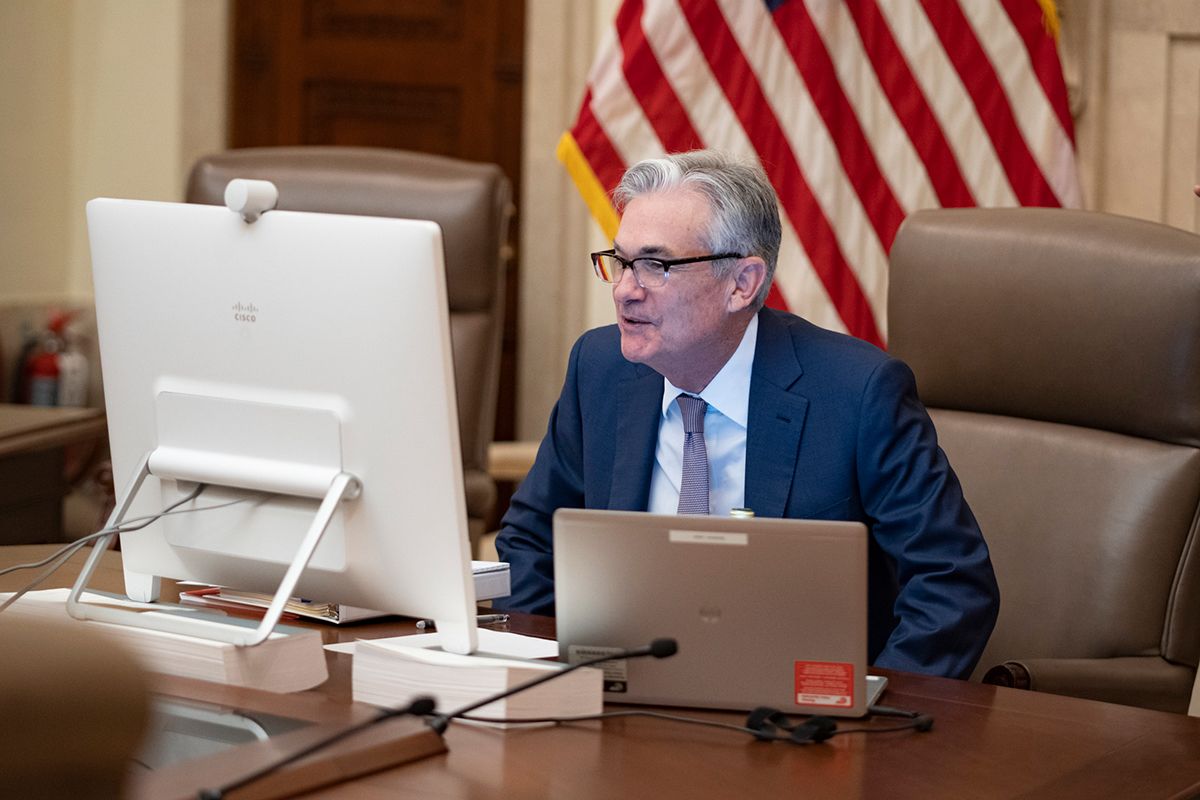 The U.S. Federal Reserve delivered its latest policy update overnight Wednesday where it left policy settings unchanged and committed to keep interest rates in the 0.25%-0% range for a great while longer, but the subsequent market reaction does betray a global investment community that appears to have been wanting more 'juice'.

Federal Reserve Chairman Jerome Powell said the central bank remains committed to offer more support to the economy if necessary, saying he and his team "was not even thinking" about raising rates.

The knee-jerk reaction by global stock markets, commodities and 'risk on' currencies was to go higher, as it appears the huge stimulus that has supported the recovery of recent weeks is here to stay and trading algorithims saw key triggers to buy stocks being fulfilled by the statement.

But investors have since digested what the Fed had to say and stock markets and commodity prices are trading softer once more at the time of writing on Thursday, creating the kind of conditions that the Dollar finds supportive. 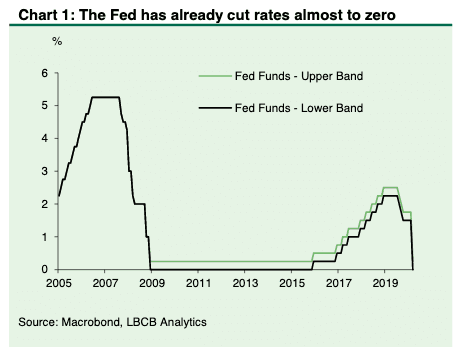 "However, given that a large amount of both monetary and fiscal policy stimulus has already been put in place the Fed seems to think that there is no great urgency to immediately add to that. Instead the emphasis for now is on reviewing the situation before deciding on any further action," says Rhys Herbert, Senior Economist at Lloyds Bank.

"Subsequent to the FOMC, there has been little news and no clear catalyst for the risk-off moves overnight," says Adam Cole, FX Strategist at RBC Capital Markets.

Herbert says the market reaction to the Fed's latest update has been relatively muted. 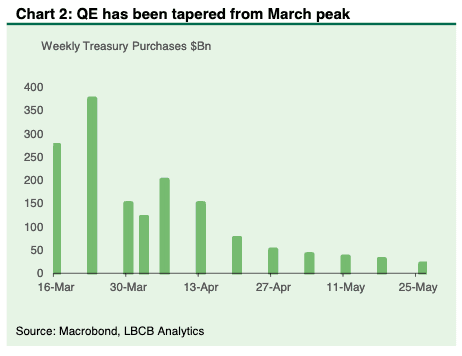 A potential catalyst for market disappointment was the Fed's decision not to deploy what was known as 'Yield Curve Control', whereby the Fed actively intervenes in response to rising bond yields, in order to ultimately keep the overall cost of borrowing in the economy low.

Bond yields had been rising of late in tandem with rising stock markets and growing expectations for a post-covid economic recovery.

Markets appear to have been hoping that yield control measures would be introduced, which would have in effect green lit yet further gains in equities.

"There had been a lot of speculation before the meeting that the Fed might introduce a policy of ‘yield curve control’ i.e. buying or selling Treasuries to keep rates at a specified level. It chose not to do so at this point but Powell’s comments suggest that this remains an option," says Herbert.

The quantitative easing programme is meanwhile likely to continue at least at the present pace for now.

While it is clear markets were looking for more from the Fed it must be stressed this is a central bank that remains ready to react to any stresses in the market, and we therefore expect the pro-equity market conditions that have been in place since March to persist.

This trend also involves Dollar weakness and we would imagine that it won't be long before the Dollar is falling and stocks and commodity prices are rising once more.

"Liquidity injections won't diminish any time soon, in other words, the Fed can be expected to continue to live up to the market's expectations. Although Powell has brought markets back down to earth somewhat, this approach remains generally positive for risk assets," says Marc-André Fongern, Head of FX Spot & Options at Fongern Global Forex.