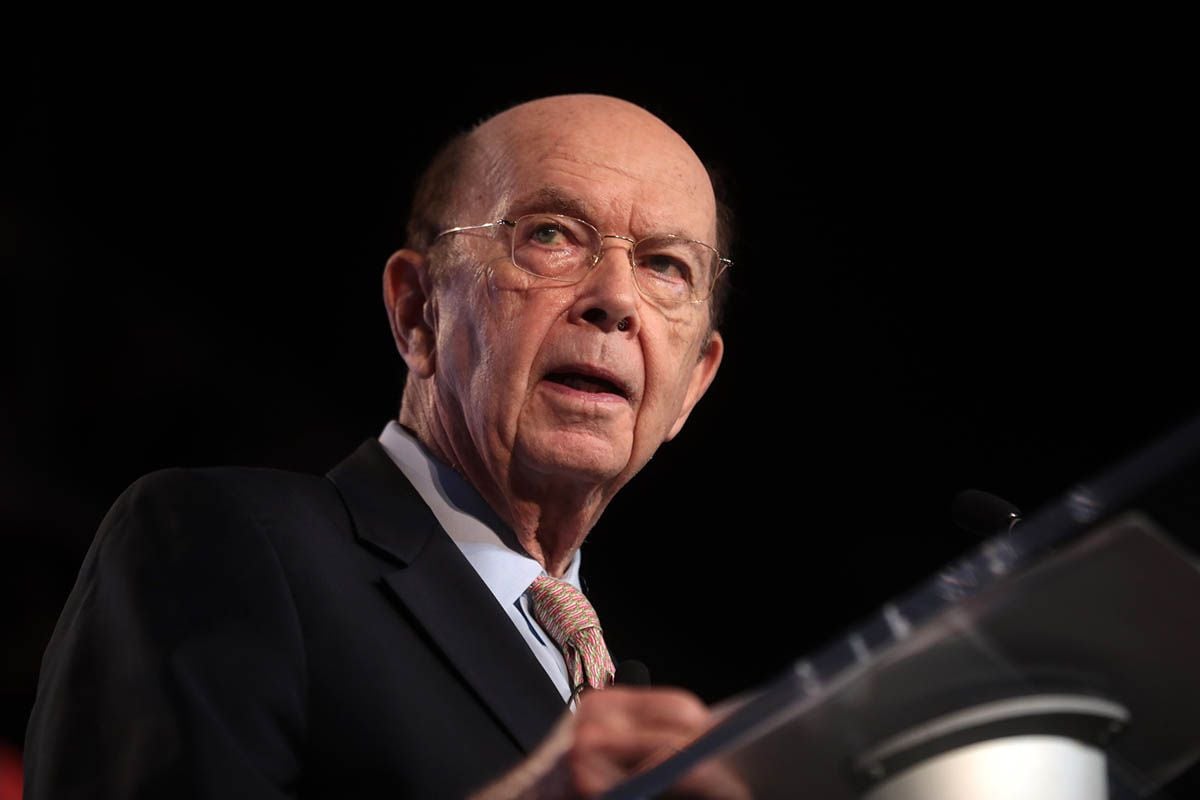 The Dollar was seen falling on headlines out on December 01 that the U.S. would proceed with implementing tariffs on China if no 'phase 1' deal had been reached by December 15.

Commerce Secretary Wilbur Ross told Fox News, that time was running out for the two sides.

“Well you have a logical deadline December 15,”said Ross. "If nothing happens between now and then, the president has made quite clear he’ll put the tariffs in – the increased tariffs." 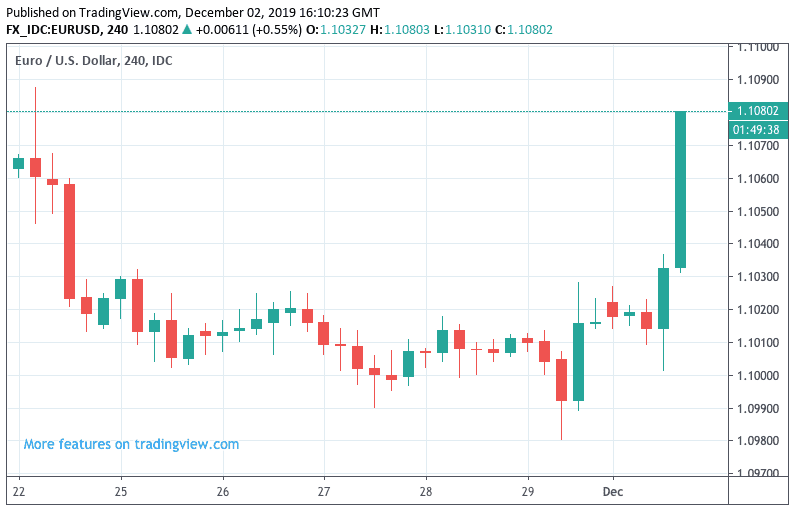 Above: EUR/USD rallies on the Ross headlines.

"Dollar falling apart on headlines that Trump will increase tariffs on China if there is no deal by Dec 15 according to Commerce Secretary Ross," says Viraj Patel, a foreign exchange analyst with Arkera.

Ross told Fox News that raising tariffs on December 15. won't "interfere with this year’s Christmas" as retailers have already stocked up, adding that it’s a "really good time if we have to put more tariffs on.”

"We have a very strong economy and they have lots of problems," said Ross.

The headlines have injected some life back into moribund foreign exchange markets: we reported Friday the volatility in the EUR/USD exchange rate was near all-time lows.

We also reported that one of the only routes to volatility being injected back into markets was a flaring up in trade tensions, particularly on the back of any negative developments.

This is largely because markets had become increasingly comfortable with the view that the U.S. and China were closing in on a 'phase 1' trade deal, with papers expected to be signed by either year-end or early 2020.

"Only a surprising escalation in the conflict would be likely to jolt the market out of its lethargy in the short term," says Thu Lan Nguyen, an analyst with Commerzbank in Frankfurt.