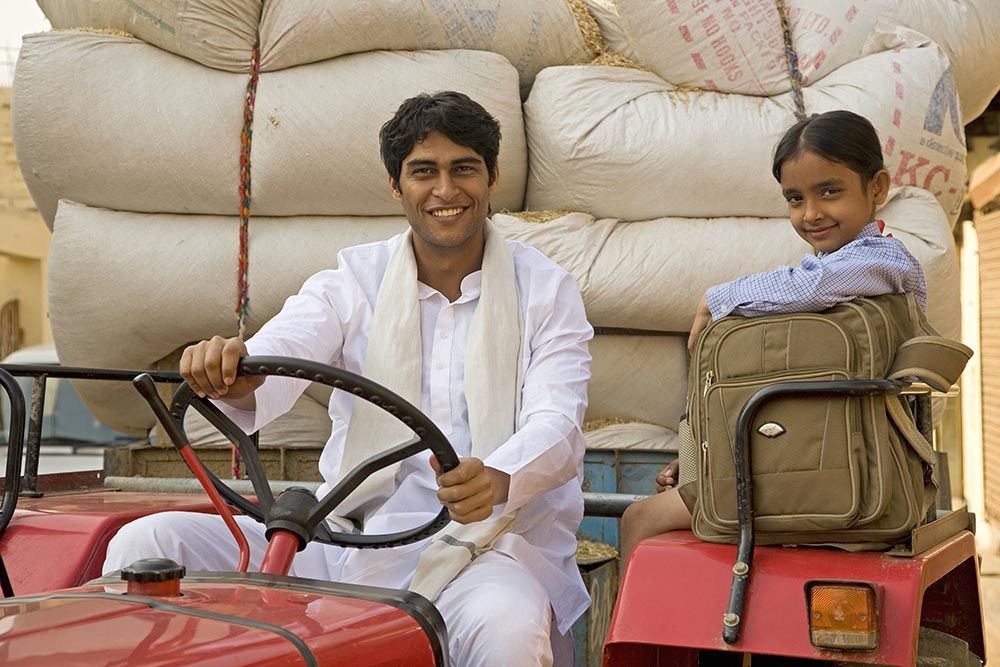 - The decline is expected to continue

- The Rupee will reflect it by weakening

India was at one point the fastest-growing economy in the world but a slowdown in 2019 has led to it losing the top spot.

The slowdown is not a temporary ‘blip’, according to a report by S&P Global Ratings, who forecast it to continue for another 12-24 months, with negative consequences for the Rupee.

"Also at stake is the country's currency, which is expected to depreciate further after closing at a 10-month low of Rupees 72.39 to the dollar on September 3,” says Clement Choo an analyst at S&P Global Platts.

The economic slowdown comes despite a variety of initiatives launched by the Indian government to boost growth.

These include a reduction of the corporate tax rate from 30% to 22%, a recapitalisation of the country’s non-performing loan laden banks, and targeted initiatives to help automakers, such as the Indian government lifting a previous ban on government departments buying new cars to replace old ones.

Yet despite these initiatives, the economy has “shifted into a lower gear” says Choo.

The analyst argues the measures are not aggressive enough, nor could they be as India does not have the “deep pockets” of China to “turbocharge its economy through investment in infrastructure or pulling fiscal levers.”

Indian government borrowing is already reaching its limits and this may restrict the scope of further stimulus.

“Government spending, which was a large engine for driving order books of several corporates, is running into limits. Government borrowing is already at record levels - Indian Rupee trillion expected for fiscal 2020 - and sources of revenue are falling short," says a recent report from S&P Global Ratings.

The hardest-hit sectors of the economy are carmakers and construction.

The automotive sector saw a 12.19% fall in production between April and August as automakers sought to reduce mounting inventories.

One silver lining is that India’s slowdown is expected to go hand in hand with lower energy and commodity prices, reducing costs for energy-intensive sectors, such as mining, extraction, and manufacturing.