Pound Sterling suffered a fire-sale during the Bank of England's super-Thursday event, but ahead of the weekend we are finding the bears to be running out of steam.

The Pound's decline against the Euro and Dollar, prompted largely by the outcome of the Bank of England's May policy event appears to be fading.

It appears that 'real money' demand for Sterling - i.e. by those who need currency for international payment need - is proving supportive.

"After all the worries, and Sterling hitting a four month low, the fears of a hard sell-off of Sterling turned out to be unfounded. Across the thousands of businesses and private individuals that we support, we have seen an increase in activity from exporters keen to take advantage of the relative lows and we expect this to be maintained," says Lee McDarby, Managing Director, Corporate Foreign Exchange and International Payments at Moneycorp. 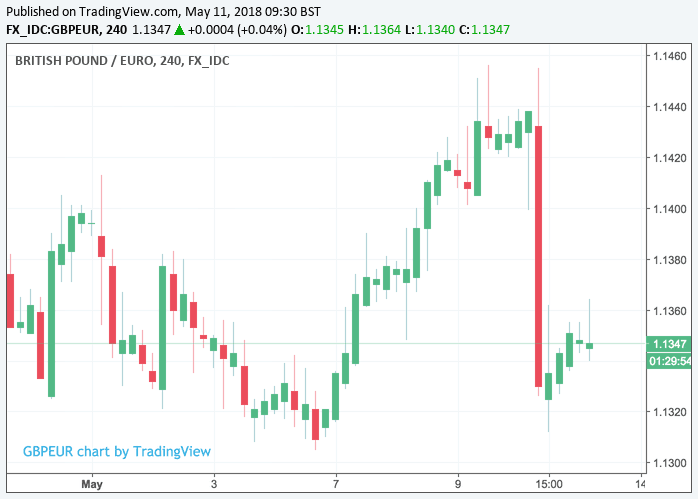 Foreign exchange analyst Robin Wilkin with Lloyds Bank Commercial Banking suggests the GBP/EUR exchange rate could now being enveloped in "a consolidative range in the midst of a channel" lying between 1.16 to the top and 1.12 at the bottom.

The fundamental backdrop for Sterling might also just be about to improve.

According to foreign exchange dealer Neil Jones with Mizuho Bank, traders might also be reacting to tentative signals that the recent slowdown in economic activity might be in the rear-view mirror, and therefore the fundamental impetus to press the sell button on Sterling might be fading.

"Sterling short covering style demand. UK retailers Next & Morrisons say the recent heatwave is boosting sales. This is a concern for Sterling bears given the current debate over  whether the UK economic data decline is longer-term structural or shorter-term weather related," says Jones.

According to the Minutes from the Bank of England's policy meeting held on Thursday, May 10, MPC members see few implications for the economic outlook from the soft run of data that has characterised the start of 2018; and the reports from Next and Morrisons might just be hammering home this point.

Market pricing shows investors are still more-or-less pricing the prospect of an interest rate taking place in 2018 and there are a good portion of economists who agree, saying that the much-anticipated May rate rise has merely been delayed until later in the year.

"Despite toning down its rhetoric and downgrading its GDP forecast for 2018, the MPC remains constructive and continues to signal ongoing gradual tightening. It appears that Carney still wants something priced in for this year, given his comments during a BBC interview later in the day, that a rate increase is ‘likely by the end of the year," says a note from the foreign exchange dealing desk at Barclays.

This could keep Sterling supported.

"Despite some intra-day volatility around events, cable has essentially traded sideways this week," says Wilkin. "Daily studies are warning that the downside is now becoming limited ahead of a move into a broader medium-term range." 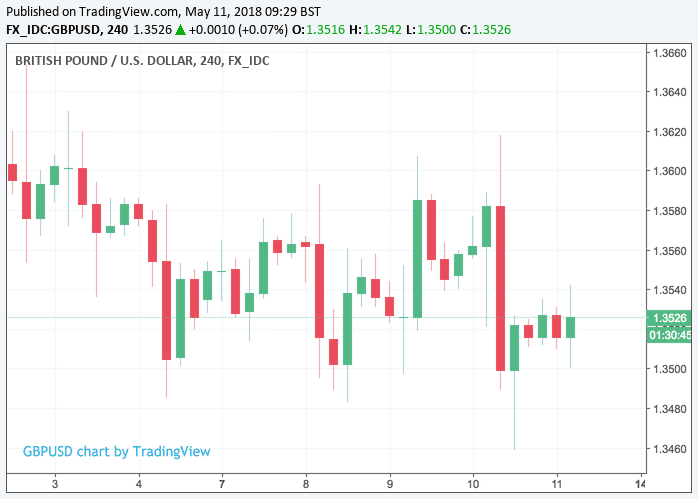