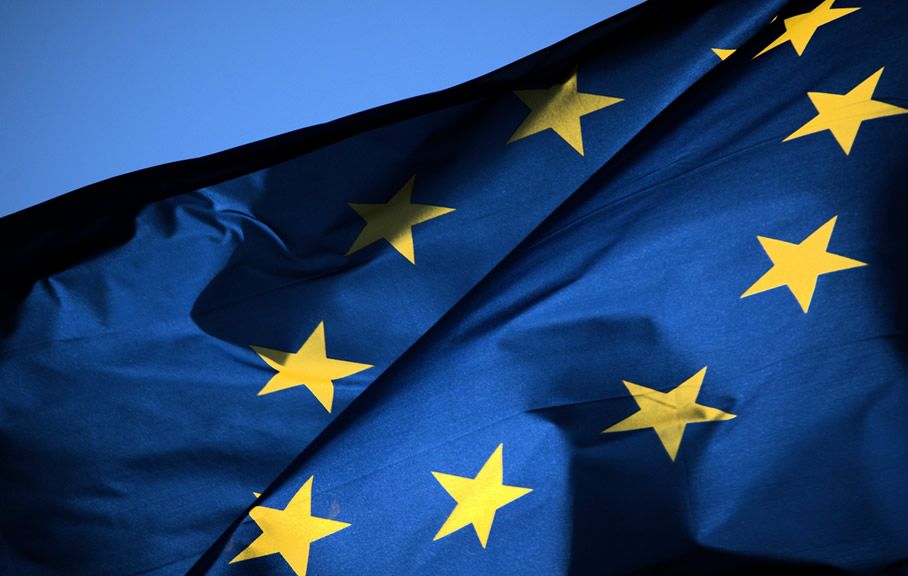 Is the concept of a hard-Brexit merely a misunderstanding of how trade negotiations play out?

The Pound has suffered notably in the month of October with declines triggered by the market's reading of hard-Brexit intentions from Theresa May's Conservative party.

Indeed, the term of the month in financial circles will certainly be 'hard-Brexit.'

An insistence for full sovereignty from Brussels was the rallying cry at the party's annual conference with the markets reading this as a signal that the Government is happy to sacrifice unfettered access to the single market.

The loss of unhindered acccess to the common market would have notable implications for both UK and EU companies that benefit from the ability to trade freely. It also creates a layer of uncertainty as to the future business environment in the UK, and currencies hate uncertainty.

What is more, the Government has been accused of not having a Brexit strategy or plan by opposition parties, accusations that further undermine confidence in the UK economy and currency.

The accusations were furthered on Monday the 24th October by Scotland's First Minister Nicola Sturgeon who, having met Theresa May, accused her of being light on detail with regards to the Government's intended Brexit strategy.

Indeed, if anything, the Government has been credited with making the right noises ahead of what promises to be tough trade negotiations.

Giving your negotiating position away too early could significantly weaken your chance of getting what you want in impending negotiations argues Justin Protts, an Economics and EU Research Fellow at Westminster-based think-tank Civitas.

Protts cites as problematic the Labour Party's recent request for answers to a list of questions seeking details on the government’s negotiation plans.

“If answered by government, such questions could seriously undermine the UK’s chances of a good outcome,” said Protts.

This is because the plans will probably show that the government is willing to compromise a substantial amount of access to the single market, the trading club of the EU, in order to maintain the principles of immigration control and self-governance, voted for in the Brexit referendum.

The EU, on the other hand, has a careful balancing act to manage between safeguarding trade with the UK whilst at the same time making it look like the UK has not gained anything by leaving.

“A strong hand for the UK is to allow the EU to claim credit for pushing the UK out of the single market. If the UK government openly admits it does not intend to remain a member of the single market (as supposed to heavily implying it) then the EU cannot claim to have forced us out, so the EU will have to push the UK even further in negotiations,” says Protts.

Protts argues that if the UK alerts the EU to what it is willing to compromise, the EU will push harder for even more compromises to make the deal look like a bad result for the UK.

“In fact, the more the UK government reveals, the more the EU will have to push back and make it look like an EU win. This has the potential to damage not only the UK’s economy but the entire EU’s,” says Protts.

The current ‘posturing’ on both sides is necessary, Protts argues, in order to, "allow the EU and UK to portray the outcome as a win while still maintaining positive trade relations.”

Pro-European commentators and many members of parliament argue that MPs should have more of a say on the UK’s negotiating stance with the EU, as well as the right to a vote on Brexit in Parliament.

They argue a more open dialogue between parliament and the government might produce a softer Brexit negotiation stance with the EU, which might lead to a better outcome in negotiations.

Protts, however, seems to be of the opinion that the EU will want it to look like the UK has lost out by leaving, to protect the integrity of the Union, so is unlikely to meet a softer Brexit stance from the UK with an equally consensual stance of its own, leaving the two in something of a ‘game of chicken’ with neither side willing to be back down first and be dubbed the "chicken".

What Does This Mean for the Pound?

The Pound was hammered on observations that the UK Government was seeking a hard-Brexit.

But, as pointed out by Civitas, the Government may never have intended to seek a hard-Brexit - rather they were positioning themselves such that they could give enough concessions away and still appear to have delivered a strong hand to the British people.

This argument could be revealead over coming month and be expressed through the Government seeking a softer-Brexit.

Maybe they were all along?

At a briefing to Parliament on the afternoon of October 24th May responded to accusations from Labour's Andy Burnham that she was plugging for a hard-Brexit as such:

"He talks about the hard Brexit that the government is going to take this country into. There is no suggestion of that whatsoever.

"He seems to think that all of these matters are binary decisions between either you are able to control immigration or you have some sort of decent trade arrangements, that is not the case.

"We are going to be ambitious for what we obtain for the United Kingdom and that means a good trade deal as well as control of immigration."

If markets wake up to the fact that they may have been overly enthusiastic on pricing a hard-Brexit into Sterling we could well be in for further gains as this premium diminishes once more.