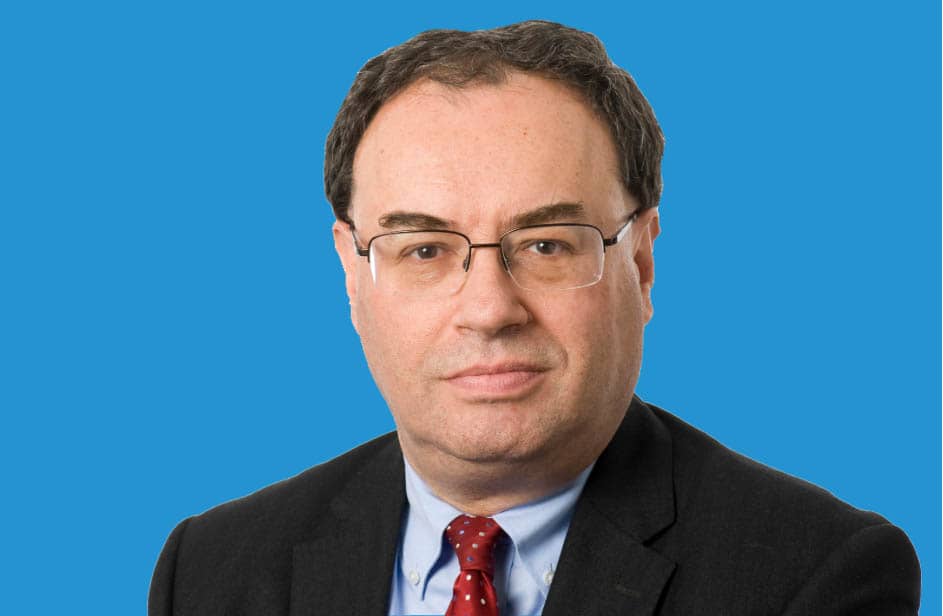 The British Pound was on Wednesday close to reclaiming overnight losses that followed comments from Bank of England governor Andrew Bailey that support for UK pension firms and long-term gilt markets would be withdrawn on Friday.

Bailey said in Washington that the rebalancing undertaken by pension funds must be done, "and my message to the funds involved and all the firms involved managing those funds: you've got three days left now. You've got to get this done."

The Pound dropped by over a percent in the hour following the comments.

The currency's reaction suggests markets remain nervous about the UK's fiscal position and that expectations for the Bank to extend the scheme beyond Friday were high, particularly given some pension firms have communicated they need more time.

But subsequent media reports suggest this is indeed the case with the FT saying the Bank has signalled privately to bankers that it could extend its emergency bond-buying programme past this Friday's deadline. 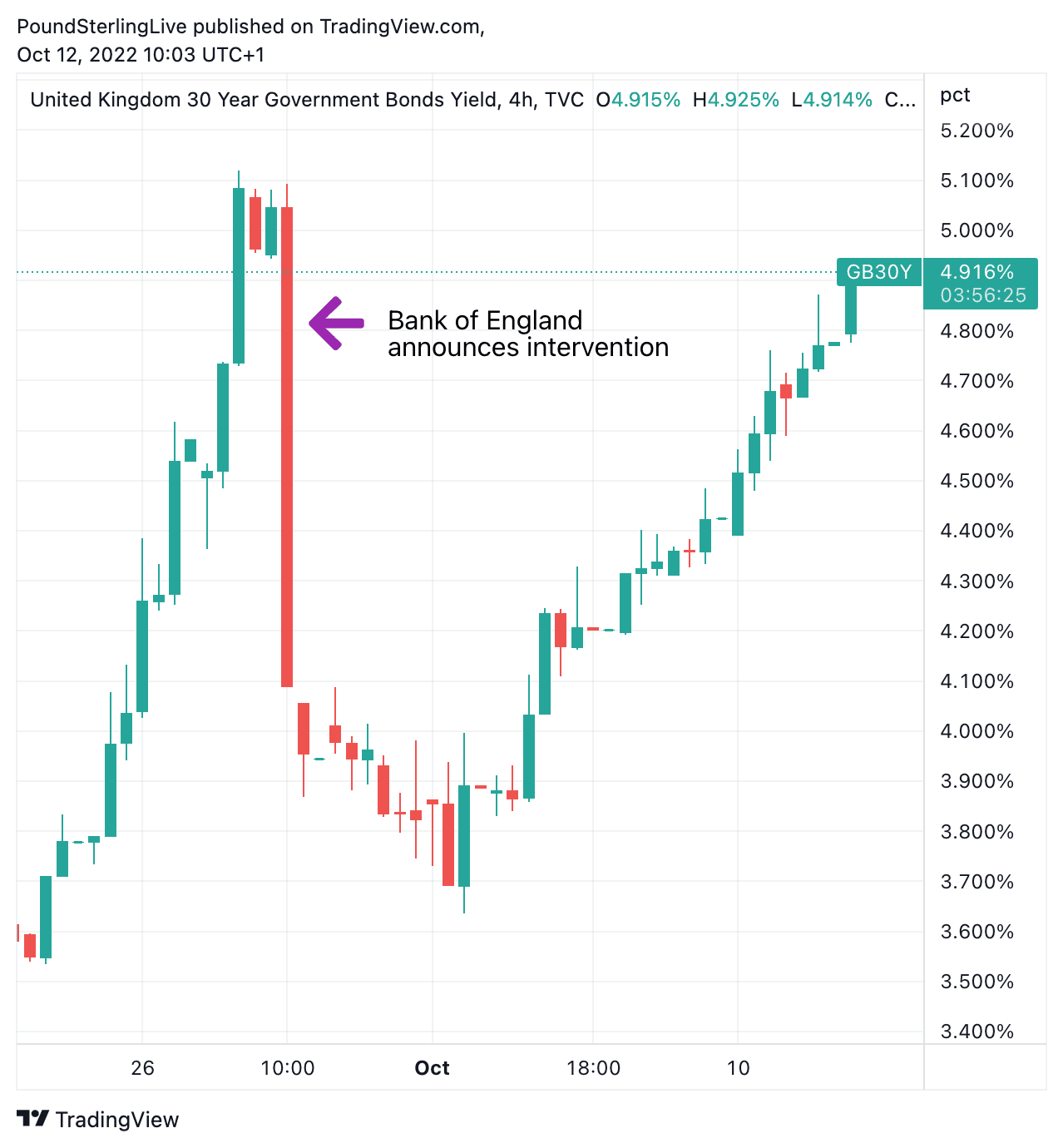 The article has been widely cited by financial professionals and could be behind stable UK bond markets.

The Pound is tracking bond market stresses and has returned higher in response to the stability seen in bond markets, suggesting overnight moves were something of a knee-jerk reaction.

The Pound to Euro exchange rate is half a percent higher at 1.1360 at the time of writing, having been as low as 1.1276 earlier in the day.

The Pound to Dollar exchange rate is three-quarters of a percent higher at 1.1043, having been as low as 1.0924 earlier in the day.

Volatility in the UK currency is expected to remain elevated.

"The British pound continues to swing wildly on an intraday basis against many peers as the Bank of England (BoE) seeks to calm the turmoil in UK gilt markets, which is in turn wreaking havoc on mortgage and pensions markets as well as currency markets," says George Vessey, a foreign exchange analyst at Western Union Business Solutions.

"The short-term outlook remains highly uncertain for sterling, and as markets detest uncertainty, the path of least resistance for the pound is likely lower unless more clarity emerges from BoE speakers today," he adds. 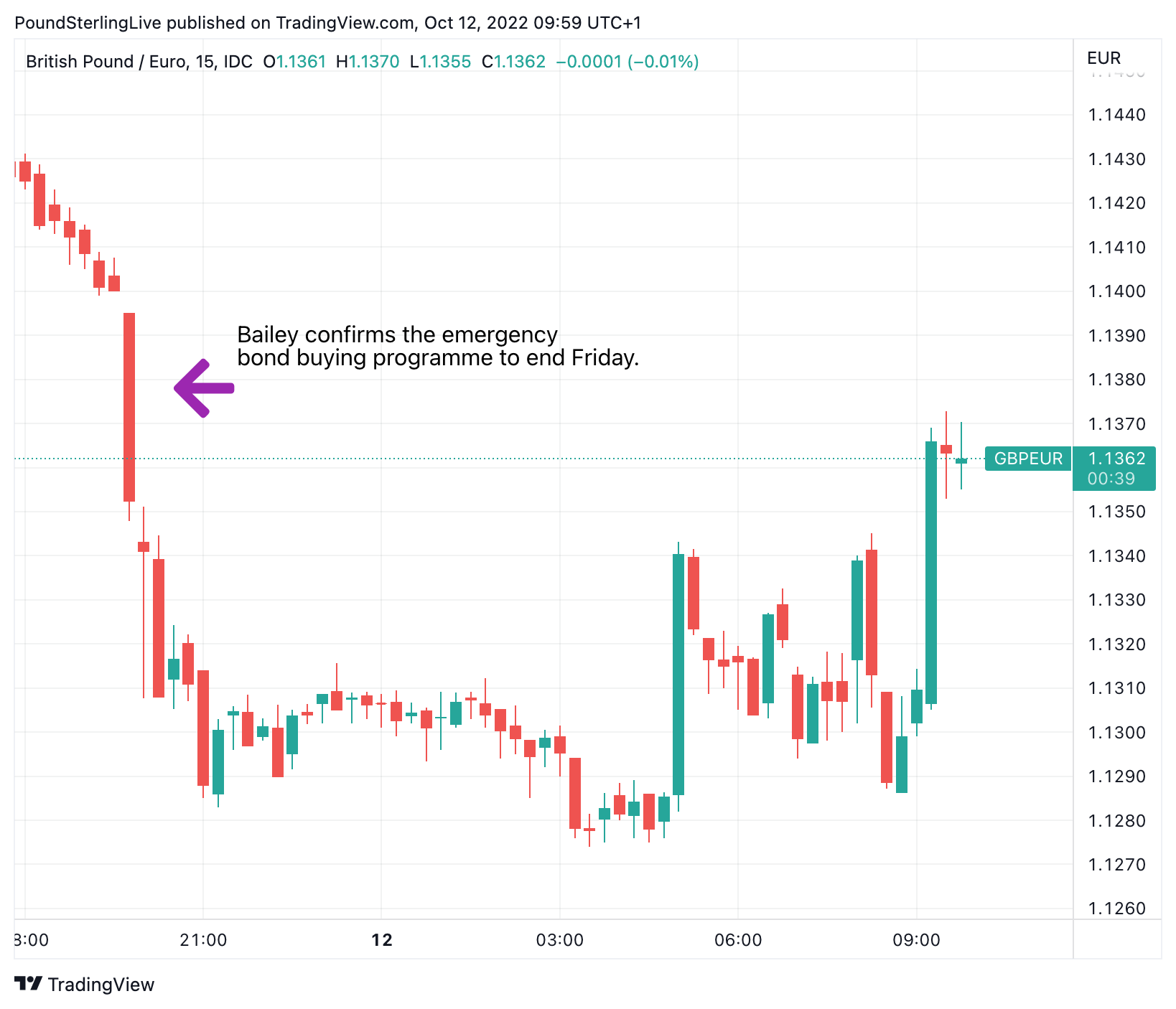