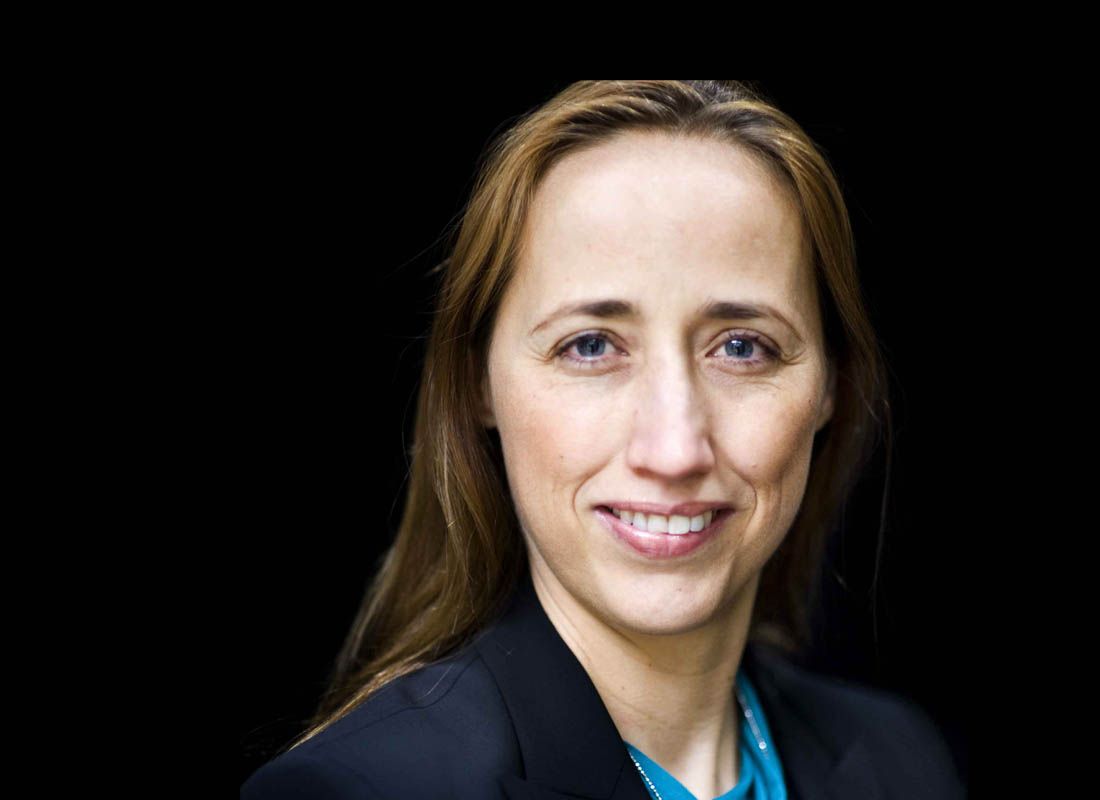 Analysts at ABN AMRO have said they are slashing their forecasts for the British Pound on the belief the Bank of England is nearly done with rate hikes.

The call from the Dutch based global investment bank and lender comes just days ahead of May's Bank of England policy meeting where rates are expected to be raised by another 25 basis points.

But the Bank won't come close to matching the market's elevated expectation for further rate hikes during 2022 say analysts, and this will weigh on the Pound's outlook.

Georgette Boele, Senior FX Strategist at ABN AMRO, says "the largest difference between our view and what the market now expects is with the Bank of England."

Interest rate expectations matter for currencies, particularly in a world where central banks are racing to raise rates in the face of rising inflation.

The best example of how this can impact on currencies is regards to the U.S. Dollar which has risen sharply over recent months courtesy of the elevated number of rate hikes likely to be delivered by the U.S. Federal Reserve.

The market anticipates 240 basis points of hikes from the Fed over the remainder of 2022 and 145 points from the Bank of England.

From the ECB about 80 points of hikes are expected.

But for Boele it is not necessarily how many hikes are expected, but how these expectations evolve: for instance, if the ECB and Fed meet expectations but the BoE undershoots, the Pound would lose value against both currencies.

This is exactly what ABN AMRO anticipates.

"If markets move closer to our view and price out some of these expected rate hikes by the Bank of England, sterling will decline versus the US dollar and the euro," says Boele.

As a result, "we have changed our forecasts on EUR/GBP and GBP/USD to reflect our new ECB view and these dynamics," she adds.

ABN AMRO expects just a further two 25bp hikes in the coming months from the Bank of England.

Bill Diviney, Senior Economist, at ABN AMRO points out the Bank of England's MPC has become more equivocal in its policy guidance of late, indicating that further tightening 'might' be appropriate rather than being 'likely'.

This is a reflection of the significant downside risks to the growth outlook, "which is likely to do most of the Bank’s tightening work for it," says Diviney.

Regarding the ECB, ABN AMRO now expect two rate hikes this year of 25 basis points instead of one rate hike of 10 basis points at the end of the year.

"These would fall in the second half of the year, just as the Bank of England pauses," says Diviney. "we expect ECB rate hikes to resume in 2024."

ABN AMRO meanwhile expects the Federal Reserve to raise rates to 2.50% by the end of the year, up from the current 0.50% at present.

The net result is a lowering of Pound forecasts against the Euro and Dollar.