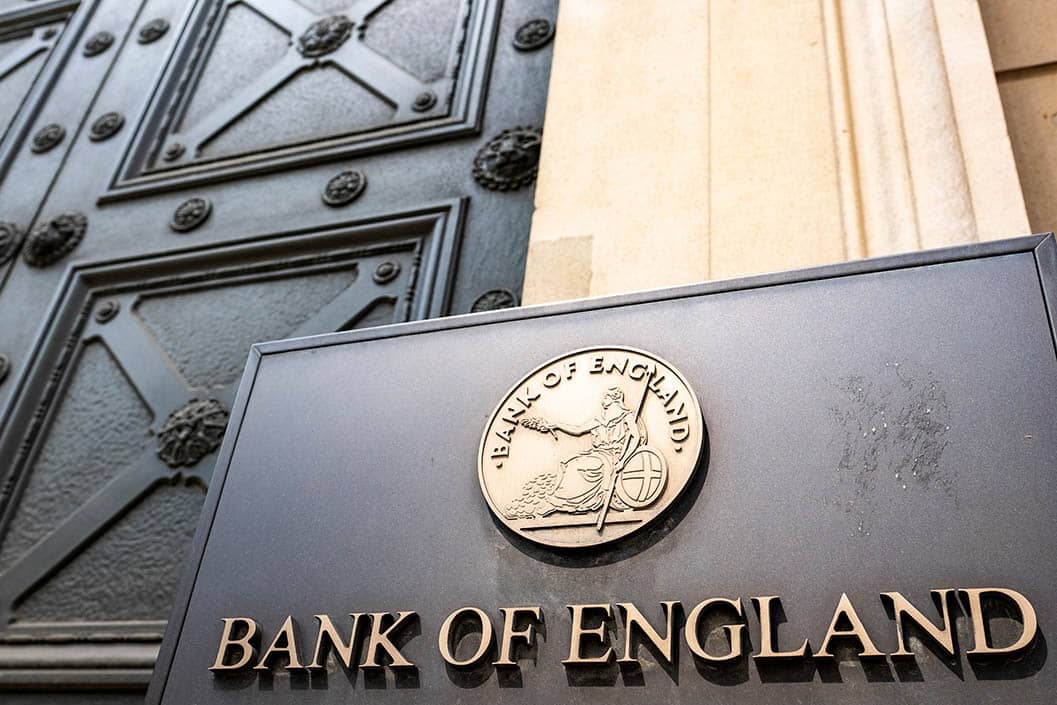 Pound Sterling has reversed its early April losses against the Dollar and Euro following a significant mid-week rally and there is evidence that this bid may have originated in Beijing and been part of an effort to prevent a falling Euro from lifting the trade-weighted Renminbi further.

Sterling remained close to April highs against the Dollar and Euro on Thursday following a late Wednesday rally that had no obvious catalyst for its ignition but which likely reflects an attempt at preventing or perhaps even reversing an appreciation of the trade-weighted Renminbi.

A decline in the trade-weighted Renminbi has frequently been sought after by policymakers in Beijing throughout the currency’s almost two-year rally and is something that would likely have widespread implications for others including Sterling, the Dollar, Euro, Yen and Swiss Franc.

Although first and foremost implying that a corrective turn higher in the long downtrending USD/CNH exchange rate could be likely up ahead, this may also have broadly bullish implications for the likes of USD/CHF and USD/JPY and variable implications for Sterling. 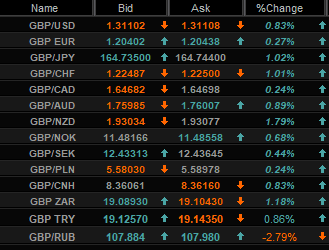 Whether this is right depends in part on if it can be inferred from the almost constant identical match between the intraday performances of GBP/USD and GBP/CNH shown in many of the images throughout this article and noted from late in London session on Wednesday until the early hours of Thursday morning. 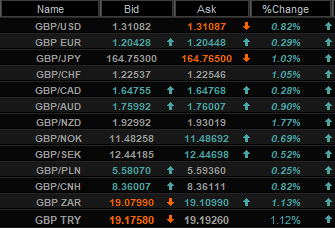 This identical match is called “co-movement” and this research from the Bank of England suggests that wherever it’s observed in the Sterling exchange rate complex it offers an indication of there being a common theme or factor driving those particular exchange rates it's observed in. 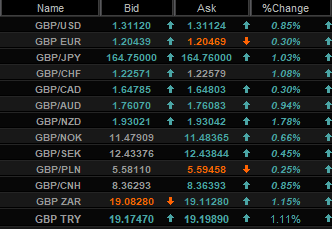 "Broadly, it is unusual for sterling to become 'the story' among the speculative community in the foreign exchange market, And this is borne out by the relative rarity of strong co-movement across sterling exchange rate pairs. But there are a number of episodes during which sterling has come to the fore, with associated clustering occurring in the MSTs," the paper concludes in part. 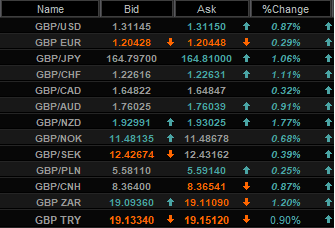 Meanwhile, this research from the Bank of International Settlements shows that enhanced co-movement between USD/CNH and other Dollar rates was one result of China’s 2015 foreign exchange policy venture to manage the Renminbi toward a goal of stability against trade partner currencies.

The BiS paper also found co-movements involving USD/CNH to be rare during periods of “countercyclical management” like the present, however, and that might be one reason for why it was only observed between the GBP/USD and GBP/CNH pairs, as well as EUR/USD and EUR/CNH pairs. 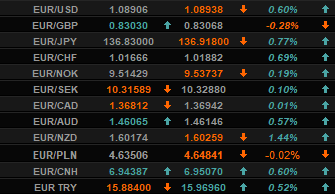 Above: Euro on Wednesday, 13 April. Co-movement between EUR/USD and EUR/CNH. Source: Netdania Markets. Taken between 15:00 in London on Wednesday and 01:00 Thursday morning.

The implication of this co-movement is that Dollars have been sold while the concentration of the co-movement in Sterling, the Euro and Renminbi is one indication that it may reflect an exchange rate management exercise that seeks to curtail a near two year rally in the trade-weighted Renminbi.

The Renminbi has been rising strongly in trade-weighted or overall terms since the third quarter of 2020 due to a combination of steep declines in USD/CNH and losses by other currencies relative to the U.S. Dollar, often drawing protests from the People’s Bank of China (PBoC). 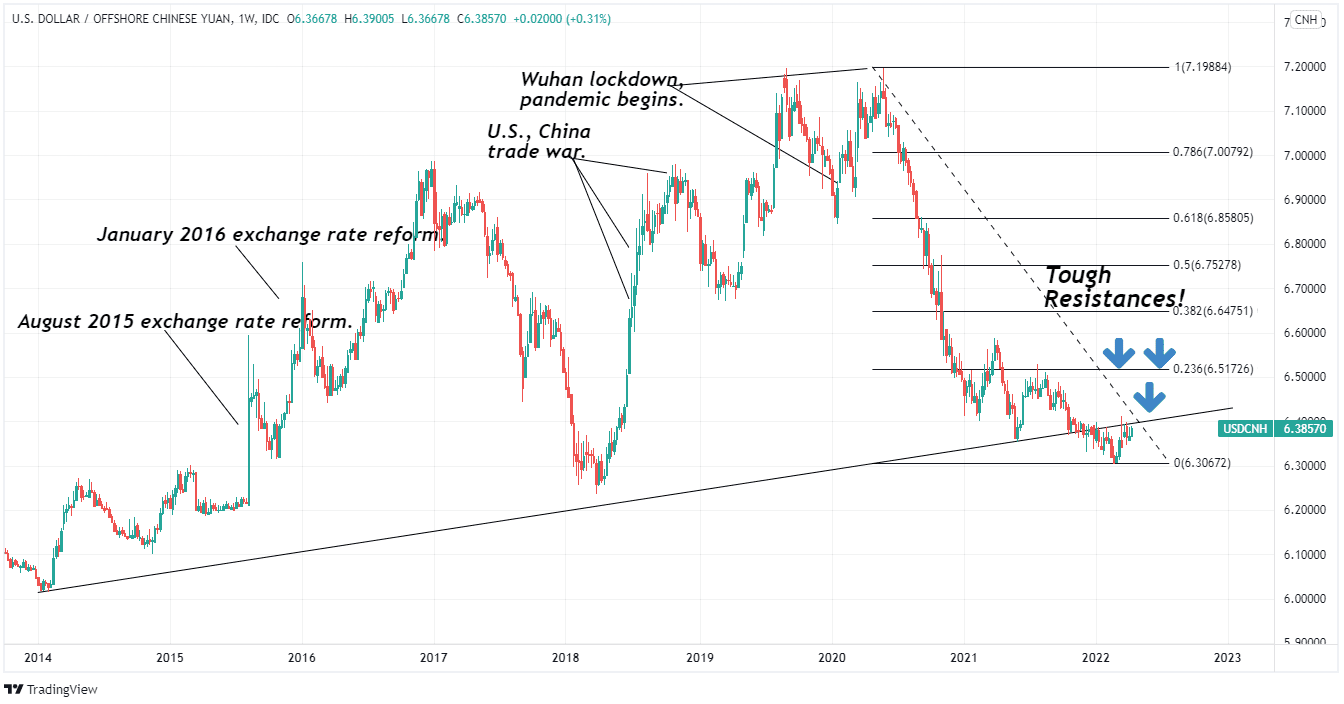 The most widely noted efforts to restrain or reduce the level of the trade-weighted Renminbi have so far related to fixings of the USD/CNY exchange rate, which has significant influence over the offshore Renminbi pair USD/CNH.

While USD/CNH is an important influence on the trade-weighted Renminbi, so too is the Euro, with little difference between the weightings of it and the Dollar in the China Foreign Exchange Trade System index. 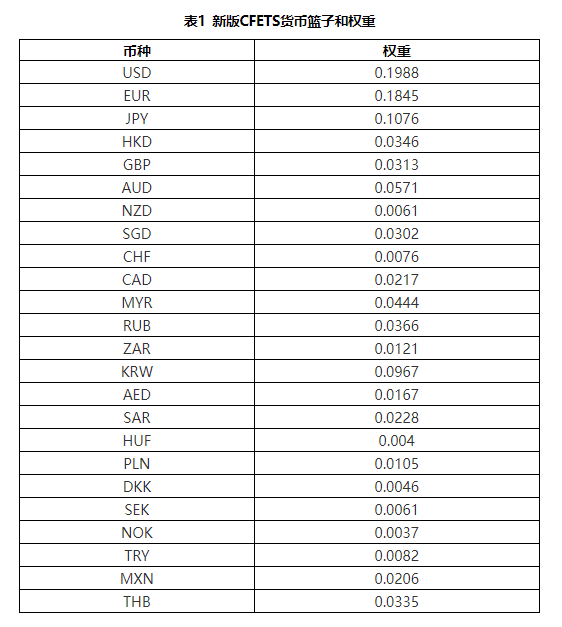 This means that any “basket management” activity in Beijing might necessarily involve the Euro and EUR/USD exchange rate, which has fallen heavily due to the increasingly hawkish Federal Reserve policy stance and growing gulf between expectations for interest rates in Europe and the U.S.

That’s where GBP/EUR and its 15% weighting in the overall or trade-weighted Euro enter the picture as they can in theory facilitate a pressure valve-like interaction between the trade-weighted Sterling and Euro indices. 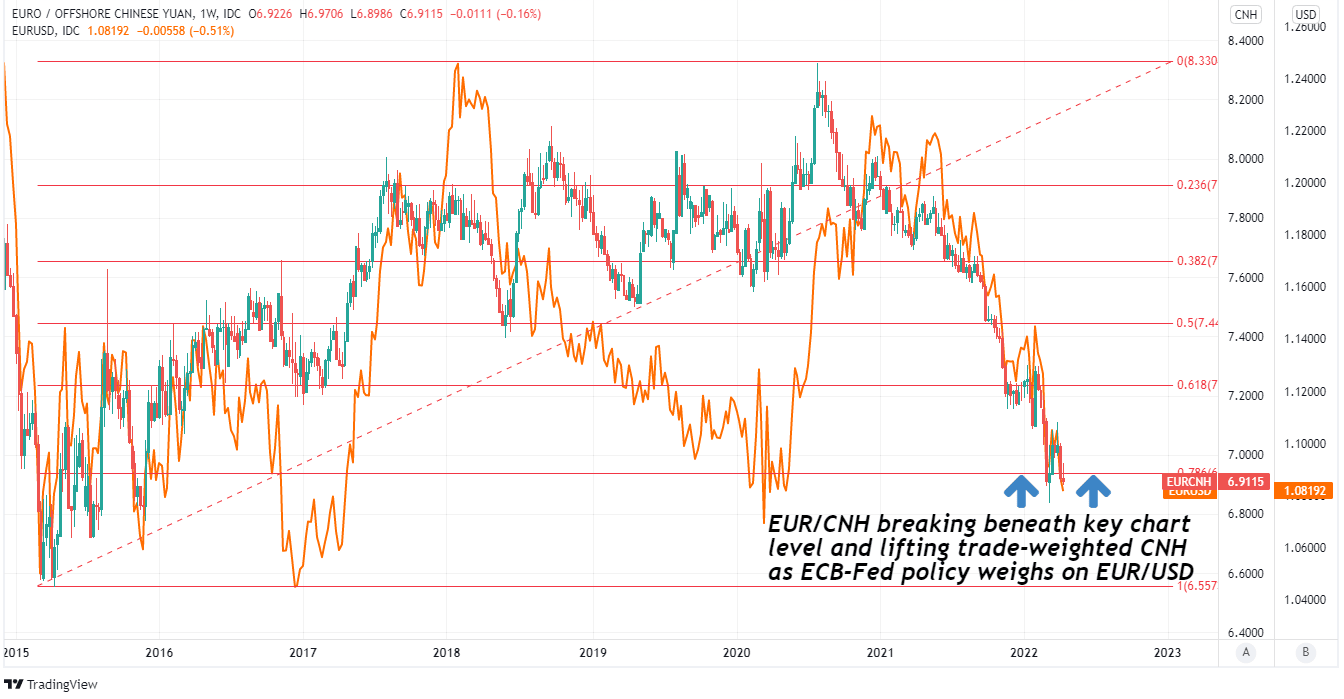 Above: EUR/CNH shown at weekly intervals with annotations and Fibonacci retracements of 2015 rally indicating likely areas of technical support for the Euro. Click image for closer inspection.

This would involve buying GBP/USD, which lifts other Sterling exchange rates including GBP/EUR and in doing so potentially lessens the Euro’s impetus to depreciate against other currencies including the Renminbi.

In other words, buying GBP/USD and GBP/EUR could be viewed by the PBoC as a partial and indirect solution for the trade-weighted Renminbi problem. 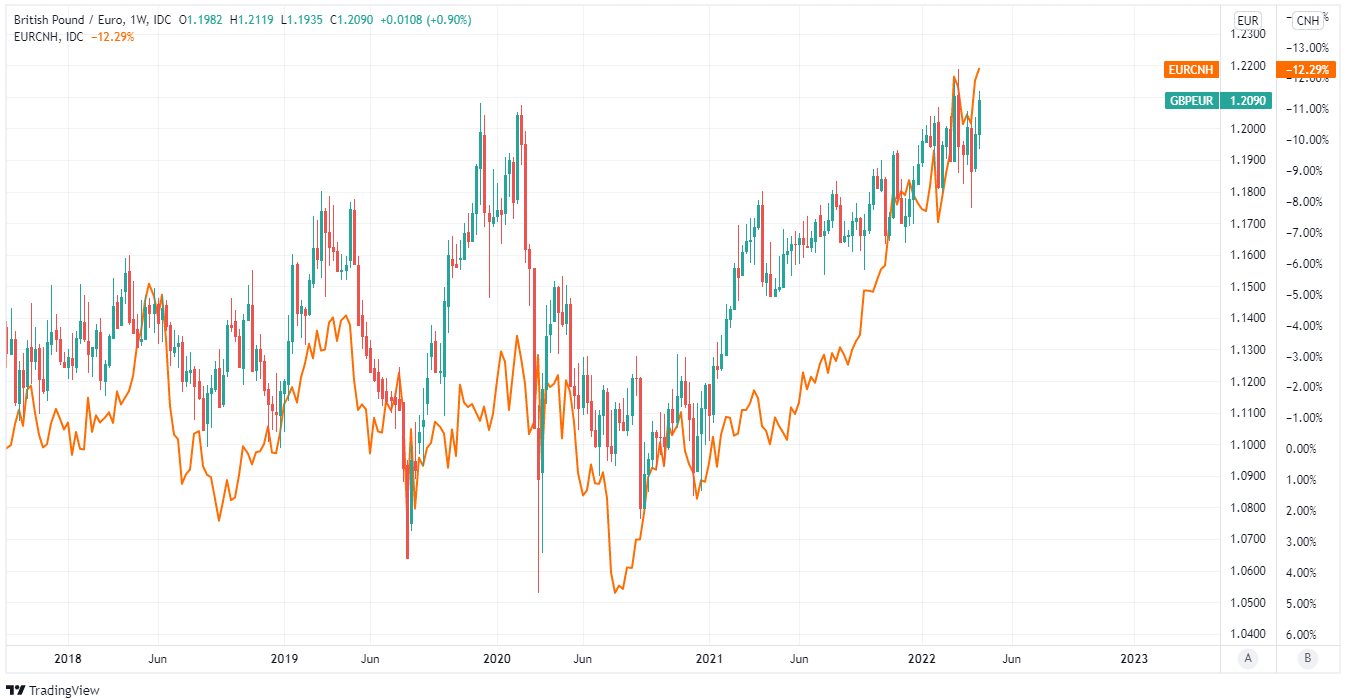 Above: Pound to Euro exchange rate shown at weekly intervals and alongside an inverted - upside down - EUR/CNH exchange rate. Click image for closer inspection.

Hence why there could also be implications for USD/CHF, USD/CNH and possibly also USD/JPY in the event of any trade-weighted Renminbi depreciation 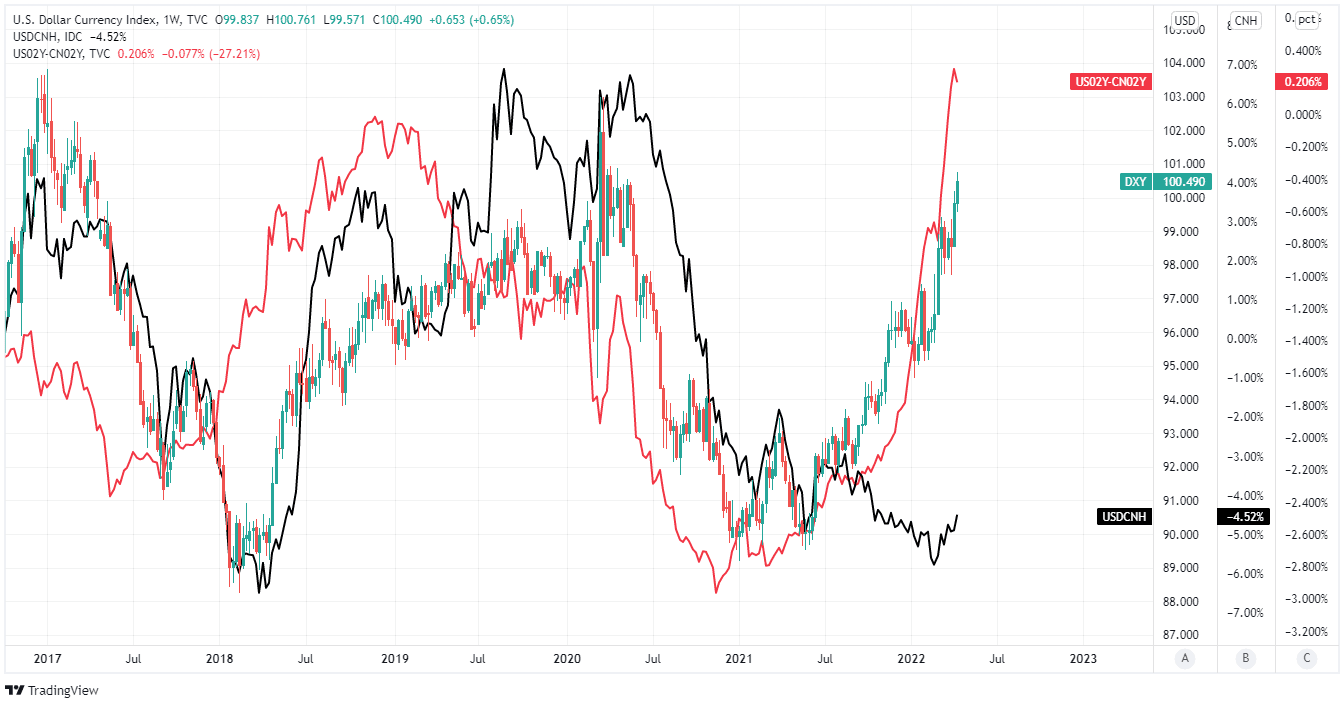 Above: USD/CNH and U.S. Dollar Index shown at weekly intervals alongside spread - or gap - between yields on 02-year U.S. and Chinese government bonds. Click image for closer inspection. 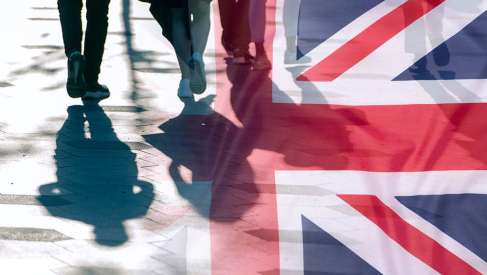 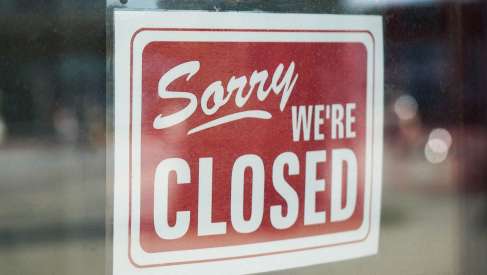 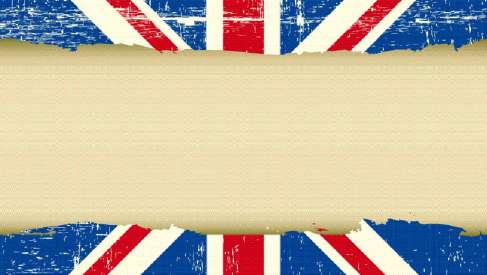 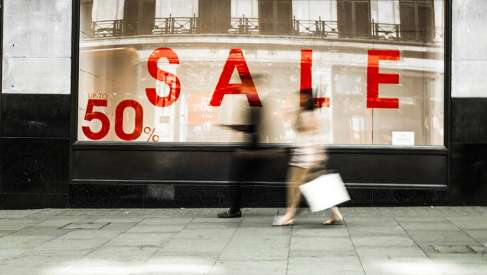