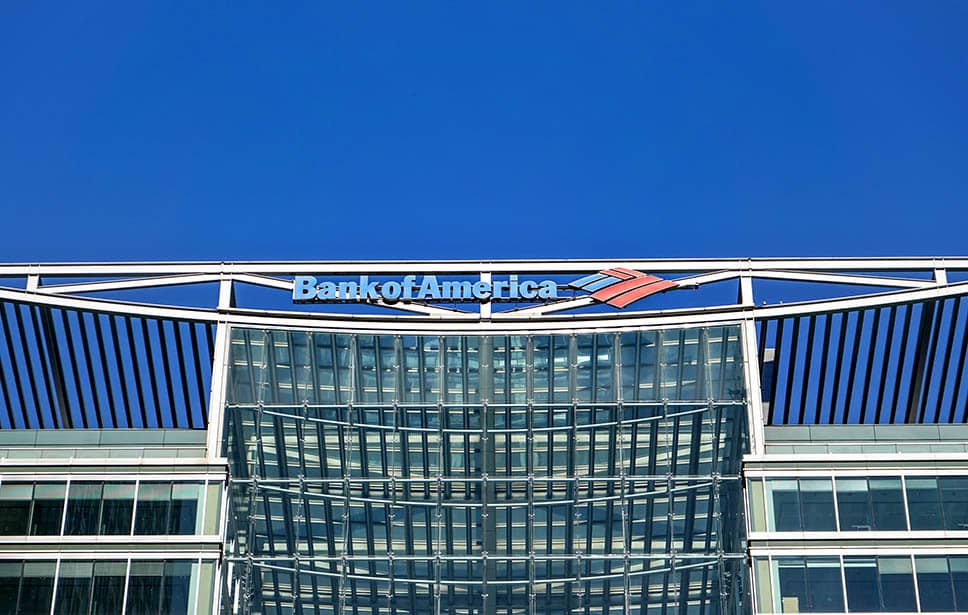 Pound Sterling forecasts were upgraded at BofA Global Research this week in response to its resilient performance since Russia began its invasion of Ukraine, although the new projections suggest that GBP/USD and GBP/EUR have already surpassed their likely peaks for the year.

Sterling has remained buoyant against the Euro throughout the turmoil whipped up by Russia’s ongoing invasion of Ukraine and even reached its strongest level since before the Brexit referendum amid extreme unease in markets about the possible fallout from the conflict.

“These have been interesting times for GBP which has taken on the unusual role of a safe haven proxy and one that does not sit well with us given our priors on how GBP has historically traded on risk aversion,” says Kamal Sharma, a strategist at BofA Global Research.

“Eurozone assets have taken the brunt of the pain as the economy is seen as the most vulnerable to the imposition of sanctions on Russia and the reliance on Russian gas,” Sharma wrote in a Friday research briefing.

While all European currencies sustained losses after Russia began its invasion of Ukraine, the Euro and other mainland European currencies bore the brunt of the fallout, leading the Pound to Euro exchange rate to rise during late February and early March.

Above: Pound to Euro rate shown at daily intervals alongside GBP/USD.

This has cultivated the appearance of Sterling having ‘safe-haven’ qualities such as a recently-negative correlation with stock markets and other risky assets, although Sharma and colleagues say these are an illusionary reflection of the extent to which the market has reduced exposure to the Euro.

“Markets believe the first order burden of impact of the Ukraine conflict will be on the European economy and the spike in EUR-centric risk premium is comparable to those during the EZ Sovereign Debt crises,” Sharma says.

It’s not just Sterling that fared better than usual during the earliest weeks of the conflict, however, as typically ‘high beta’ commodity currencies like the Australian Dollar have been among the top performers alongside traditional safe-havens, and including during periods of elevated market volatility.

“As we saw with GBP through 2020, a normalisation in idiosyncratic risk premium will be one important element in any sustained recovery in EUR/GBP,” Sharma said on Friday.

While negotiations between Russia and Ukraine could yet end the conflict in short order, it’s far from assured that this would be enough for the Euro to recover sustainably, given that much of its recent weakness is thought to be derived from the financial and economic side effects of the invasion.

European efforts to reduce reliance on Russian gas have led continental prices to rise even more sharply than those elsewhere, making for a larger economic headwind, and the underlying push to move away from Russian supplies is widely expected to endure long beyond the end of the conflict.

These were not the only considerations underlying BofA Global Research’s decision to upgrade its forecasts for Sterling this week, although they were major drivers of the upgrades.

Sharma and colleagues’ latest forecasts envisage the Pound to Euro exchange rate ending the year around 1.19 but do also include the assumption of a modest move lower that could see Sterling slipping to 1.1764 over the summer months.

The Pound to Dollar rate is, on the other hand, expected to continue the lengthy decline that has been ongoing since June 2021 to reach 1.29 by the end of June and 1.24 by year-end.

“Risks to our forecasts are fairly binary but we would suggest that resolution to the conflict will have a large positive impact on risk and specifically on EUR,” Sharma cautions.

Above: Pound to Euro rate shown at weekly intervals alongside GBP/USD.