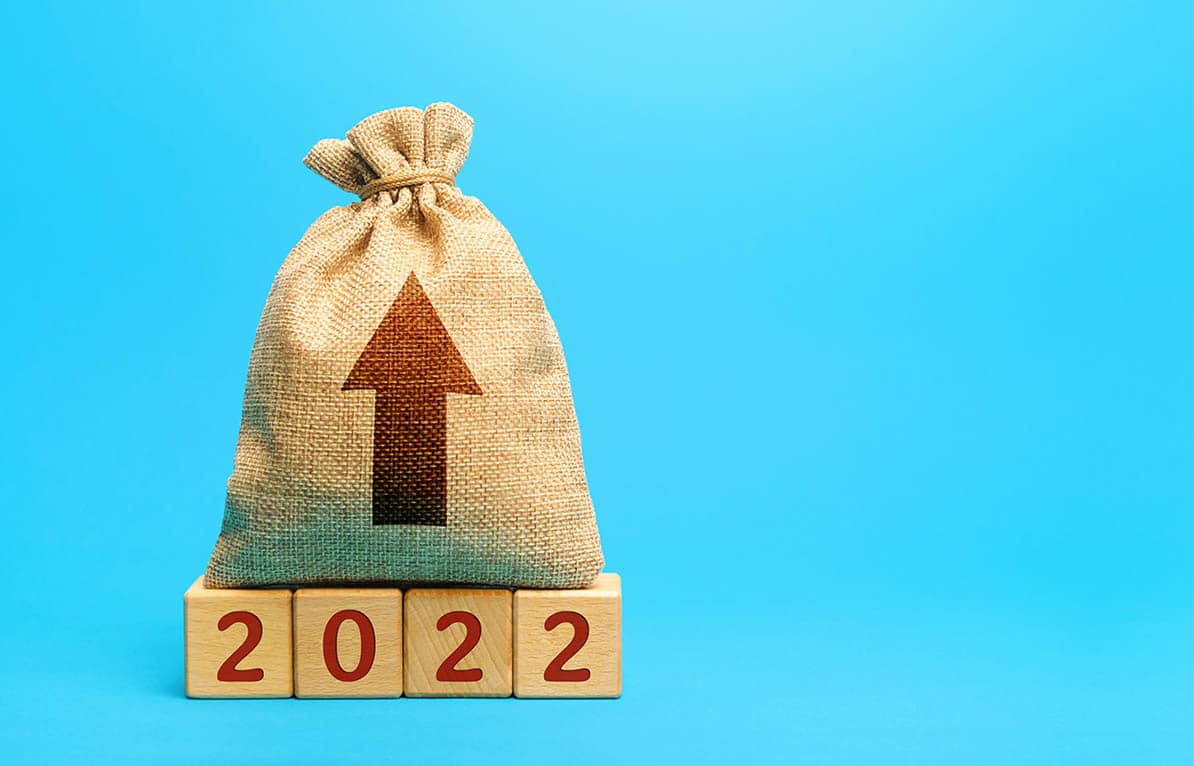 One of the UK's leading independent research houses said it anticipates the British Pound to weaken during 2022, citing a combination of disappointing economic growth, retreating inflation growth and a slow-moving Bank of England.

Capital Economics says The Bank of England will probably hike rates to 0.50% in the coming months in their latest suite of economic forecasts, an outcome that would disappoint current market pricing that anticipates a rise to as high as 1.0%.

"Our relative interest rate forecasts imply that the pound is more likely to weaken against the dollar and the euro rather than strengthen," says Paul Dales, Chief UK Economist at Capital Economics.

Heading into the final month of 2021 the Pound remains one of the outperformers in the global FX field, holding onto gains against most G10 peers as markets bet the Bank of England will raise rates ahead of the other major central banks.

Markets see a roughly 50% chance the Bank hikes in December but the odds of a February rate hike are more certain and set at above 100%. 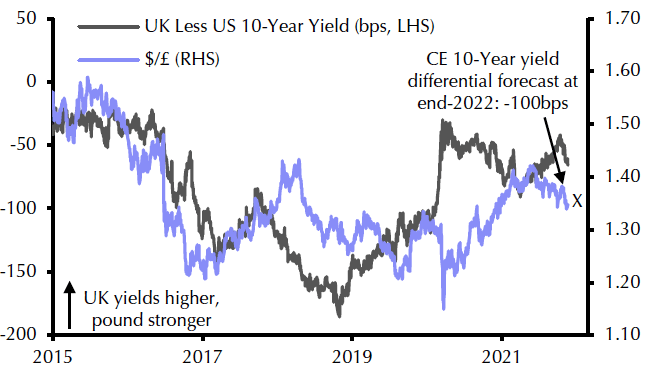 But it is what happens beyond February that is arguably the more important driver for the Pound:

A sustained run of rate hikes would offer the UK currency ongoing support while a lack of movement means the 'terminal' level of the cycle is set relatively low, which would deprive the currency of support.

Economists at the consultancy say the UK economic recovery will only pick up pace in the second half of 2022.

This leaves the market expecting more Bank of England interest rate hikes than will in fact be delivered.

This disappointment poses limited upside to UK bond yields and a limited rate profile in turn should prove unsupportive of the Pound. 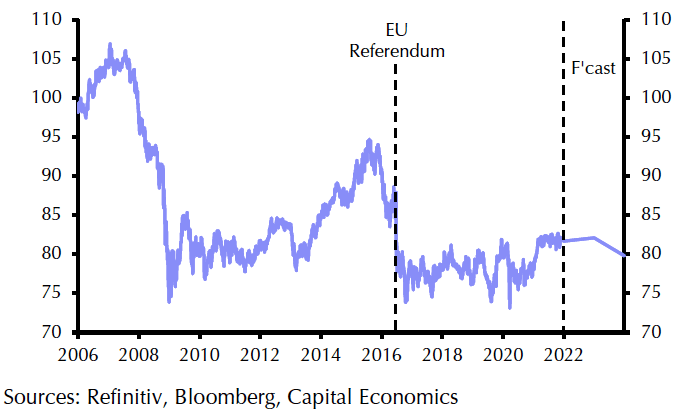 Capital Economics expects the current bout of inflation to be a temporary phenomenon as they forecast 2.0% inflation by the end of 2022, meaning the current surge in prices will prove truly transitory.

"Inflation in the UK and the euro-zone is more likely to fall back further, their bond yields are unlikely to rise as much," says Dales.

Should inflation return back at the Bank of England's target level it removes the need to hike rates.

"The Bank of England will probably hike rates to 0.50% in the coming months, and have pencilled in rises to 0.25% in December and to 0.50% in February. At that point, the Bank would let its balance sheet shrink by no longer reinvesting maturing assets," says Dales.

This further eases the pressure to pursue further rate hikes.

"Due to a softening in the near-term outlook for activity and our expectation that inflation will be falling sharply in the second half of next year, we don’t think rates will reach 1.00% until late in 2023," adds Dales. 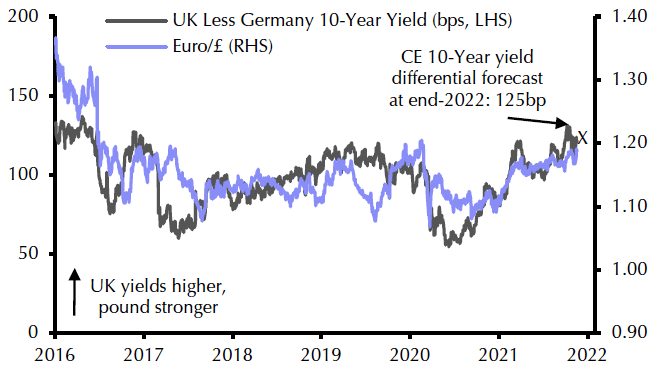 "Our view that the Bank of England will tighten policy by less than is currently discounted in money markets and that gilt yields will only rise gradually is the main reason why we do not envisage much upside for sterling," says Dales.

Capital Economics anticipate the Pound to "hold steady" going forward but warn that the risks to their assumptions are stacked to the downside.

"It could weaken if the Fed raises rates sooner than we expect," says Dales. "What’s more, sterling could lose ground if relations between the UK and the EU sour and something akin to a “no deal” Brexit becomes more likely."

An upside surprise could nevertheless be sprung should the Bank of England tighten monetary policy faster than Capital Economics currently anticipates.

The Pound to Dollar exchange rate is forecast to stay close to 1.35 in 2022, but "there’s more scope for it to weaken against the euro".

They forecast the Pound to Euro exchange rate to move lower from 1.19 to 1.13.

On the question of Brexit risks, Capital Economics finds that even if parts of the UK/EU Brexit deal were to unravel, "sterling does not look as overvalued as it was before the 2016 Brexit vote.

"So the downside risks of a “no deal” Brexit are not as big as they were," says Dales.