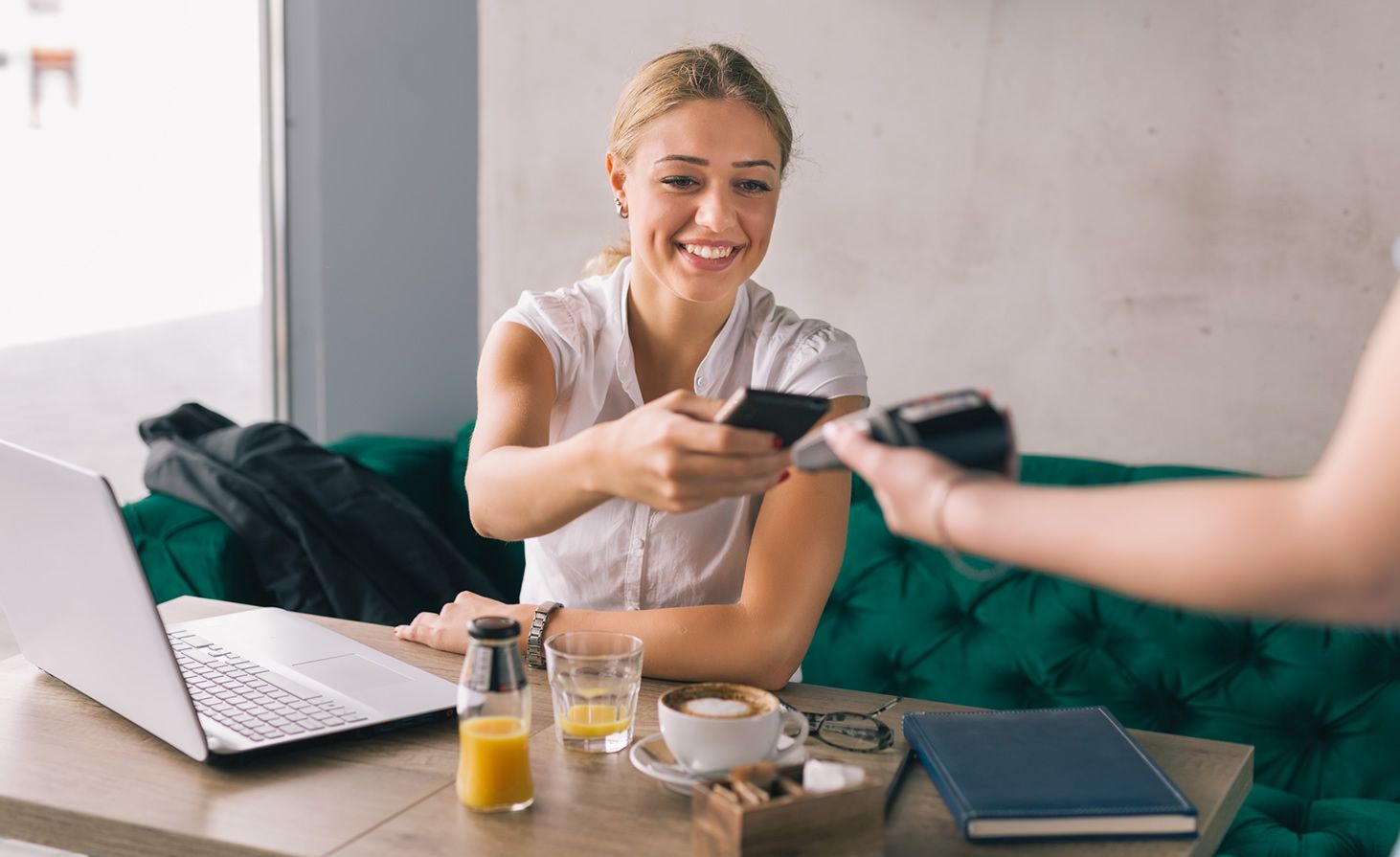 The ONS reported retail sales fell 1.4% on a month-to-month basis in May, the market was looking for a rise of 1.6%. Year-on-year the rise was 24.6%, a rebound flattered by its comparison to May 2020 when the country was locked down.

The market had however expected a more robust 29.0%.

The numbers suggest the scale of the consumer-lead UK economic recovery might underwhelm against economist expectations, drawing questions on the valuation of the Pound.

The Pound-to-Euro exchange rate (GBP/EUR) is down a third of a percent at the time of writing at 1.1663, confirming a solid rejection of the 1.17 levels seen on Thursday. 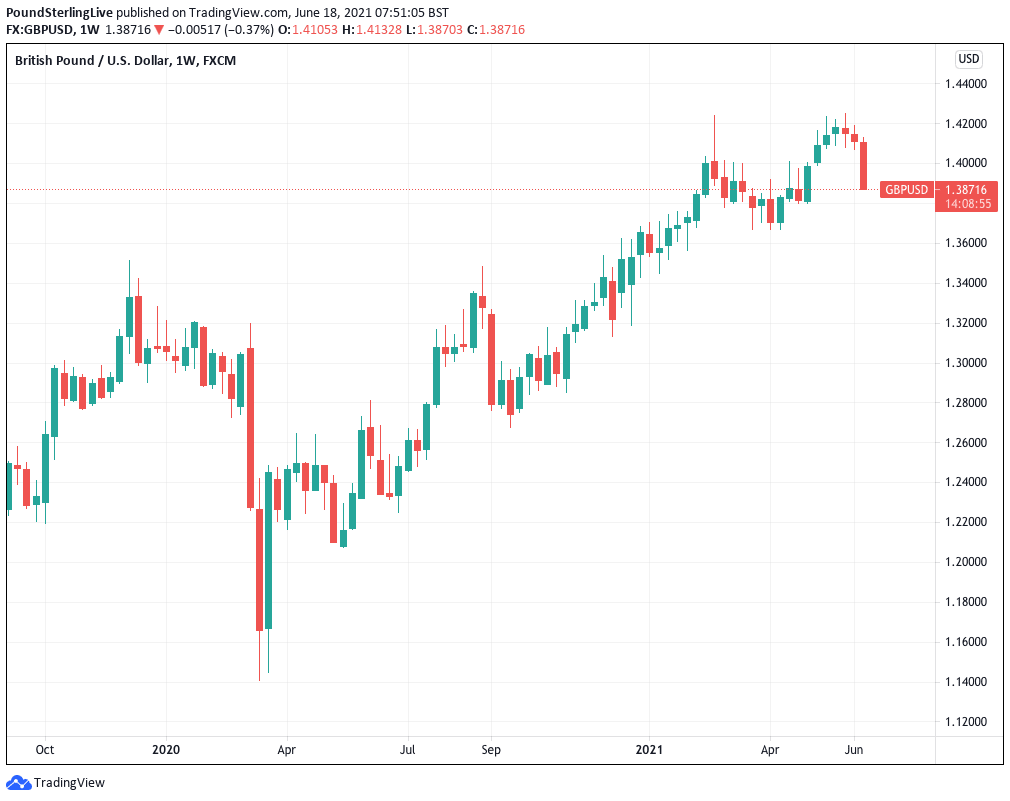 As a result of Sterling's reaction to the data, as well as the broad-based rally in the Dollar following Wednesday's Federal Reserve meeting, GBP/USD is on course for its largest weekly loss since September 2020.

Samuel Tombs, Chief U.K. Economist at Pantheon Macroeconomics says there are signs that the UK consumer is showing renewed caution.

"We continue to think that the recovery in households’ spending will lose momentum as it approaches its pre-Covid level later this year," says Tombs.

The British Pound has been one of the best performing major currencies of 2021, driven on by optimism that the country would enjoy a vaccine-fuelled economic recovery, spurred on by consumers spending cash they have saved up in previous lockdowns.

The UK economy is expected to be one of the fastest growing economies anywhere in the world as a result.

But, signs that the consumer is more cautious in spending might well dent this pro-Sterling thesis.

Pantheon Macroeconomics expect the planned withdrawal of the £20 per week uplift to Universal Credit at the end of September will reduce households’ aggregate disposable income by 0.3%, while the final grant to self-employed people will be paid in the third quarter.

"A sharp decline in housing market activity in Q4, once the threshold for stamp duty has returned to £125K at the end of September, also will dampen the pipeline of demand for big-ticket household goods," adds Tombs. 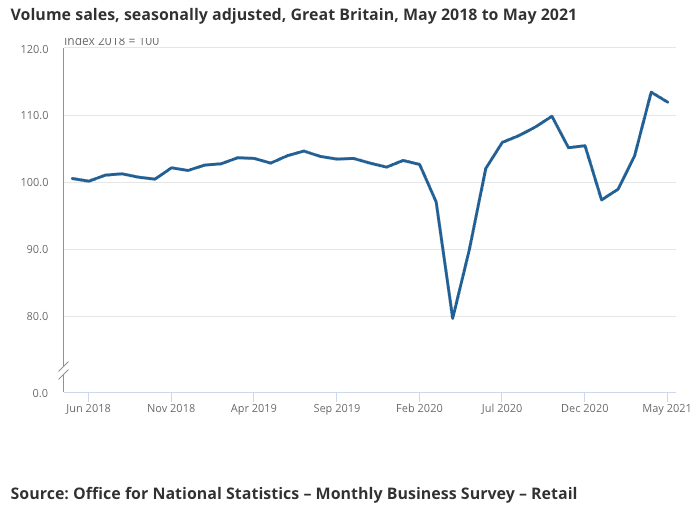 However, other economists are optimistic that the UK consumer can continue to support the economic rebound.

James Smith, Developed Markets Economist at ING Bank says retailers will be helped over the next few months by rising confidence and pent-up savings.

Smith does however caution that consumers will divert savings towards the services industry - given the opening of hotels, restaurants, pubs etc. - which could tamper spending on goods.

"The good news for retailers of course is that consumer confidence has soared as a result of the vaccine programme, and it’s clear from mobility data that people are more confident about going-out-and-about than they were after the first wave last summer," says Smith.

ING expect consumer spending to help drive GDP back close to, or maybe even back to, pre-Covid levels by the end of the year.

It remains to be seen what impact the extension of Covid restrictions beyond June 21 and the rise in Covid-19 cases will have on consumer confidence, but economists at Deutsche Bank says the decision announced by government this week will impact GDP growth.

"With social restrictions now expected to remain until 19 July, this should act as a modest drag on June GDP," says Sanjay Raja, Senior Economist at Deutsche Bank.

Extended restrictions and dented consumer confidence is therefore likely to keep the Pound from rallying.

All eyes turn to the Bank of England next week when they will offer their latest assessment on the economic recovery.

Economic data has come in better than the Bank had expected in its most recent policy decision and Deutsche Bank expect the MPC to remain cautiously optimistic around the recovery.

A Bank of England statement that contains some optimism next Thursday could provide some support to the Pound, although there are risks that the Bank acknowledges the next impact on the delay to lifting restrictions and the rise in Covid cases.

"Perhaps more slightly worrying is the slowdown in high-frequency data over the last few weeks. It may be too early to draw any firm conclusions from the data, but we expect the MPC to be watching the 'faster data' closely over summer," says Raja.