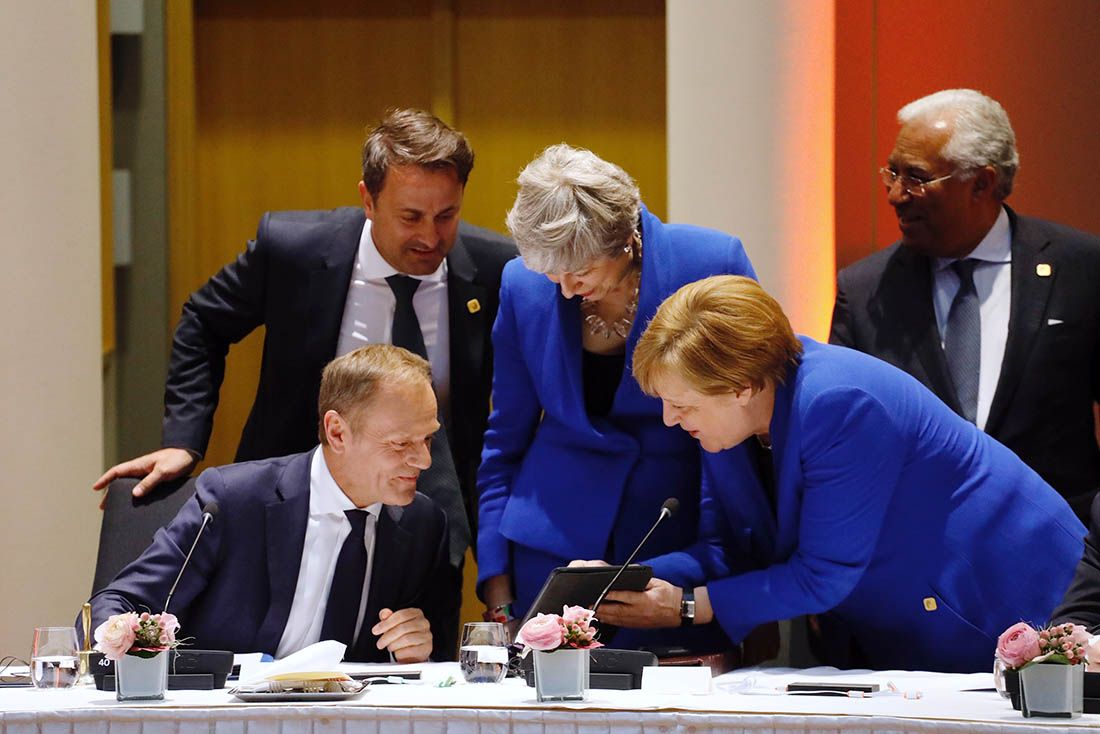 Expect a period of lacklustre, range-bound trade in the British Pound - with risks skewed to the downside - following the EU's decision to grant the UK an extension to October 31.

The extension is shorter than many had been expecting, but not nearly as short as the worst-case scenario we warned a short extension posed for the currency.

The UK currency barely budged on the news which tells us the market was well prepared for the announcement.

The Pound-to-Euro exchange rate is quoted at 1.16, slap-bang in the middle of its March-April range.

The Pound-to-Dollar exchange rate is quoted at 1.3108, towards the bottom of its March-April range.

After more than six hours of late-night talks in Brussels, the European Council agreed that Britain’s membership of the EU could continue until October 31.

The UK will however be able to leave the EU as soon as a deal is agreed by the UK parliament.

“What we have agreed tonight means that we can leave the European Union before June 30. What we need is to ensure that we have an agreement in parliament, that we can get through the necessary legislation to enable us to leave. This decision enables us to do that,” May told journalists in a press appearance following the decisions.

EU Council President Donald Tusk had argued for European leaders to grant a longer extension that would last up to a year and was the first to suggest any extension be a flexible one that allowed the UK to exit once agreement was reached.

If the UK Parliament hasn’t decided to exit the EU before the end of the third week of May, it will have to participate in EU elections.

Towards the end of June, the EU will review the UK's progress towards breaking the impasse.

“This extension is as flexible as I expected, and a little bit shorter than I expected, but it’s still enough to find the best possible solution," says Tusk, and in a stark message to UK politicians he adds, "please do not waste this time.”

May meanwhile told reporters that that Britain would be a full member of the EU during the six month extension with all the “rights and responsibilities” that it entailed, suggesting those countries pushing for the UK to lose all its rights were overuled.

“This new extension means that an imminent economic crisis has been averted, but it needs to mark a fresh start. More of the same will just mean more chaos this autumn," says Carolyn Fairbairn, CBI Director-General. “Businesses will today be adjusting their no deal plans, not cancelling them."

Today, May is back in Westiminister to deliver a statement on the agreement with the EU in Parliament, and then meet with opposition leader Jeremy Corbyn.

What Does the Extension Mean for Sterling?

Concerning the outlook for the Pound, we see little potential for significant upside unless and until some decisive signs of progress emerge from the UK.

Thursday will see the Labour and Conservative party negotiators meet once more to try and find a way forward and agree a cross-party deal.

"While the countdown to Brexit recommences once again, the ultimate consequence for GBP direction remains unchanged in our opinion." says analyst Joseph Capurso with CBA. "We continue to expect GBP could appreciate 4‑8% if the PM can reach an agreement with Labour on a unified approach to Brexit."

We are certain the two sides will fail to reach a deal, particularly now the pressure-cooker deadline has passed.

The clock now ticks down to October 31 and we would imagine it's only around this point that any progress - if any - will be made.

We expect Brexiteer Conservative Party MPs to remain as resolute as ever and target October 31 as the date they must hold out for to achieve their 'no deal' Brexit outcome.

"A hard Brexit (which still cannot be entirely ruled out) could see GBP fall 4‑8%, though that day has now been delayed for some months," says Capurso.

Derek Halpenny at MUFG in London says one risk for Sterling going forward is that Prime Minister Theresa May resigns her position.

"There is no ‘no-deal’ risk to give her push fresh urgency and hence failure to get a deal done opens up the probability of PM May stepping down, a leadership election in the summer and a possible general election with the Tories under a new hard Brexit PM."

Many political pundits see it as unlikely that May can hold on into the Autumn, with former Conservative Party leader Iain Duncan Smith telling Sky's Adam Boulton that he believes it would be best that a new leader is installed ahead of the Autumn conference season.

"A potential longer extension opens up a Pandora’s Box of uncertainties that aren’t particularly attractive," says . The analyst says the potential of having a longer delay leaves Prime Minister Theresa May weaker and the prospect of the Conservative party electing a new leader ahead of the party conference season in the Autumn therefore grows.

We believe the next Conservative leader will stand on a platform which promises to bring an end to Brexit uncertainty by opting to leave the EU with or without a deal on October 31.

Therefore, the process of change at the top of the Conservative would likely represent the start of a period of deep uncertainty and under-performance in Sterling.

Of course, a new leader would also not necessarily enjoy the support of all Conservative Party MPs, particularly those who favour remain, and therefore the prospect of a general election which ultimately leads to a socialist-sympathising Labour government grows. 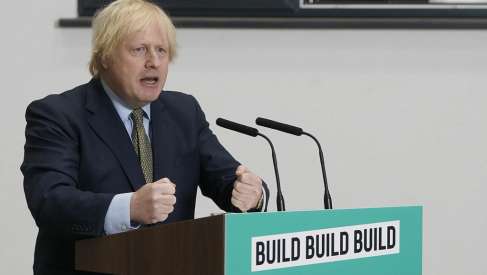