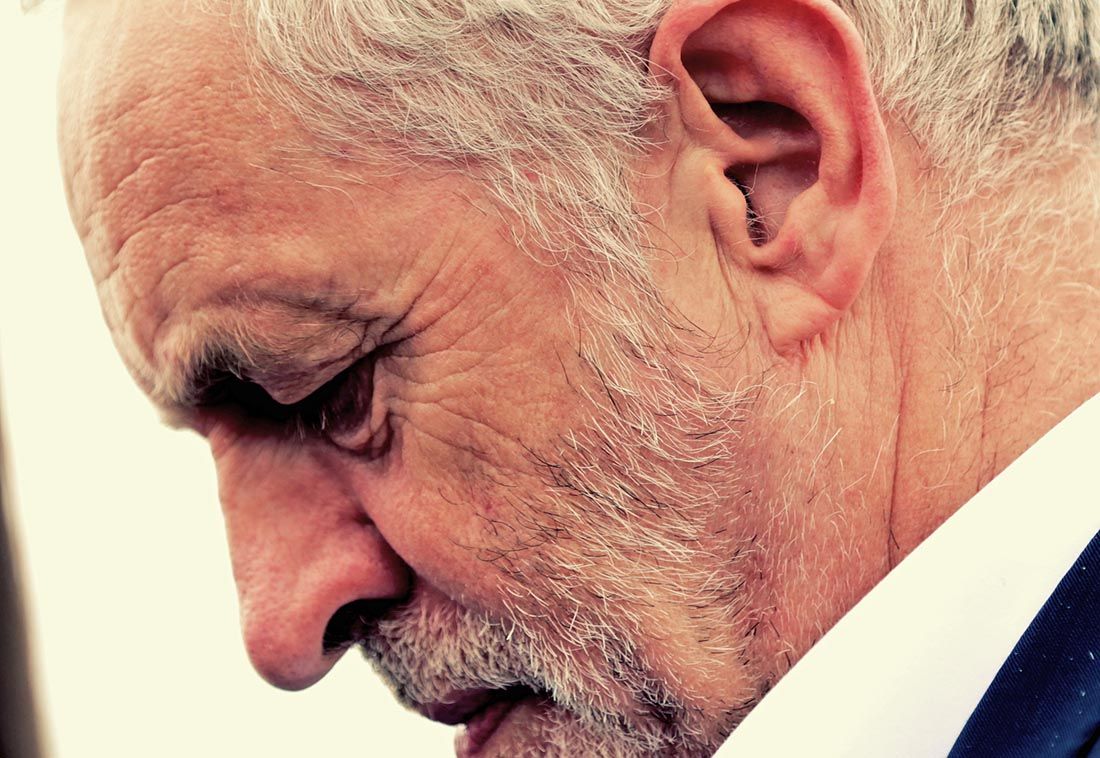 The British Pound surged higher on Tuesday, February 26 after Prime Minister Theresa May said for the first time that Brexit could be delayed as she gave MPs the chance to vote on "a short, limited extension to Article 50" if both her deal, and the option of leaving the EU without a deal, are rejected.

Speaking in the House of Commons on Tuesday, February 26 May says parliamentarians will first be asked to vote on a revised Brexit deal following the latest round of negotiations with the EU.

The Pound has rallied on the back of the news, achieving a three-month high against the Dollar and a two-year high against the Euro with markets betting the path laid out by May effectively kills off the threat of a 'no deal' exit.

If May's deal fails on its second vote in parliament, parliamentarians will then be asked to vote on a whether or not the UK will leave the EU without a deal. If this is rejected a vote on extending Article 50 takes place.

What would happen during the delay is not quite clear, but the performance of Sterling suggests to us markets expect either a softer Brexit or no Brexit at all to take place.

"Moves to avert 'no deal' in March are essential. There are now proposals from Parliament and Government. But they are just one step. To avoid a hammer blow to firms and livelihoods, delay cannot simply be an extension of stalemate. Compromise is the only way,” says Carolyn Fairbairn, Director-General at the CBI.

Foreign exchange strategist Rai Bipan with CIBC Capital Markets says he attaches a very low probability (0 to 5%) that May's Brexit deal will pass, and almost no chance that a 'no deal' Brexit passes. "We see only a 10-15% chance overall of a hard Brexit," says the analyst in a client note. "As such, investors should prepare for an extension to late-June. This introduces near-term upside risks to GBP on the crosses given how under-hedged GBP bears."

However, CIBC say they don’t endorse taking on longer-term bets on Pound appreciation, "given the different permutations negotiations could still take."

The Labour Party have meanwhile announced that if they cannot get a 'Labour Brexit' through the House of Commons, they'll move to a promise of another referendum on Brexit, a move that has been interpreted by foreign exchange markets as being a positive one for Pound Sterling.

The announcement has been snatched upon as a u-turn by the Labour Party into supporting a second referendum on Brexit, as it is apparent there is nil chance of a 'Labour Brexit' getting through the House of Commons: the Labour Party do not control the parliamentary agenda and nor does the government of Theresa May appear serious in accepting the opposition party's vision of joining the EU Customs Union.

The move, while appealing to Labour's membership, could however pit the party against its core leave-supporting voters, particularly in Northern constituenices.

The most recent YouGov poll that takes in the newly-formed Independent Group's standing, released on Tuesday, shows Labour’s support has fallen below the combined total for the new Independent Group and the Liberal Democrats.

The poll for The Times asked people how they would vote if they could support the Independent Group in their constituency. The poll found the Conservative Party on 36%, down two points from last week and Labour on 23%, down three points. The Independent Group received a four-point boost, at 18%, with the Liberal Democrats on 6%, down one.

According to Jessica Elgot, Political correspondent at the Guardian, the move by Labour comes as a direct result of the recent split in the Labour Party's parliamentary party:

"The decision to give the party’s backing to a second referendum follows a concerted push by the shadow Brexit secretary, Sir Keir Starmer, and deputy leader, Tom Watson, who fear any further delay could have led to more defections to the breakaway Independent Group, whose members all back a second referendum," says Elgot.

The ramifications for Sterling are positive with the currency moving higher following the Labour party announcement, as well as talk of a Brexit delay being announced by the Prime Minister.

???????? $EURGBP moves lower on the back of PM Theresa May's and Labour leader Corbyn's U-turns on #Brexit. Extension of Art50 is in the cards and probability of no deal Brexit has declined pic.twitter.com/mlGNWjJDKz

The British Pound has been bid higher in 2019 as markets interpret the broad direction of Brexit travel to be away from a 'no deal' Brexit - which represents a worst-case scenario for Pound Sterling - and towards either a negotiated deal, or no Brexit at all.

"The Pound has strengthened because the downside risks to the economy posed by a no deal look less likely," says Ruth Gregory, Chief UK Economist with Capital Economics, who adds the "developments reduce the chances of a 'no deal' Brexit on 29th March, either because Brexit is delayed or because they prompt more MPs to support May’s deal".

"GBP’s path of least resistance is looking up from here," says Viraj Patel, a foreign exchange strategist with Arkera, on noting the Labour Party leadership have confirmed that it's either May’s Brexit Deal or a second referendum.

There are now two scenarios for Sterling says Patel:

However, some analysts are saying the real new for Sterling is not the Labour Party's shift in stance, rather media reports that Prime Minister May is looking to delay Brexit, suggesting the prospect of a 'no deal' Brexit is looking more remote by the day, and this should guard Sterling against any material downside.

Prime Minister May is due to meet her cabinet where the prospect of a delay to Brexit will be discussed. "The length of the delay is not known at this stage. If the media reports are true – and this is not guaranteed – PM May is proposing to make a big change in policy," says Joseph Capurso, a foreign exchange strategist with CBA. "The potential for increased GBP volatility is high in the next two days."

CBA think GBP can lift by 2% "in a ‘knee jerk’ reaction if Brexit is delayed".

Discussions at Tuesday's cabinet meeting could also extend to the prospect of offering MPs a binding vote to take a 'no deal' off the table suggests Patel.

Also today, May will make a statement to Parliament about the next steps for Brexit, while presenting a motion for voting on Wednesday evening.

There's a chance she'll offer an update on her discussions with EU leaders, as well as offer clarity on her intentions (or not) to seek an extension of Article 50 should her deal fail to be voted through by parliament.

A vote has been promised by March 12.

"To delay Brexit or not to delay Brexit’, that appears to be the key question for UK politicians and for Sterling traders at the start of yet another ‘key’ week in the Brexit saga," says Austin Hughes, analyst with KBC Markets. "Of late, Sterling performed rather strongly as investors assumed that both the EU and the UK would do everything to avoid a no-deal Brexit at the end of March. A delay was and still is one of the options to avoid such a no-deal scenario."

While Sterling is looking stronger today, we caution against expecting the rally to extend at this juncture.

"GBP has seen the biggest price moves in G10 overnight as it took two legs higher on two Brexit-related stories – Labour’s backing of a second referendum and PM May’s apparent concession on delay," says Adam Cole, a foreign exchange strategist with RBC Capital Markets. "Further upside should be limited as there is unlikely to be a Commons majority in favour of a second referendum and Brexit delay is already baked into market expectations."

According to Cole a delay to Brexit now "seems well discounted" by the market.

We meanwhile have two points of concern with each of the two drivers of recent Sterling strength:

1) On May's backing for a Brexit delay. This will infuriate pro-Brexit Conservative party MPs and could well weaken May's standing further. A move to a general election is no longer a minor tail risk and could therefore cap the Pound's upside

2) On Corbyn's backing for a second referendum. If Corbyn were to secure a second referendum it only opens the door to months of uncertainty and there is certainly no guarantee the result of the first referendum will not be repeated. This could in fact leave yet more questions than answers which would be negative for Sterling which dislikes uncertainty.

We still believe the Sterling-optimal course forward is a backing of Prime Minister May's deal by parliament.