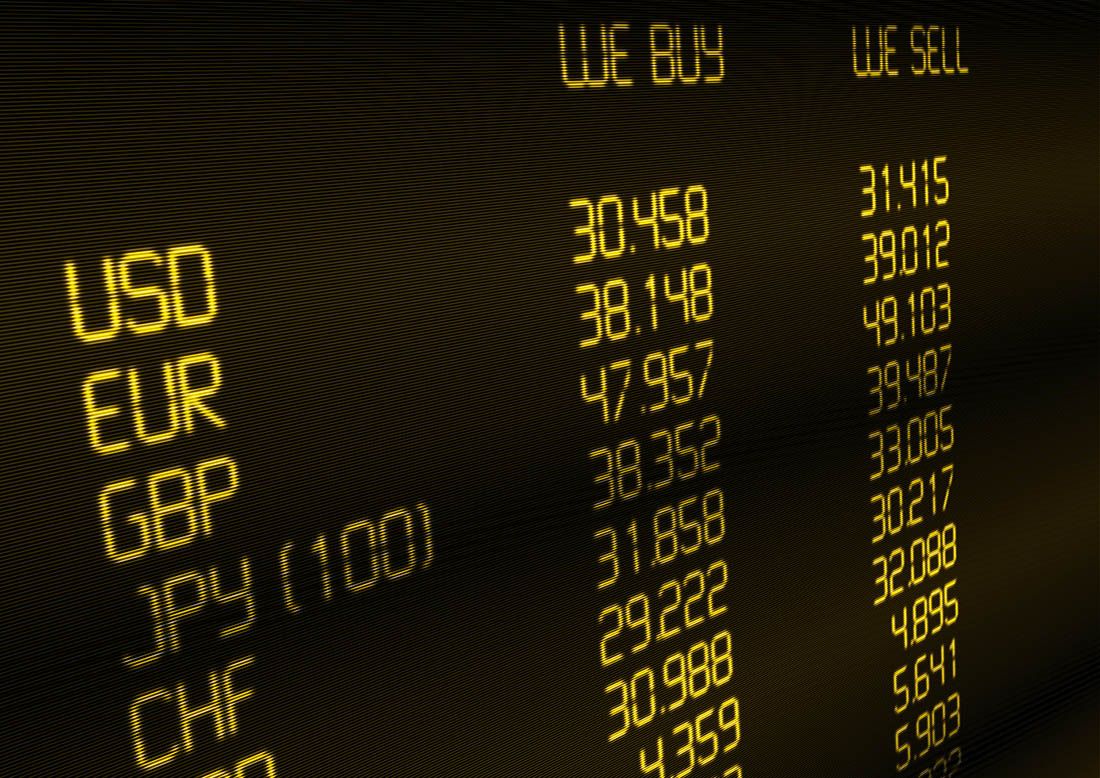 - Other supportive factors include economic data and inflation

The U.S. Dollar remains well supported, with the latest driver of strength being an apparent shortage of the currency in global markets, a situation that came into sharp contrast this week when the U.S. repo market came under stress.

A simple lack of supply due to demand from various sources including the U.S. Treasury appears to be the primary reason for the lack of Dollar liquidity in the market. This, along with other factors such as recent U.S. economic data surprising to the upside as well as robust inflation are likely to see the currency supported, says Martin Enlund, analyst at the Nordea Bank.

“We still see good arguments for a further move lower in EUR/USD in coming months,” say the Elund. “USD liquidity is becoming tighter as the Treasury rebuilds its crisis account at the Fed.” 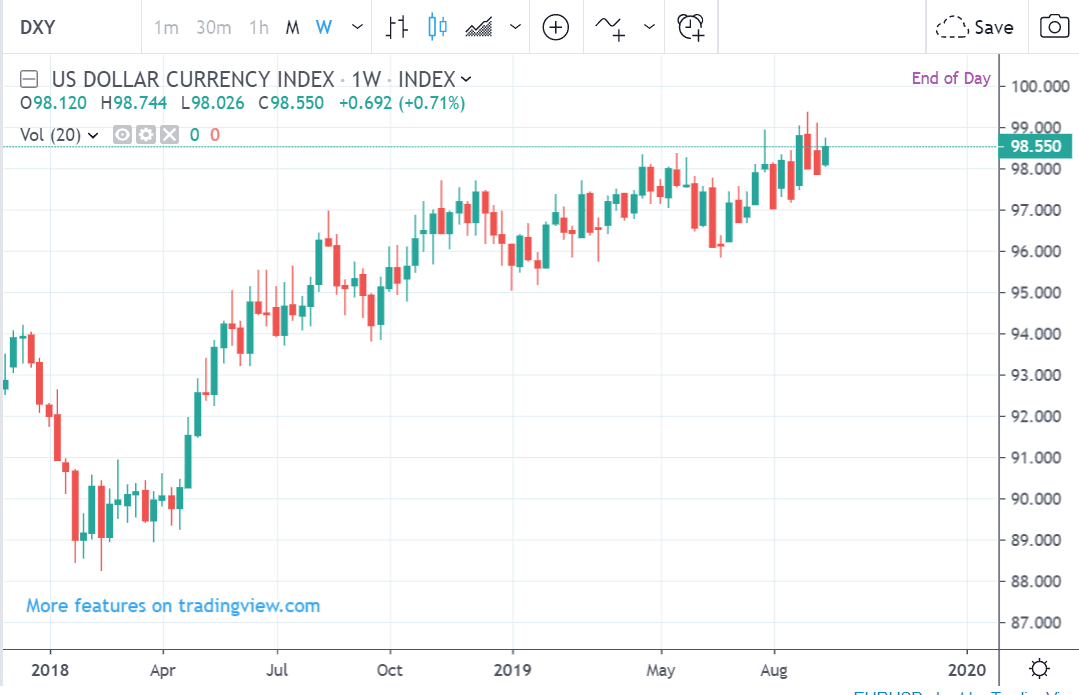 Other reasons cited by the Nordic bank to expect further Dollar strength include, “U.S. core inflation topped expectations once more in August, and the core inflation difference has been a lead for the pair over the past decade. What’s more, the US surprise index is doing what it usually does around this time of year (rising),”

Higher inflation - normally seen as a bugbear for an economy- is seen as positive for a currency in these days of perennially low growth and yield.

Higher inflation suggests the Federal Reserve will not cut interest rates as much as markets fear, and if interest rates remain relatively high the Dollar stays supported by demand from foreign investors seeking somewhere lucrative to park their capital.

But the biggest sup-plot story in the Dollar’s rise is the liquidity shortage which led to a seizure in the short-term lending market in the U.S. at the end of last week and start of this week.

The shortage in available money led to a temporary spike in interest rates on overnight loans to as much as 10% on Tuesday. In the end the Federal Reserve (Fed) had to intervene to inject some liquidity into markets and rates fell back down.

The problem, simply put, is that there are just not enough Dollars swishing around in the system. Experts say this is due to a confluence of factors which all came together at the same time draining the system of money.

One of the main reasons is that the U.S. Treasury has been draining money from the system to replenish its $400bn crisis account. This needs had run low and needed to be topped up. The account is used for emergencies: floods, fires, government closures or other major events demanding sudden capital input.

“The U.S. Treasury used to hold as little as $5bn in its cash account at the Fed. But since 2015, the Treasury has held enough cash to cover a week of outflows - about $400bn. On September 11, Treasury secretary Steven Mnuchin only had $184bn on hand, which means that right now he’s under pressure to get the balance in his checking account back up,” say Joe Rennison and Brendan Greeley, writing in the Financial Times.

Another factor causing the liquidity drain was that tax day for companies in the U.S. falls on September 15 and this led to a sudden spike in demand for short-term borrowing to cover tax bills.

A further factor was a spike in demand from bond investors after the U.S. Treasury issued over $54bn in government bonds to fund government activities, which “created a wave of demand from people wanting to borrow cash to finance the purchase of these Treasuries,” say Rennison and Greeley.

Finally, a further factor was the ‘stealth’ quantitative tightening which the Fed has been operating ever since it decided to stop reinvesting the principal from bonds it owns maturing.

These bonds were bought during the era of quantitative easing (QE) that followed the great financial crisis.

In 2017 the Fed decided to stop buying bonds allowing its ‘balance sheet to run-off’ which has led to a slow reduction in liquidity conditions.

All in all, the positive factors supporting the Dollar means EUR/USD is a “sell on rally” candidate, according to Nordea.