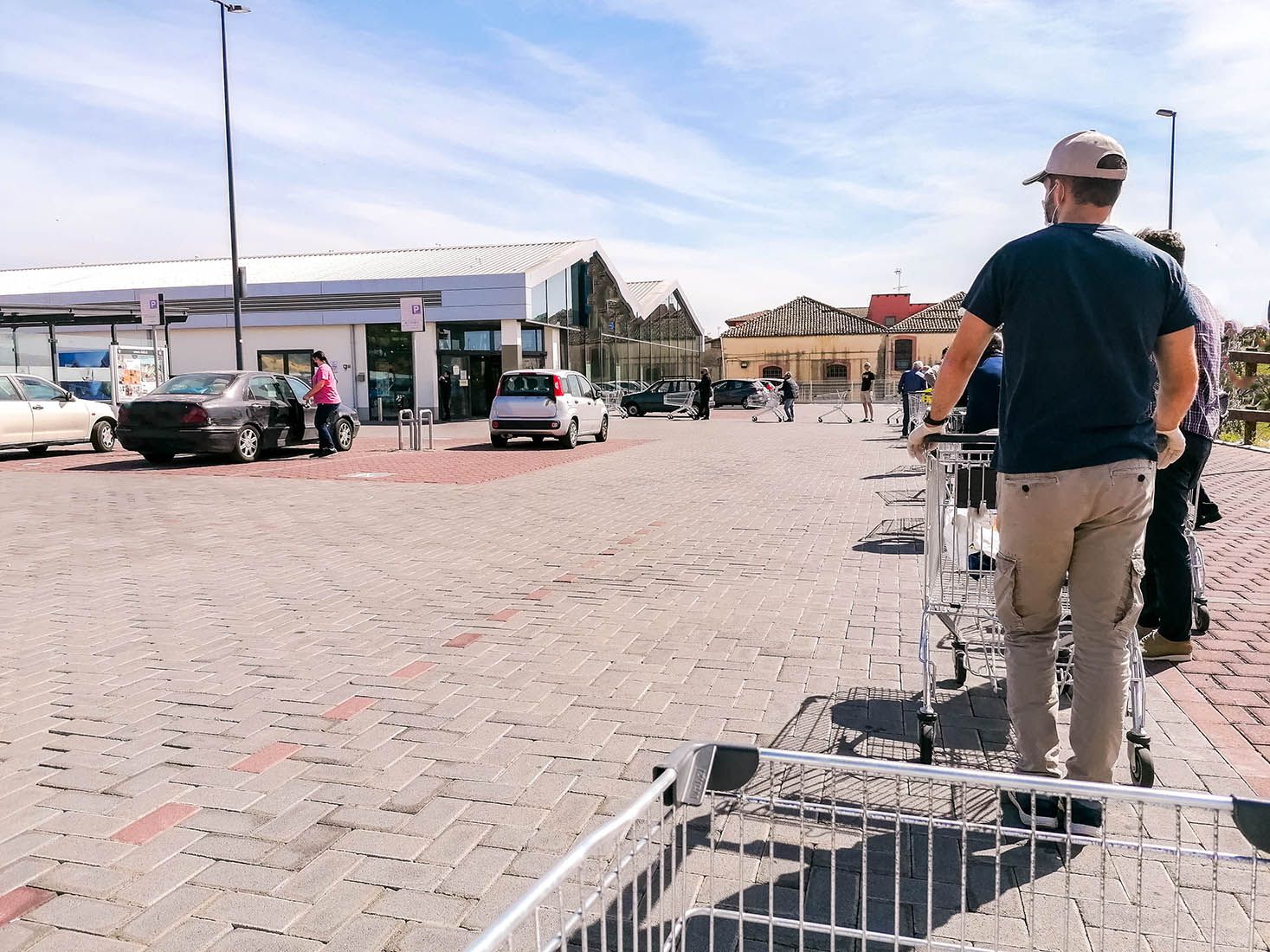 The UK economy is back in focus on Tuesday with the release of PMI data for June. Image © Adobe Images

The British Pound has struggled over the course of the past month, falling against all its major peers amidst 1) the combination of a Brexit trade negotiation stalemate, 2) unsupportive Bank of England policy measures and 3) an apparent propensity to track global markets when they are falling but fail to follow them when they recover.

Markets, commodities and high beta currencies all fell, but quickly recovered after Navarro rowed back on the comments, saying they had been take out of context. President Donald Trump had to step in and tweeted that "the China Trade Deal is fully intact."

The Pound fell in sympathy with markets and ultimately recaptured the lost ground, but despite global stock markets trading higher on Tuesday the Pound has since let go and is once again a major under-performer in the currency space, which really underlines just how much it is struggling for traction and why it remains difficult to bet against a trend of depreciation.

Yet, Sterling could still be in with a shot of going higher against the Euro over coming days according to one investment bank we follow. Crédit Agricole's in-house foreign exchange trading model has this week triggered a call to buy Sterling against the Euro, arguing the EUR/GBP exchange rate had become overvalued and is therefore liable to a correction.

The model - which looks to make short-term recommendations based on fluctuations of perceived 'fair value' levels - looks for a move lower in EUR/GBP to 0.8659, as this is calculated as the exchange rate’s fair value.

However, foreign exchange strategists at Nomura have this week reaffirmed their view that the Euro is due to continue appreciating against both the Dollar and British Pound.

"In G10 FX, we are long EUR via both USD and GBP. We expect GBP to underperform because of lower UK growth expectations, falling yields and large double deficits, with pro-growth fiscal policy support in the euro area to support EUR/USD too," says Jordan Rochester, a currency market strategist with Nomura in London.

Nomura have noted that currencies are finding themselves supported by the scale of financial support offered by their central banks aimed at seeing through the coronacrisis.

This marks for a curious development from pre-coronacrisis times where currencies would devalue on central bank easing.

"What has become clear in G10 FX over both the ECB and the BoE meetings this month – if policy supports growth expectations, that is all what matters and the currency will rally as a result," says Rochester.

The view goes some way in explaining why the Pound was softer following the Bank of England's June policy meeting where it boosted quantitative easing by the expected £100BN but struck a rather hawkish tone by saying this packet of money would last until year-end.

"For the ECB earlier this month it was a success story of higher QE and a rallying currency for good reasons of higher growth expectations. But for the Bank of England this week the message was muddied and suggested the “worst was behind us” leading to the market expectations of further stimulus beyond the GBP100bn announced yesterday to be disappointing," says Rochester.

Turning to domestic developments, the UK economy appears to have reached a nadir in June, according to flash PMI data released on Tuesday that came in well ahead of analyst expectations.

Data showed that the manufacturing sector actually started to expand again but the services sector - which is by far the largest component of the UK economy - is still in contraction mode.

The Composite PMI - which weighs the two to give an assessment of the broader economy - read at 47.6, which is above the consensus forecast for 41 and the previous month's reading of 30.

The PMI data is the most closely watched survey of the economy as it offers such a timely insight, with a figure under 50 representing contraction and a figure above 50 representing expansion.

Today's data therefore shows that only the manufacturing sector is growing again, but the scene is set for a recovery right across the board in July, particularly as lockdown measures in the UK are eased further.

"What matters is that businesses in the UK and Europe have reported that sentiment has improved. For now, this is likely to be enough to support risk appetite and allow the pound and euro to continue to recover lost ground," says Ranko Berich, Head of Market Analysis at Monex Europe, following the PMI release.