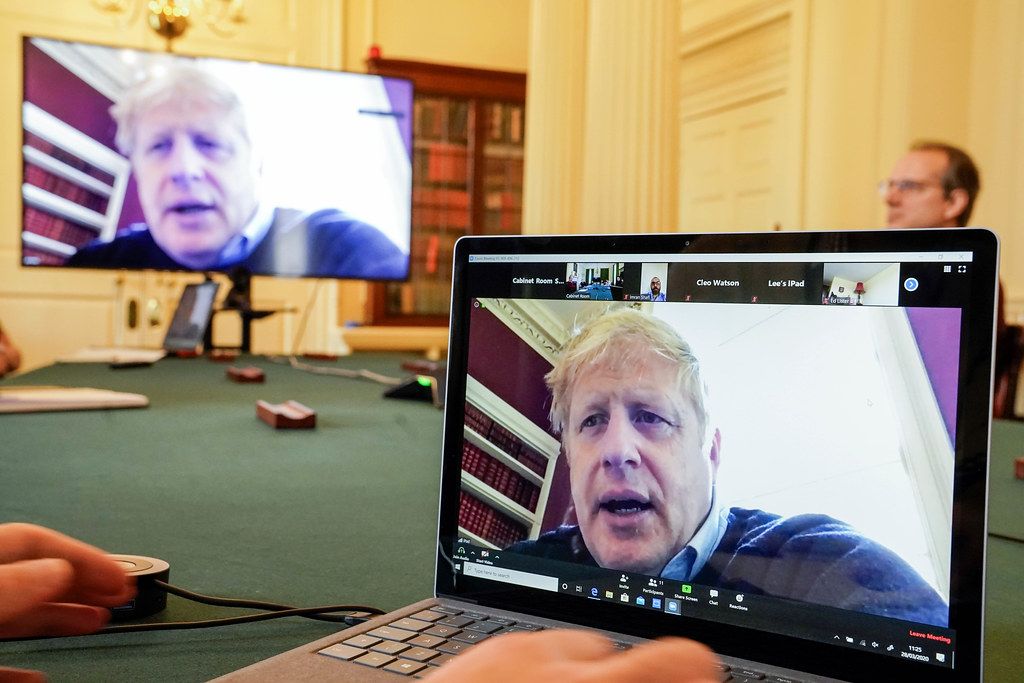 Above: Boris Johnson appears by video link as he self-isolates owing to being infected by covid-19. © Andrew Parsons / No 10 Downing Street Gov.uk

The UK hospitality sector could see revenues fall by nearly three quarters in areas that are subjected to any new Alert Level 3 restrictions or so-called circuit breaker 'lockdown' in the coming months, new research from Deutsche Bank suggests, which would likely further constrain the UK's economic recovery.

Hospitality businesses including cafes, restaurants and pubs would likely see monthly turnover decline by -70% if instructed to close their doors for even only a two week period, which is an outcome that may have grown more likely for at least some parts of the UK in recent weeks.

Such declines would deliver a crushing blow for a sector that was among the first impacted and hardest hit by the original March shutdown, while imposing further costs on the public purse and constraining the economic recovery.

"Stronger policy measures are likely. If cases continue to rise, the government will likely go beyond existing local lockdowns and industry targeted curfews," says Sanjay Raja, an economist at Deutsche Bank. "We expect a two week lockdown to wipe out nearly 70% of existing food and accommodation output."

Fears for the sector have grown amid and in the wake of a September surge in the number of positive coronavirus tests declared by the government, with numbers continuing to rise in the more badly infected areas even after restrictions on activity were tightened again last month.

More than 10 million Britons have been living under varying levels of tighter restrictions for weeks with some including bans on contact between households, while other less imposing rules remain in force nationally including a requirement that face coverings be worn in shops and hospitality venues.

The government reported more than 14,000 new positive tests on Tuesday, the highest so far, just as ministers were reported to have shelved plans to move forward with a traffic light system where the level of restrictions varies between Alert Level 1 and Alert Level 3 following opposition from Chancellor Rishi Sunak.

"Activity in the hospitality industry would remain modestly above its lowest level during the initial lockdown. The result would be a near 1% drop in monthly GDP, all else equal. A full month lockdown would double the direct impact to just around 2% of monthly GDP," Raja says.

Alert Level 3 could be an instant reality for many areas in the north of England if the government goes ahead with its new plan, which would put Chancellor Sunak and his Treasury under the spotlight and potentially in the firing line.

Data due out at 07:00 on Friday is expected to show that UK GDP rose 4.6% in August, less than the 6.6% increase seen in July but enough to leave the economy within arms reach of pre-virus levels of output. Although expectations of the August rebound have been substantially aided by Sunak's Eat Out to Help Out scheme, and those hard won as well as costly gains for the hospitality trade could be squandered if businesses are forced to close again in the Autumn.

Contemplation of a traffic light system follows speculation about a 'circuit breaker' shutdown during the next school holidays, although at Alert Level 3 the difference is nonexistent for companies and staff in the hospitality trade.

"Forced business closures seem imminent in several northern cities," says Samuel Tombs, chief UK economist at Pantheon Macroeconomics, who estimates a near-fifty-fifty chance of a national shutdown this winter. "We calculated that such closures potentially would mean that GDP would return to being about 15% below its pre-Covid peak, from about 6% below the peak in September. Our base case narrowly remains that households will regulate their behaviour sufficiently to prevent the government from having to take this step." 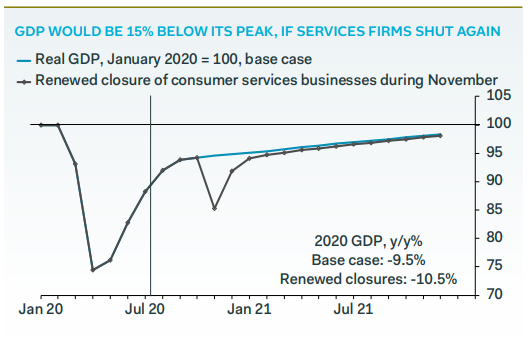 Above: Pantheon Macroeconomics graph showing UK GDP recovery with and without a hospitality sector shutdown. 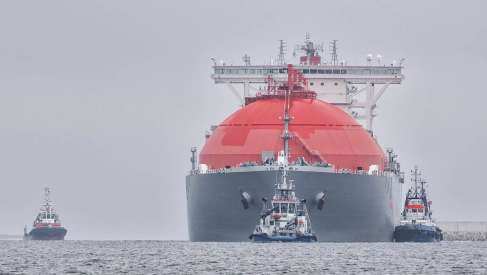