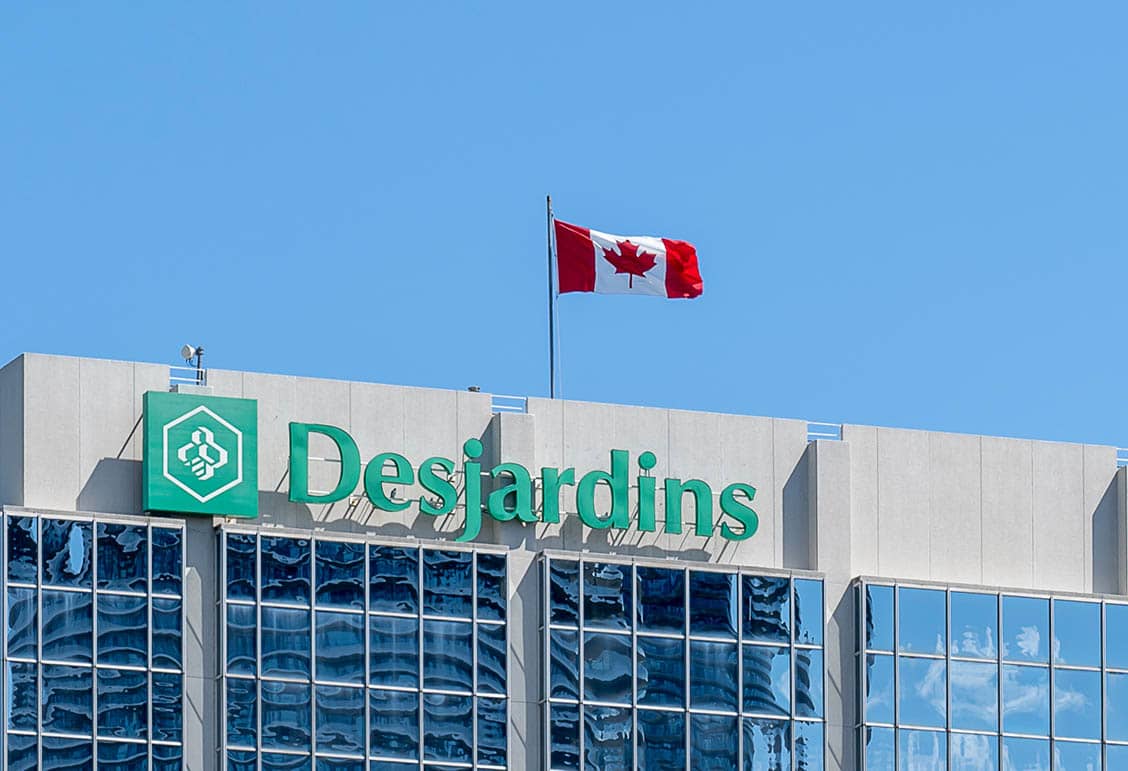 The Canadian Dollar is forecast to fall against the Pound from year-end through to the third quarter of 2023 as the Canadian economy enters recession, according to new forecasts from Canadian lender Desjardins Bank.

Researchers at Desjardins also see the Canadian currency slipping against the U.S. Dollar for much of the outlook period, although by mid-2023 it should start appreciating again.

This as the Canadian economy slides into recession in 2023, although economists at Desjardins expect it to be a shallow one.

Unemployment is also expected to rise in 2023, according to a the bank's latest monthly research update.

"We've downgraded our real GDP growth forecast for several countries for 2022 and especially 2023. This includes the United States and some eurozone countries. We’re now forecasting a mild recession for Canada in early 2023," says Jimmy Jean, Chief Economist and Strategist at Desjardins Bank.

The timing of the recession will fall in the first two quarters of 2023, according to the analysis. Growth is expected to slow significantly in all of Canada's provinces.

"This economic downturn should be short-lived as the labour market is starting from a strong position and the Bank is expected to start cutting interest rates in the second half of 2023," says Jean.

The Bank of Canada is expect to hike its basic interest rate to 3.25% by the end of 2022, but is expected to cut rates in the third quarter of 2023 in recognition of falling GDP and rising unemployment.

"We continue to believe that the market is too optimistic on how high policy rates in Canada can go. There is now clear evidence that the Canadian housing market has entered into a correction and that economic activity more broadly is moderating," says .