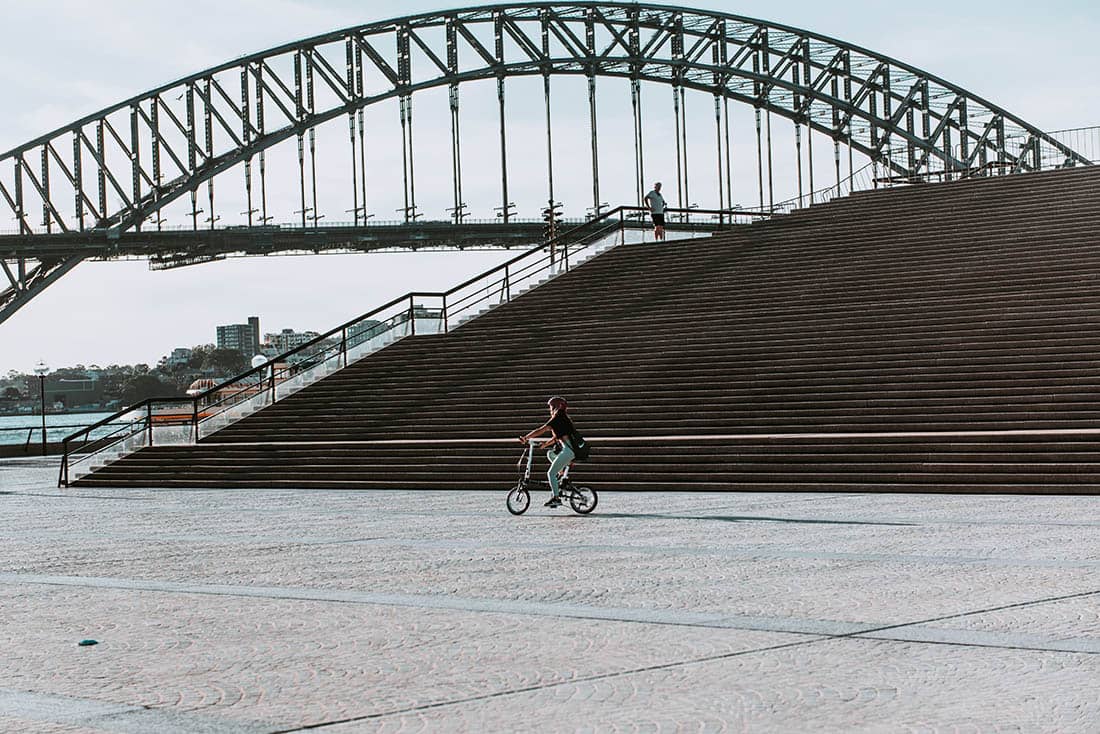 The Australian Dollar's run of weakness extends, driven by a combination of soft global investor sentiment linked to fears of an Asian economic slowdown as well as the idiosyncratic risks associated with Australia's own Covid-19 outbreak.

The Asia-focussed Australian Dollar is bearing the brunt of a broader risk aversion amongst global investors towards Asia, owing to the steady spread of the Covid Delta variant, most notably in China.

"With concerns about Covid and growth in Asia, oil prices are at their lowest since May, and risk is firmly ‘off'," says Kit Juckes, head of FX research at Société Générale.

"In a risk-off world, AUD, CAD, NZD are all weaker and AUD is the most vulnerable of the three," he adds.

In Australia, it is becoming rapidly abundant that the country's most populous state of New South Wales won't see tight restrictions on activity lifted at the end of the month owing to the continued climb in cases there.

A further 758 cases were reported over the course of the past 24 hours, which is the highest of the entire pandemic so far, with 684 of those in New South Wales. 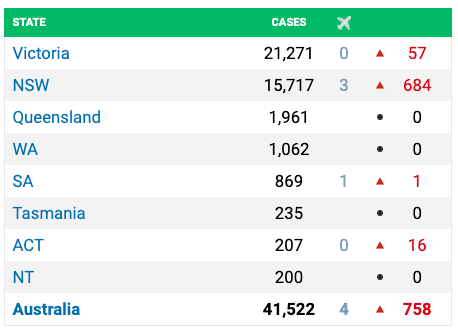 Declines in the Australian Dollar come despite the country printing some stronger-than-expected employment numbers, suggesting investors ultimately set aside the data as it told a story of weeks gone by and the outlook has clearly deteriorated since.

Australia's headline employment reading rose by 2.2k in July (the market was expecting -43k), the unemployment rate fell to 4.6% from 4.9% (the market expected it to rise to 5%) with participation down modestly to a still elevated 66%.

"As is often the case, the devil is in the detail with the lockdown in Greater Sydney and parts of New South Wales evident and a signal of further weakness to come," says Su-Lin Ong, an analyst with RBC Capital Markets.

"Given that this lockdown has been extended in both duration and scope coupled with the current VIC lockdown, we would expect to see a further fall in hours worked, rise in underemployment and decline in participation in the August labour force given the survey period of 1 August to 14 August 2021.  Employment could also be weaker as attachment frays during extended lockdowns and unemployment rise as some businesses close," says Ong.

"Looking ahead, the labour market could face further headwinds given the worsening Covid situation," says a foreign exchange strategy note from TD Securities.

"Bearish fundamentals could be well entrenched and not necessarily priced. I like AUD shorts on China concerns, the move lower in iron ore and local lockdowns and I think positioning should be a bit cleaner after the washout last week when the RBA stuck to their tapering guns," says a trader note from the JP Morgan foreign exchange trading desk in London.

The Pound-to-Australian Dollar exchange rate has pushed higher amidst a broader sell-off in the Aussie with the pair reaching fresh 15-month highs at 1.9083.

The Australian-Dollar-to-U.S. Dollar exchange rate is meanwhile at its lowest value since November 2020 at 0.7186. "There is a growing risk AUD dips below 0.7000 because of the negative Australia‑US 10‑year bond spread and slowing Chinese economic growth," says Carol Kong, a strategist at Commonwealth Bank of Australia.

A global sell-off in stock markets and equities extended for a third day through the Thursday session, leaving assets that correlate strongly with risk on the defensive. 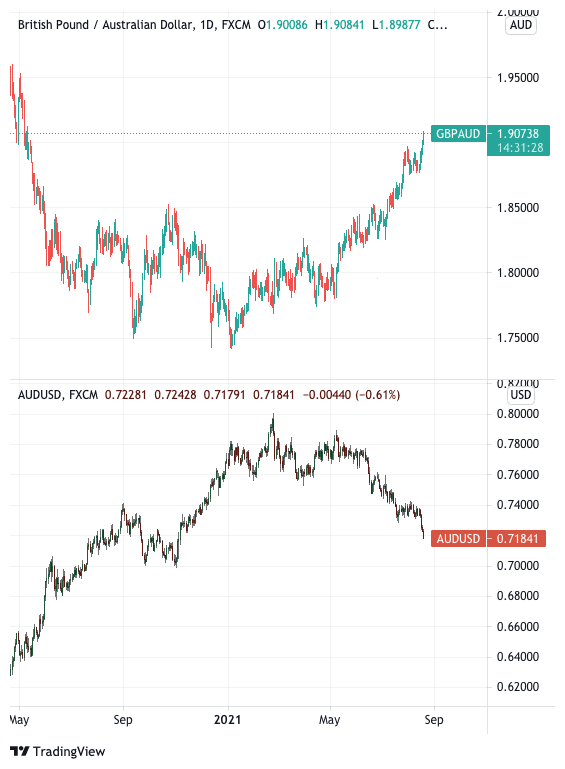