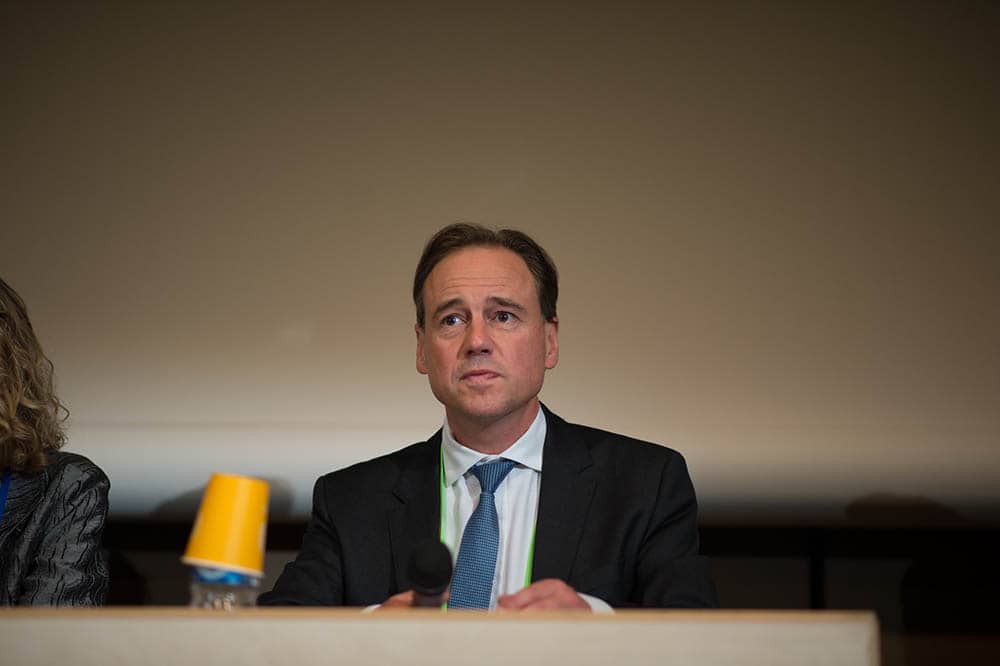 "Vaccination alone is no guarantee that you can open up," Health Minister Greg Hunt said on Tuesday. "If the whole country were vaccinated, you couldn't just open the borders."

9 News Queensland meanwhile reported international travel may not return to normal until 2024.

For the Australian Dollar, these developments could become increasingly relevant.

Given the importance of travel to a globalised economy, the developments risk putting the Australian economy in the slow lane over coming months and years relative to those economies that are likely to pursue a vaccine-lead path back to normality. 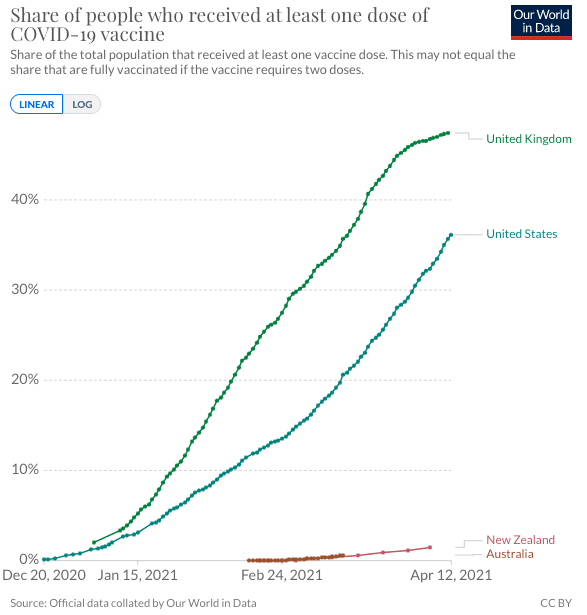 Allowing vaccines to dictate the road to normality implicitly allows for the covid-19 virus to circulate at an acceptable level within society, which would make for a jarring transition for Australia and New Zealand which have both adopted a 'zero-covid' approach.

The developments come amidst a notable delay in Australia's vaccination campaign, with the government over recent days saying it would abandon targets owing to a lack of supplies and question marks over blood clotting in the AstraZeneca candidate.

"For now, we think that vaccine delays are more likely to cap AUD upside rather than trigger an AUD downtrend. Given the government’s sensitivity to COVID-19 spikes, however, we think the balance of risks could deteriorate quickly if infection numbers were to rise," says an economist briefing to clients of Credit Suisse.

Australian policy makers will likely have to allow covid-19 to spread within the community if they are to fully reopen international borders, an outcome that is consistent with a scientifically-driven belief that covid-19 is likely to become an endemic disease.

"The SARS-CoV-2 coronavirus will not be eradicated but will become endemic, continuing to circulate in pockets of the global population for years to come and causing outbreaks in regions where it had been eliminated, scientists working in the field believe," says Ingrid Torjesen, in an article published in the British Medical Journal.

Australia suspended AstraZeneca vaccinations for under 50 year olds over the weekend, falling in line with most EU countries and the UK which have also recently applied age guidelines to the vaccine.

The move is a result of the vaccine's links with a rare form of blood-clotting, that is still not fully understood.

Australia has the ability to manufacture its own AstraZeneca vaccines at the CSL-Seqirus facility in Melbourne, which offered the ability to progress with the vaccine rollout amidst tight global supply challenges.

But, limiting use of the vaccine leaves the country heavily reliant on the Pfizer vaccine, the only other candidate to secure approval in Australia.

With global demand for Pfizer's vaccine likely to soar in the wake of issues faced by AstraZeneca, and now Johnson & Johnson's vaccine, Australia's rollout is looking precarious.

"Amidst these setbacks, Australia’s PM, Scott Morrison, has walked away from his pledge to have all eligible adults having received at least one jab by October. Morrison has not committed to a new timeline, but has announced more Pfizer vaccines will be arriving by Christmas," says Marinov.

"Australia remains well behind most of G10 countries in its vaccine race," he adds.

The British Pound rallied against the Australian Dollar and other major currencies in the first three weeks of 2021 with analysts ascribing the move to the country's rapid vaccine rollout.

The vaccination drive is allowing the UK to progress with a cautious - but hopefully irreversible - release from lockdowns.

International travel is expected to see more liberalisation from May onwards.

Marinov points out that until recently the question of international travel and vaccinations has not mattered much to Australia, which successfully contained the virus within its borders.

But this is changing.

"For AUD/USD until recently and our models now show that Australia’s poor vaccination rate relative to the US is weighing on the exchange rate," says Marinov.

For now the Australian Dollar remains relatively well supported on currency markets willing to maintain a focus on the supportive global macro environment, but we are noting more and more analysts and foreign exchange commentators bringing up the question of vaccinations and the obvious limitations of Australia's 'zero covid' policy.

If this grows in importance as a driver for the Aussie Dollar, downside risks become likely.