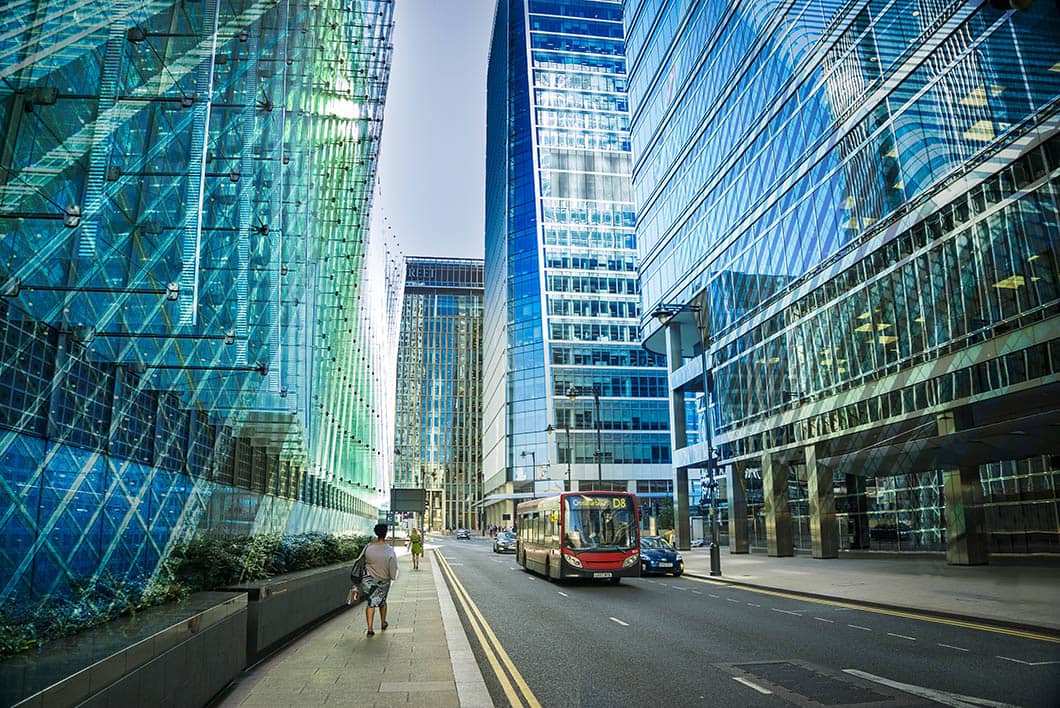 European currencies have been among the biggest fallers relative to a U.S. Dollar that rose rampantly against all but four within the G20 club during the opening half of the year and while there could still be yet more turbulence ahead, there is also now light shining through the end of a tunnel for some.

This is according to a Natwest Markets financial model that boasts a 15-year track record of high success with trades numbering in the dozens for many currency pairs, making it a possibly good as well as objective guide for expectations over the medium and longer-term.

"The table below shows our highest conviction trades for the majors solely based on this analysis," Robson and colleagues said last Friday.

The model produces its signals on a month-to-month basis but with a time horizon of around one year or more and currently suggests the U.S. Dollar is the most expensive from a valuation perspective.

"Our model based signals show a strong bias in favour of European currencies (SEK and CHF) and JPY against a range of major currencies. Hit rates for the past 15y are on average more than 90% and have expected returns of 10% over 1y," Robson wrote in summary of the latest signals.

"In general, the model is bullish for CHF, JPY and SEK and less bearish for NOK compared to last month. EUR and GBP are “sell” against SEK. USD is a “sell” against CHF," he added.

The methodology used to derive the signals is statistical and complex, involving a Z-score analysis for multiple known drivers of relative value between currencies, which are then used to identify deviations from long-term averages. 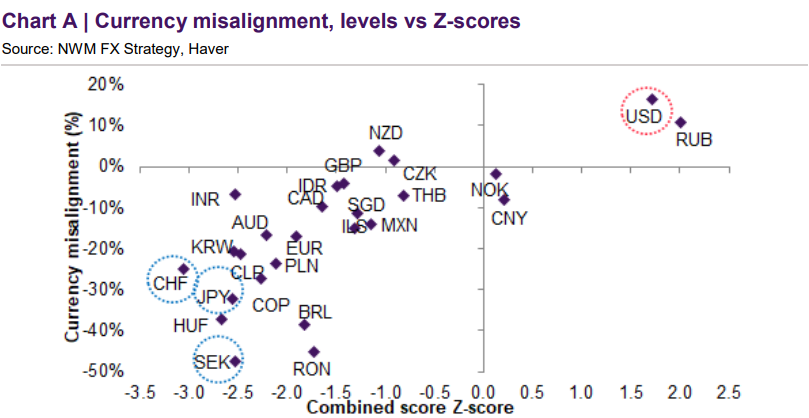 Wherever these deviations are in excess of a certain size, a buy or a sell signal is issued by the model.

The lower or more negative the z-score is, the stronger the buy signal produced by the model. Likewise with positive z-scores and sell signals.

Some of the latest deviations from fair values and signals from the model are presented in the above and below charts to provide an indication of the possible, if not likely direction of the relevant currencies and pairs over the medium-term.

"Table 1-4 shows the accuracy/hit ratios of the optimised model when generating buy/sell calls for particular currency pairs in the G10 and G30 regions," Robson and colleagues said. 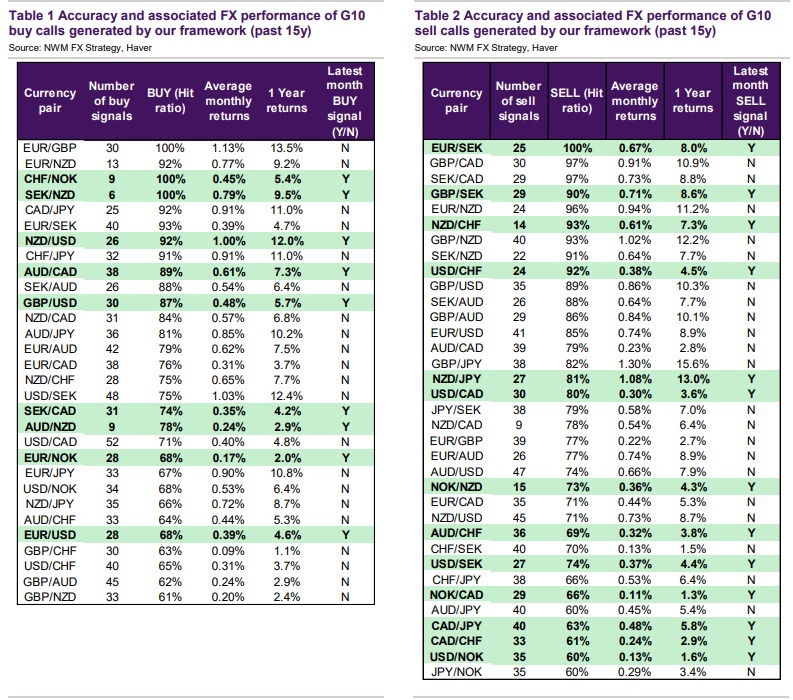