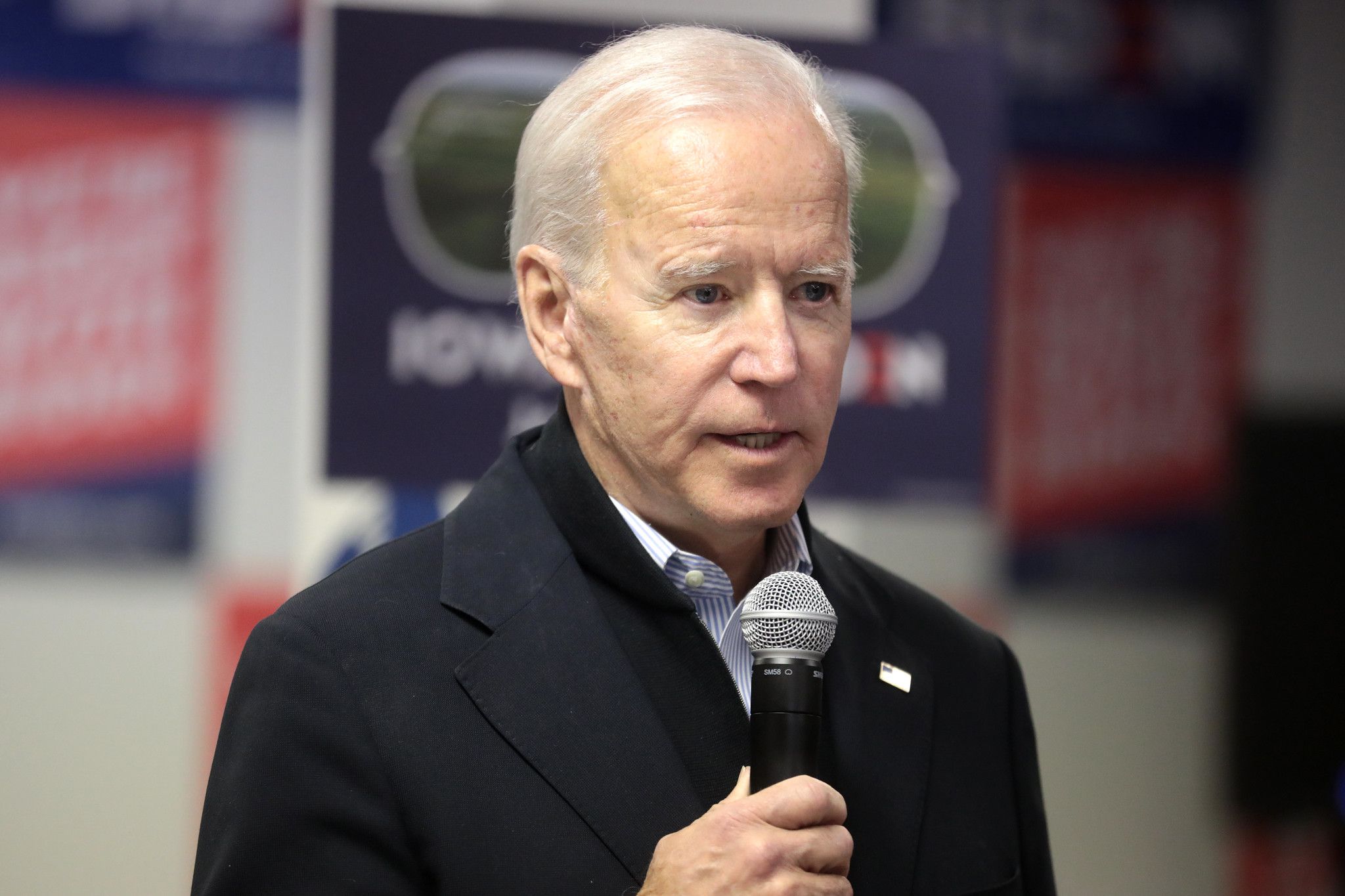 While there are of course numerous factors to consider when assessing the Dollar's outlook, expect the outcome of the November Presidential elections to become increasingly important now the vote is just four months away.

Early indications are that the incumbent Donald Trump's hold on the Oval Office is looking shaky owing to the covid-19 pandemic and the significant civil unrest of early June, which opens the door to a replacement in the form of Joe Biden.

"Historically, the incumbent has had an electoral advantage, especially with a strong economy The only incumbent presidents since WWII who have not been re-elected were Gerald Ford, Jimmy Carter, and George Bush Sr, and under all of these, the U.S. economy had experienced a recession in the two years prior to the election," says Marinov.

Owing to the effects of the covid-19 shutdowns, the U.S. economy is seeing the kind of sharp deceleration and labour market deterioration that could put Trump in the same bracket as Ford, Carter and Bush Sr.

According to a poll of polls that consider Trump's approval ratings by FiveThirtyEight, 54% of the electorate disapprove, against 42.5% who approve.

"Trump’s approval ratings have hovered in the low 40s, which would be one of the lowest first-term averages over that timeframe," says Marinov, noting Ford and Carter as the two other President's who suffered approval ratings below 49% in the run up to their failed re-election bids. 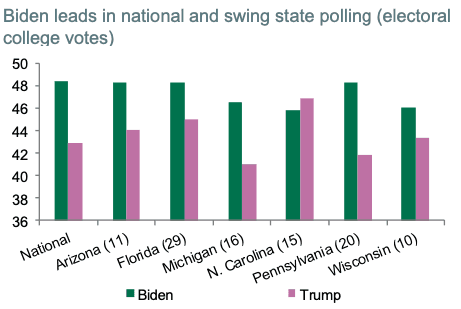 According to Oddschecker, the betting markets now apply a 47.6 probability that Trump is elected again in November.

"Given that Trump administration policymaking has promoted a stronger USD in recent years, markets are likely to associate a potential changeover to Biden with a weaker USD. It is early days to venture forecasts about such changes, but these are certainly important factors to watch," says Thomas Flury, Strategist, Chief Investment Office at UBS.

According to Crédit Agricole research, U.S. Dollar losses were more pronounced when the incumbent was heading for defeat.

"Market concerns that such a scenario may materialise could lead to renewed USD losses in the coming months," says Marinov.

The U.S. Dollar - as measured by the Dollar Index - has steadily appreciated since 2008, from 70.8 to reach highs above 100 in 2020. The period of Trump's presidency has been characterised by the Dollar index remaining stubbornly strong: 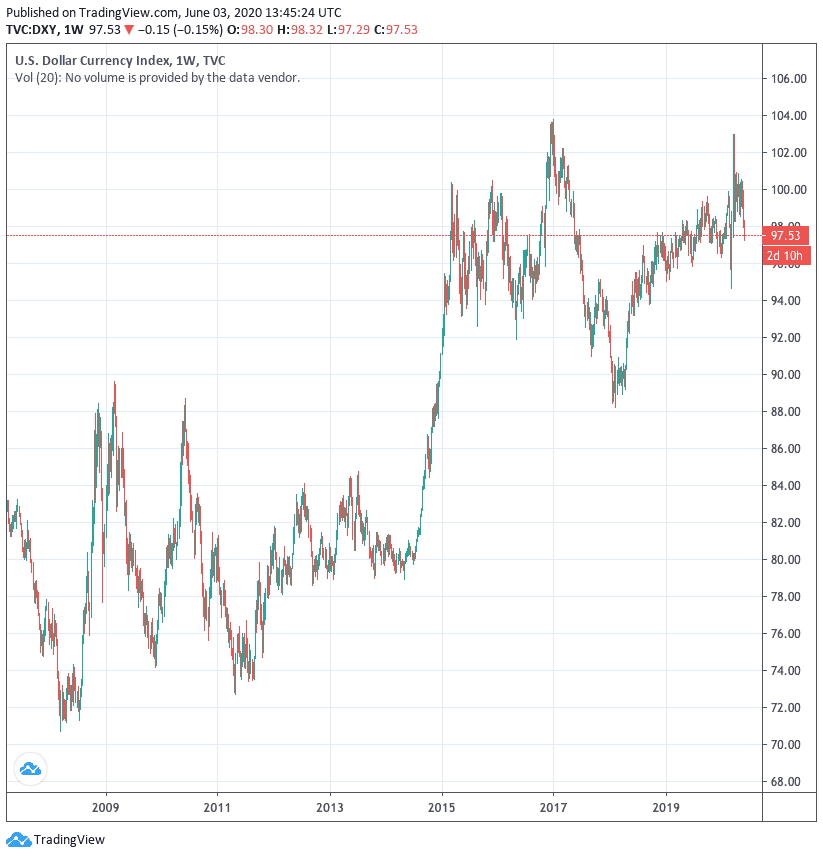 "The USD has benefitted significantly from President Trump’s policy mix of aggressive fiscal stimulus at home and trade protectionism abroad. This could come to an end if a Democratic president is elected," says Marinov.

A change in guard would naturally go some way in overturning Trump's policies that were ultimately supportive of the Dollar.

According to Crédit Agricole, there are five reasons why a Democrat president could be less supportive of the U.S. Dollar:

Beyond the U.S. Presidential election, the Dollar's evolution will continue to be subject to shifts in investor sentiment and the scale and speed of the global economy's recovery from the covid-19 pandemic.

"We are confident that other factors—the unlocking of economies, more risk-taking on financial markets, and a prolonged easing of Fed policy—will prove persistent and will keep the USD weaker for some time," says Flury. 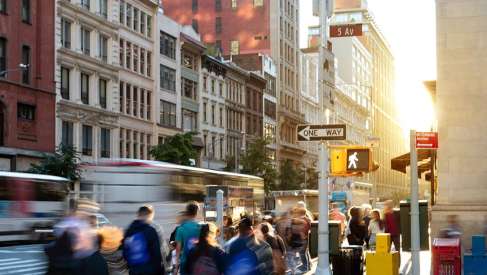 \The U.S. Dollar retreated against the Euro, Pound and other major currencies following the release of a softer-than-expected set of labour market statistics out of the United States.