- Goldman Sachs say recovery to be gradual
- Unemployment could peak at 9%
- Markets stumble as U.S. politicians fail to reach deal 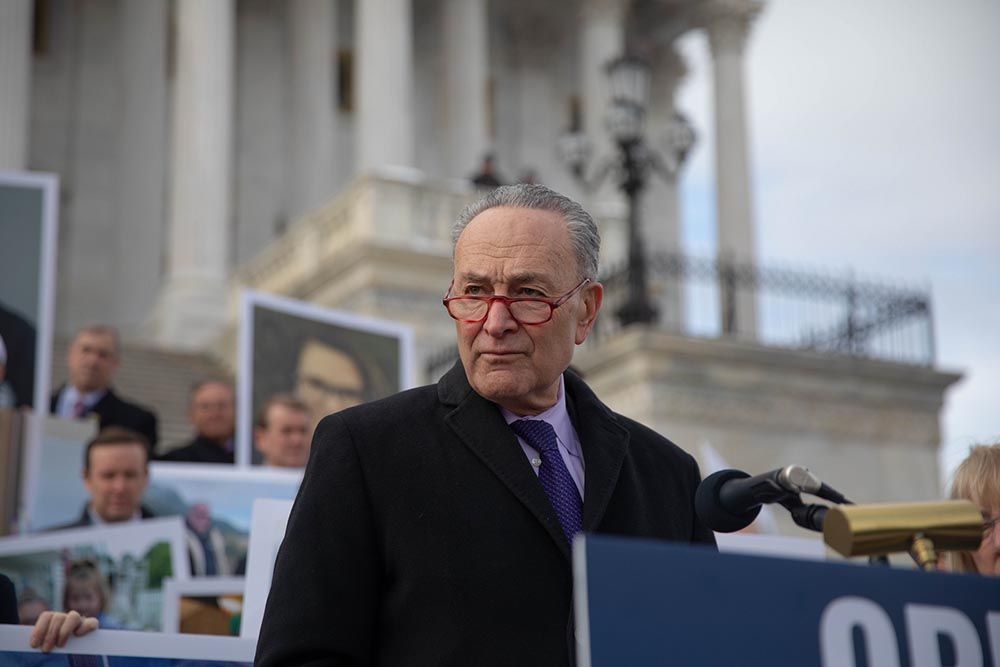 Economists at Goldman Sachs are forecasting a severe slump in the U.S. economy owing to the coronavirus outbreak, which is expected to lead to notable declines in the services, manufacturing and construction sectors.

GDP is forecast by the Wall Street investment bank to fall by nearly 10% in April, while the economic recovery will be slow with the negative impact of the coronavirus expected to fade "only gradually in later months," says Jan Hatzius, Economist at Goldman Sachs in New York.

"Over the last few days social distancing measures have shut down normal life in much of the US. News reports point to a sudden surge in layoffs and a collapse in spending, both of which appear to be historic in size and speed. We are therefore making further large downward revisions to our economic forecast," says Hatzius.

The impact of the economic slowdown is expected to translate into higher unemployment rates and Goldman Sachs estimate a 5.5% increase in the U3 unemployment rate to a 9% peak in coming quarters.

Global stock markets remain pointed lower as investors sell exposure to equities in anticipation of a deep recession. Asian markets lead the way by trading in the red and were followed by European markets where the FTSE 100 is seen trading 3.7% lower and the Germany DAX is seen 4% lower.

"The reason for the crash this particular morning is that the U.S. government is unable to come up with a rescue plan. The U.S. Senate gave up trying to negotiate a bipartisan rescue bill on Saturday and the Republicans wrote it alone. It was unable to pass on Sunday," says Marshall Gittler, Chief Strategist at BD Swiss.

However Treasury Secretary Steven Mnuchin and Chuck Schumer, Senate's Democrat leader, signalled there was still room for a compromise.

I just spoke in the Senate about how we’re making progress on a bill.

The McConnell-GOP bill includes huge bailouts without protections for people and workers and without accountability.

It has shortfalls of money for our hospitals & medical workers.

This needs to be changed. pic.twitter.com/7ggVKrwV6l

Staff were working through the night to try to resolve the impasse and we would ultimately expect a breakthrough early this week, which could help stabilise markets.

However, a market recovery is ultimately dependent on the defeat of the coronavirus pandemic and we would want to see the death rate start to flatten in Western economies. Monitoring the infection rate is ultimately useless as it tends to be influenced by such factors as increased testing rates.

The other game-changer that could swing a market turnaround would be the announcement of a successful vaccine or treatment being found. On all the above, we are some way from a breakthrough and markets are likely to remain pointed lower.

"What will turn this round? Buyers will return in bigger numbers when we can see an end to the closures and a pathway to a more normal economy. This will require the authorities to succeed in controlling the spread of the virus, or a change of approach that allows greater economic activity. The latter option is easier once there is a vaccination to give more people immunity," says John Redwood, MP and Chief Global Strategist at Charles Stanley.

"In the meantime, the virus-induced stress looks set to accelerate trends already apparent to investors before the epidemic," adds Redwood.