- Can overshoot this level say UBP

Analysts at the Swiss private bank share a broader market view that if the Conservatives gain a large majority on December 12 Pound Sterling can continue its recent appreciation trend.

However, Peter Kinsella, Global Head of Forex Strategy at UBP, says liquidity in the foreign exchange market tends to be quite poor in December, "so any general election induced GBP/USD up move could be quite aggressive and take the market by surprise."

The volume of currency traded around the Christmas period tends to decline dramatically, as traders vacate their desks for their festive break. What can tend to happen under such scenarios is that any move in the market is amplified. This thin liquidity is often why 'flash crashes' often occur in the early hours of a new day, when market participants are few and far between.

The view at UBP is that any move in Sterling might be larger than many in the market are expecting owing to thinning liquidity, particularly towards the Christmas break. "We think a move to levels of around 1.35 or even 1.37 is entirely feasible," says Kinsella.

A disappointing outcome for the Conservatives - which would potentially involve another hung parliament - could also see the same "aggressive" moves in Sterling, but this time to the downside.

However, the base-case in the market, and at UBP, is that the Conservatives should command a majority. All the latest polling estimates continue to point to a Conservative lead of around 10 points, with all suggesting there is little sign of a late surge in the Labour Party's popularity, as was the case in 2017.

"The consensus narrative suggests that GBP/USD can move to levels of around 1.35. We note that U.S. economic data have printed poorly in late November and early December. Consequently, markets may begin to price in FOMC monetary policy easing in early 2020, which will weigh on the USD and result in further GBP/USD upside," says Kinsella. 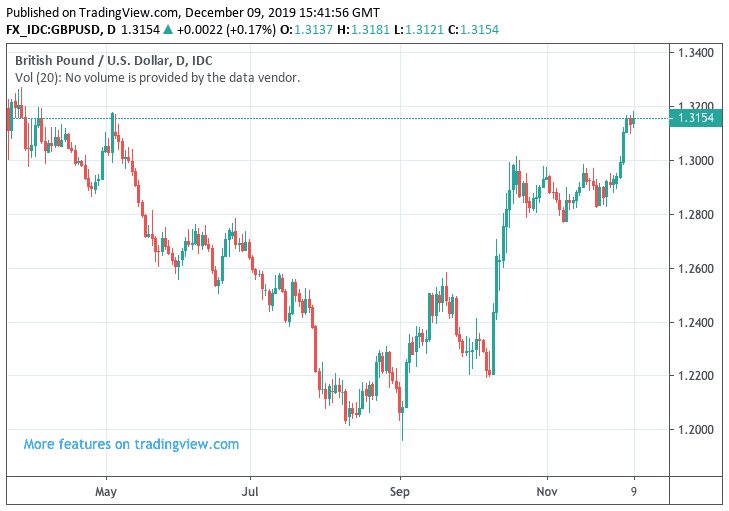 Over the longer term, UBP forecast GBP/USD rising towards levels of around 1.40 or even 1.45.

"We estimate GBP/USD fair value is at levels of around 1.45; but we note that in an FOMC easing cycle, GBP/USD could overshoot these levels," says Kinsella.

Strategists at Morgan Stanley - the Wall Street investment bank - meanwhile say they continue to hold onto their trade that seeks to profit on further upside in Sterling.

According to Morgan Stanley's head of FX strategy, Hans Redeker, a decline in Brexit uncertainty and fading risks of a 'no deal' Brexit suggests that current Sterling valuations look cheap on a medium-term horizon.

"Once the path to an orderly Brexit resolution becomes clear, we expect front-loaded GBP purchases as foreigners lift hedges and invest in cheap GBP assets," says Redeker. "GBP should rally sharply, more prominently against USD as GBP/USD positioning is lighter than in EUR/GBP and the better European growth outlook should redirect flows away from highly valued US assets into European assets."

Morgan Stanley entered a trade that looks to profit on upside in GBP/USD back in November, they are targeting a move to 1.35.

Foreign exchange strategists at Bank of America Global Research have confirmed they remain positioned for a further recovery in the Pound against the U.S. Dollar, describing the stance as one of their "best contrarian G10 FX trades" for the foreseeable future.

In a briefing to clients, BofA Global Research say the attractiveness of Sterling largely resides with the risk of a 'no deal' Brexit having declined substantially over recent months.

And while the Pound has been rising in value since August, "we expect further upside," says Kamal Sharma, an analyst at BofA Global Research.

Expectations for further gains come as researchers say Sterling remains substantially undervalued, particularly against the U.S. Dollar, where equilibrium estimates suggest the exchange rate should be at 1.50 under a no Brexit scenario.

"This suggests that GBP will be permanently lower after Brexit, but most likely above current levels in a deal scenario," says Sharma.

Researchers at the investment bank are forecasting the Pound-to-Dollar exchange rate to reach 1.35 following the achievement of a Brexit deal.

"Although we don't expect GBP to appreciate anywhere near pre-referendum levels, it is substantially weak in real effective terms compared with its own history and compared with UK GDP growth. This reflects some tail risks in our view, which we would expect to be priced out following a deal," says Sharma.

A survey of global fund managers conducted by Bank of America suggest fund managers are substantially underweight in their exposure to UK assets: i.e. there is scope for global investors to pick up their investment exposure to the country, should they wish.

Typically, the a surge in inward investment would trigger an ongoing bid in the value of Sterling.

The U.S. Dollar is chosen as the most optimal currency to trade exposure to Sterling as the other major liquid currency - the Euro - is also considered to be undervalued.

The Euro could therefore also benefit from a Brexit deal, meaning that the potential gains in a GBP/EUR trade would underwhelm when compared to a GBP/USD trade.

There are of course risks to the pro-GBP/USD view, and these include an increase in trade tensions, which typically benefit the U.S. Dollar. Furthermore, "failure to conclude a Brexit deal after the UK elections, which would weaken GBP substantially," says Sharma. 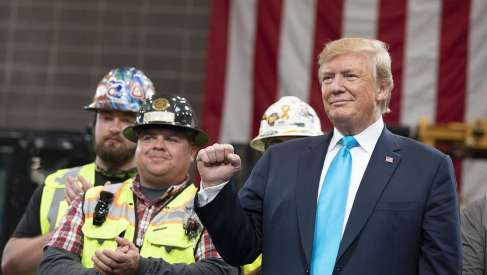 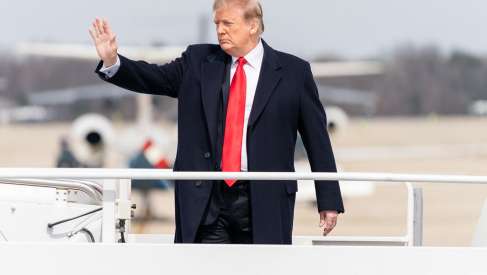 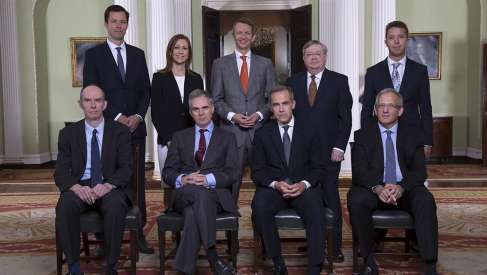