The Dollar was in retreat from overnight highs Thursday but is tipped to remain on the offensive in the months ahead after the Federal Reserve (Fed) hinted there will be further cuts to U.S. interest rates this year, in defiance of market pricing for at least one more reduction.

America's Dollar was lifted in the overnight session after the Federal Open Market Committee 'dot-plot' revealed that policymakers see no further cuts to the Fed Funds rate in 2019 and, at best, only one rate cut in 2020 as likely to be necessary when markets had been betting on a steep reduction in U.S. borrowing costs in the year ahead.

Policymakers voted to cut the Fed Funds rate to 2% Wednesday but neglected to validate bets by investors that U.S. rates would be slashed steeply over the coming year in order to counter a mounting economic downturn.

"The Fed’s updated dot plots revealed that the median projection for Fed funds rate at the end of this year was set at 1.875% and is expected to remain there at the end of next year before rising to 2.125% and 2.375% at the end of 2021 and 2022 respectively. At face value it signals that the Fed believes that the rate cut cycle is nearing an end," says Lee Hardman, a currency analyst at MUFG. "The US dollar should remain persistently strong unless the Fed’s view on the US economy is proven wrong and they have to shift their plans towards more aggressive rate cuts."

The Fed noted Wednesday that U.S. inflation is running below the 2% target, particularly the Fed's preferred personal consumption expenditures price index, but said the economy is expanding at a "moderate" pace and the jobs market remains strong. The bank made few changes to its economic forecasts including those for inflation, which surprised some given President Donald Trump has recently announced his intention to impose tariffs on imports of Chinese consumer goods in December.

Chairman Jerome Powell reiterated in the press conference the Fed's familiar refrain that it will "act to sustain the expansion" of the economy should developments over the coming months warrant it, suggesting the bank is not ruling out further rate cuts just yet but that such moves would require a fresh trigger. December 15, the day after the Fed's final meeting of 2019, is set to see a 15% tariff applied to around $160 bn of imports from China, which would officially mark a further escalation of the trade war.

Jay Powell and the Federal Reserve Fail Again. No “guts,” no sense, no vision! A terrible communicator!

"For next year, no-one thinks rates need to fall below 1.625%, just 25bp below the current level.  We’re sticking to our view that the Fed is done, but with such a spread of views we can’t rule out the idea that weak numbers will tip a couple of members over to supporting another easing in December," says Ian Shepherdson, chief economist at Pantheon Macroeconomics. "Our biggest beef is with the inflation forecasts, which look far too low." 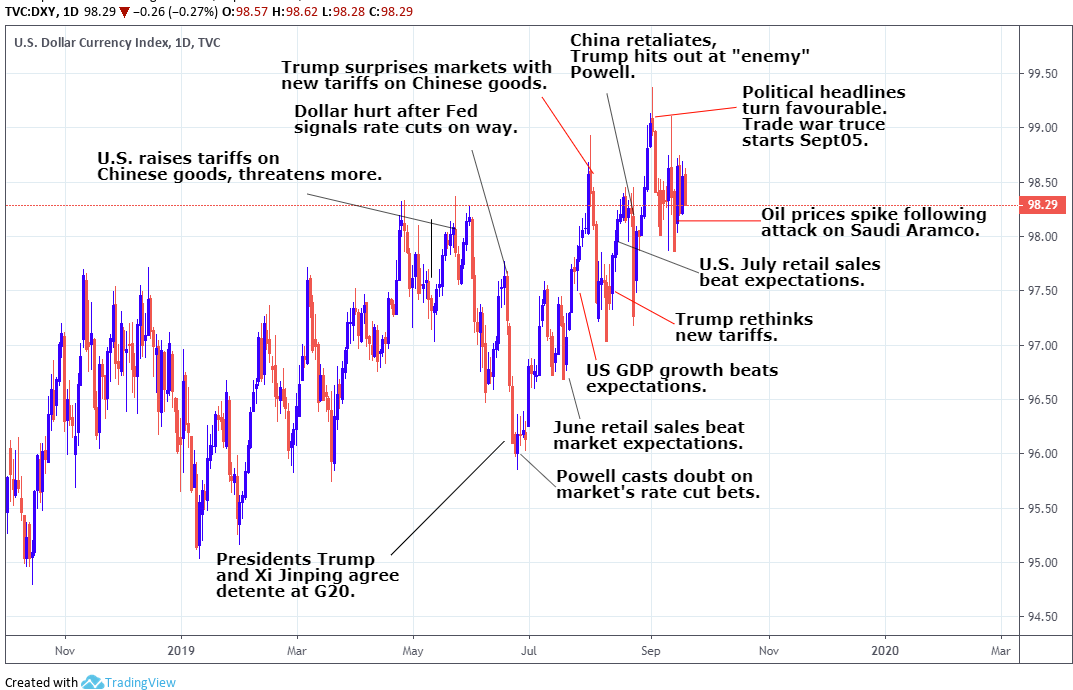 Above: Dollar index shown at daily intervals and annotated for recent events.

"USD should remain firmer for longer. While the Fed has a lot more policy runway to cut vs. its peers, it has so much to go on that front before it no longer becomes an expensive short," says Mazen Issa, a strategist at TD Securities. "EURUSD remains vulnerable to renewed downward pressure; 1.10 offers interim support but 1.0925 will be key support...USDJPY, we think more tactical upside lies ahead, consistent with our view of a broad 107/109 range in the short-term though 109.35 (200dma) offers major resistance."

Neither the 17 voting members on the Federal Open Market Committee nor Pantheon Macroeconomics see any more than one additional rate cut as likely for the months ahead as things stood Thursday, which is at odds with the market's current view. Pricing in the overnight-index-swap market implied on Thursday that investors still see at least three more cuts as a given before the end of 2021 while some analysts have reported that pricing in other markets suggests expectations are even greater than that.

Those bets on more rate cuts have thus far failed to sink the Dollar though, because the U.S. currency is still backed by what remains the highest interest rate among so-called G10 currencies and countries, which is proving a draw for investors who're seeking yield as well as for those seeking a safe harbour in which they can moor up while the global economy remains on its back foot and the trade war between the world's two largest economies rages on.

"The Fed is following and not ahead of the global slow-down [which] generally creates a back-drop for dollar stability/strength against pro-cyclical currencies. As we’ve discussed before, we think dollar yield spreads are still too wide against major trading partners for a Fed cut to hit the dollar. It will probably take another 50bp of Fed rate cuts before yield spreads start to make much of a difference in dollar pricing," says Chris Turner, head of FX strategy at ING.

"Policymakers often fret about “uncertainty” but it is more than a cliché given US-China trade tensions appear to be the main driver of the Fed’s dovish turn mid-year. The Oct trade talks loom large. Westpac continues to expect 2 more rate cuts this year but short term, strengthened yield support should bolster the dollar," says Sean Callow, a strategist at Westpac.

The trade war has so-far done more damage in Europe than it has in either China or the U.S., which has already necessitated a European Central Bank rate cut and quantitative easing program while also helping keep the Euro weighed down at multi-year lows and Dollar propped up at multi-year highs.

There's been rampant speculation in recent weeks that U.S. and Chinese negotiators will strike a 'mini deal' during talks in October to end trade war between the two countries, but analysts are sceptical that any such pact will be succesful in ending hostilities between them.

That could mean a fresh round of tariffs and counter-tariffs, not to mention another bout of Dollar strength and risk aversion in other markets, are just a matter of time. Such an escalation might be enough to get the Fed to cut rates again soon, but if it also damages the rest of the global economy in the process then the subsequent Fed cut might not be enough to deter safe-haven and yield-seeking flows, which would be necessary to weaken the greenback.

"Nothing clear for the USD today. EUR/USD vols should continue to grind lower into the end of this quarter. Our preferred view is still to be long [Gold USD] to target 1600 and to be short EUR/NOK to target 9.59. For USD/CAD: There’s not enough juice at the moment to make a sustained extension above the 200-dma (at 1.3309). Softer economic data out of Canada could be the catalyst and for that, we’re keeping a close eye on retail sales on Friday. We still see better value for fresh longs in the coming weeks," says Bipan Rai, head of FX strategy at CIBC Capital Markets. 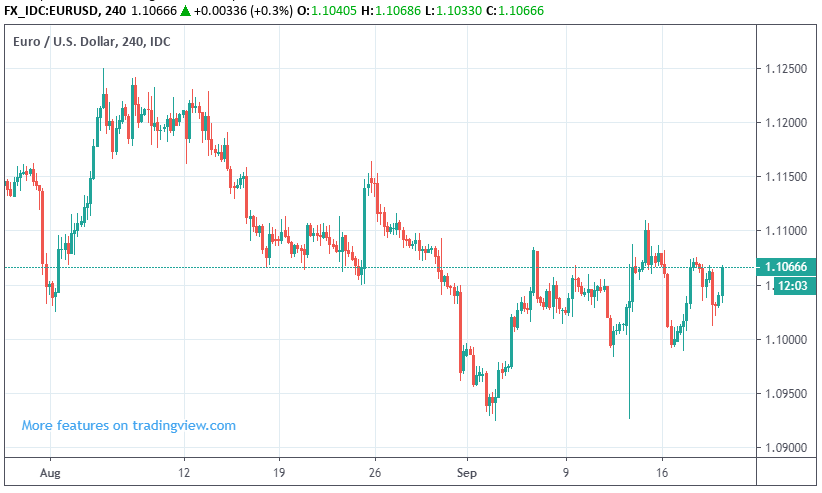 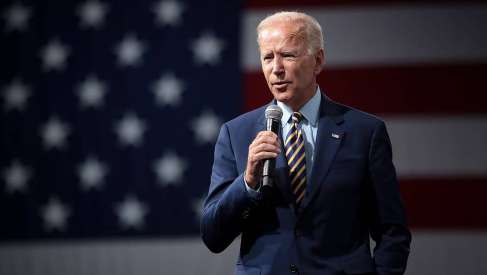