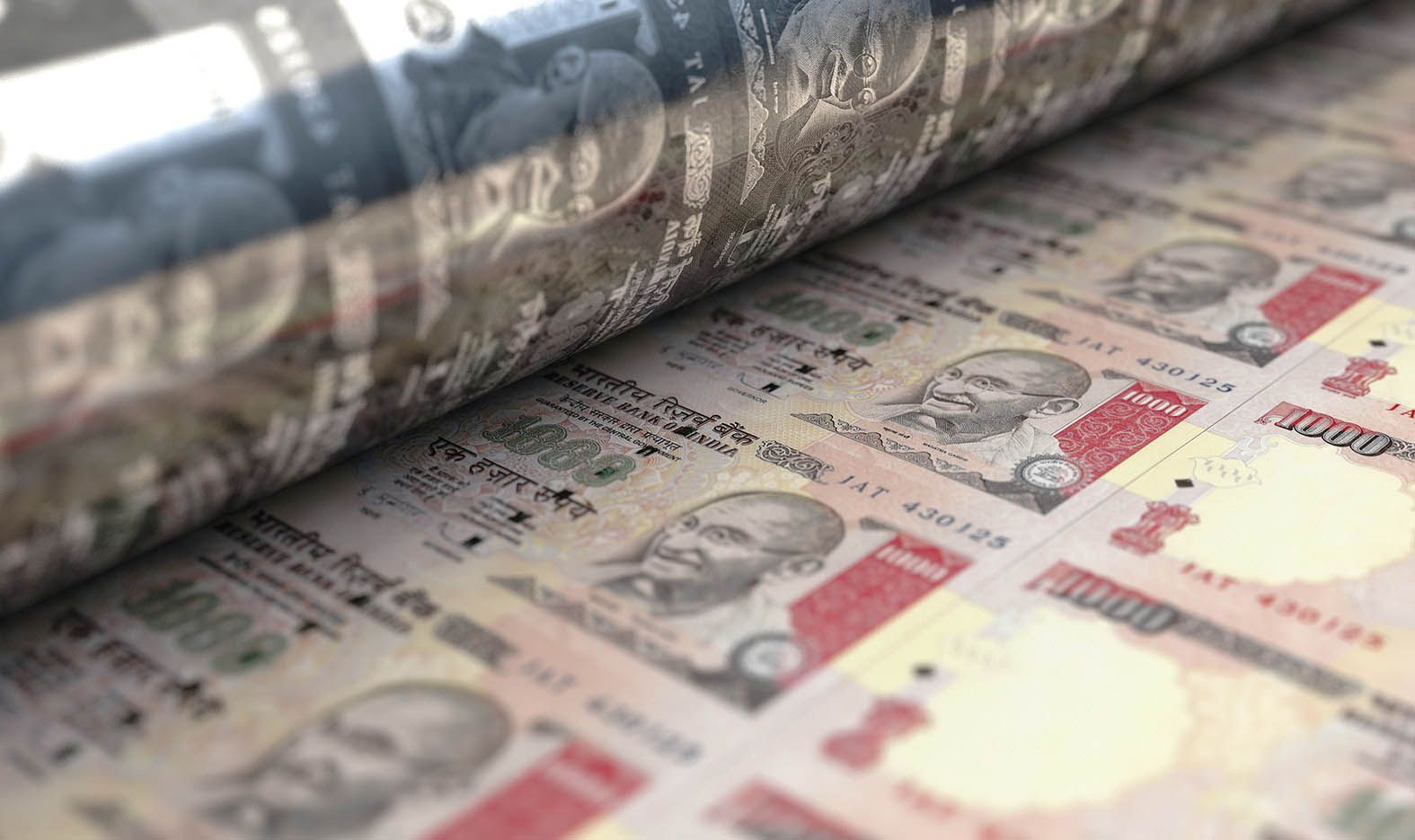 India's 2020-21 budget, presented Saturday, delivered a series of initiatives aimed at boosting economic growth while not having a negative impact on the government's coffers.

The budget was seen to raise spending by 13%, with a focus on supporting the rural sector and infrastructure, while encouraging a move towards digitalisation.

The government announced cuts to income taxes, removed the dividend distribution tax for companies and offered tax exemptions to sovereign wealth funds. Further attempts to attract global investment saw the announcement of increased foreign ownership limits in corporate bonds to 15% from 9%, and eased the investment norms of sovereign wealth funds in the infrastructure sector.

The initial reaction on financial markets was a 2%+ fall in local stock bourses on Saturday - as Indian markets were open for business. However the selling has settled and might actually reflect a market that had become overly optimistic on what would be delivered.

"Given the lack of any major fiscal impulse, the growth recovery in India will likely turn out to be shallower than anticipated," says Mathieu Racheter, Equity Strategy Research at Julius Baer. "The measures, however, came short of investor expectations, as the market was expecting some dilution on long-term capital gains and measures to tackle the structural weaknesses in the financial and real estate sector."

With global markets back in play on Monday, we are able to get broader sense of the investor community's verdict: The Indian Rupee is looking well supported against the U.S. Dollar, with USD/INR trading at 71.5240. The Pound-to-Rupee exchange rate is quoted at 93.73, sharply lower than the day's opening rate of 94.45. 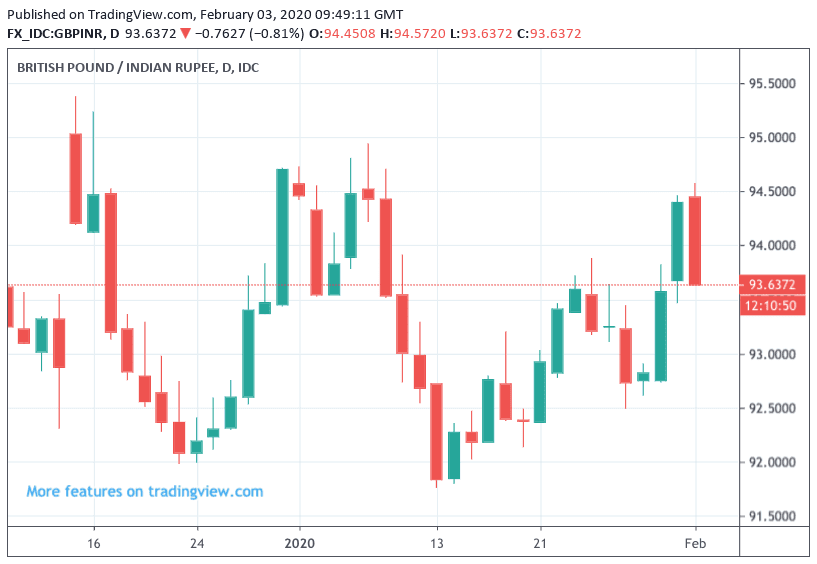 Above: Rupee strength on Monday pushes GBP/INR back down into its December-January range

It could therefore be that while the budget did disappoint on some metrics, it is nevertheless ultimately judged by markets as being a competent one.

Concerning the economy's outlook, the government issued a revised deficit target of 3.8% of GDP which, if met, confirms the country's overarching desire to keep finances on a stable footing.

"It was always a challenge to please everyone given the current stagflation environment of elevated inflation, slowing growth, and poor government revenue collection. The government had to walk the tightrope of an expansionary fiscal stance to ensure sufficient support to the economy and at the same time, to project fiscal responsibility," says Charlie Lay, FX & EM Analyst at Commerzbank.