- German economy to weigh, in contrast to 2017's USD decline.

- As USD retreats from risk currencies on hope of tariff rollback.

- MUFG sees 'carry trade' hand at play in holding the EUR back.

- As Pantheon tips manufacturing and EUR turnaround ahead.

The Euro underperformed most major rivals Tuesday and actually ceded ground to a wobbly Dollar despite speculation the White House is considering rolling back some more of its tariffs on imports from China, which is a dynamic that's likely to persist for a while yet, according to some analysts.

Europe's single currency has arguably suffered more than either of the two protagonists in the U.S.-China trade war, which has helped lay the German economy on its back and called the interest rate bluff of the European Central Bank (ECB) at the same time, so it should really have welcomed Tuesday's report from the Ft suggesting the U.S. could scrap some of the new tariffs imposed in September on goods imported from China.

President Donald Trump is said to be contemplating rolling back some of the new tariffs announced in September, in addition to cancelling another round that is currently set to go into effect on December 15, which would amount to a significant detente in the trade war if it happens. The tariff fight has added significantly to existing woes in the German manufacturing sector, which is large enough to have hobbled the entire economy since falling over in 2018.

"One thing that didn't happen yesterday, was a push higher by the euro, despite the risk-on mood and the rally by the Chinese yuan (the best of the G10+1 currencies so far this month). Weak Polish PMI data took the wind out of the sails of Eastern European currencies and seem to have acted as a brake, preventing EUR/USD from breaking 1.12. A reminder that until the German economic outlook improves, the euro will lag others in any dollar selloff," says Kit Juckes, chief FX strategist at Societe Generale. 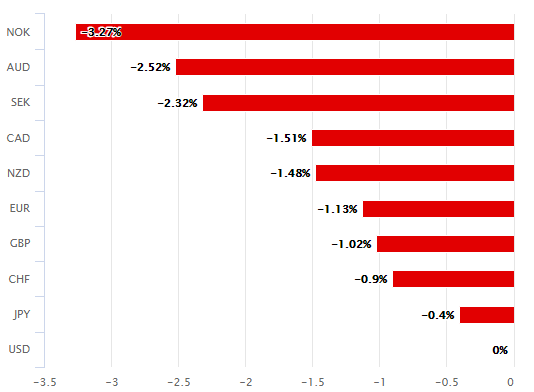 China's Renmimbi was rallying again Tuesday and so too were other positively correlated and risk-sensitive currencies, except the Euro, which was reminded of its most crippling handicaps Monday by fresh PMI survey data and new ECB chief Christine Lagarde who delivered her maiden address as head of the bank.

European PMI surveys disappointed Monday and new ECB President Christine Lagarde eschewed the subject of monetary policy in favour of a dialogue with politicians in her first appearance as head of the bank, which could almost have passed for a pantomime of the ECB's nascent approach to fixing the economy.

"Yesterday’s final manufacturing PMIs for October were grim, but they told investors nothing they don’t already know," says Claus Vistesen, chief Eurozone economist at Pantheon Macroeconomics. "We still need to see the September data to learn what happened in Q3, but we reckon that industrial production, ex-construction, fell by about 1% quarteron-quarter. The PMIs suggest that the slowdown accelerated at the start of Q4, hinting at a quarter-onquarter rate of -1.5%, though we need more data."

The ECB, in the final months of former policy chief Mario Draghi's tenure, resorted to pleading with governments to spend more in order to stimulate the continental economy after the bank was compelled in September to cut its deposit rate further below zero and to announce a new quantitative easing (QE) program in order to fight an economic slowdown that's further marred an already problematic inflation picture.

September's rate cut and QE announcement was widely seen as marking the point when the ECB's ran out of ammunition with which it can combat the disinflation that has long stalked the Eurozone but also most of the developed world. It's also made the Euro super cheap for investors to borrow, which means they tend to use borrowings of the single currency to fund or finance bets on higher yielding alternatives.

"Recent positive developments are helping to ease downside risks for the euro although the relief rally has been relatively modest so far. EUR/USD is still trading close to year to date lows between 1.1000 and 1.1200. Resistance from the 200-day moving average has not yet been broken. The euro’s role as an attractive funding currency could be holding it back while current low volatility conditions are encouraging demand for carry trades," says Lee Hardman, a currency analyst at MUFG. 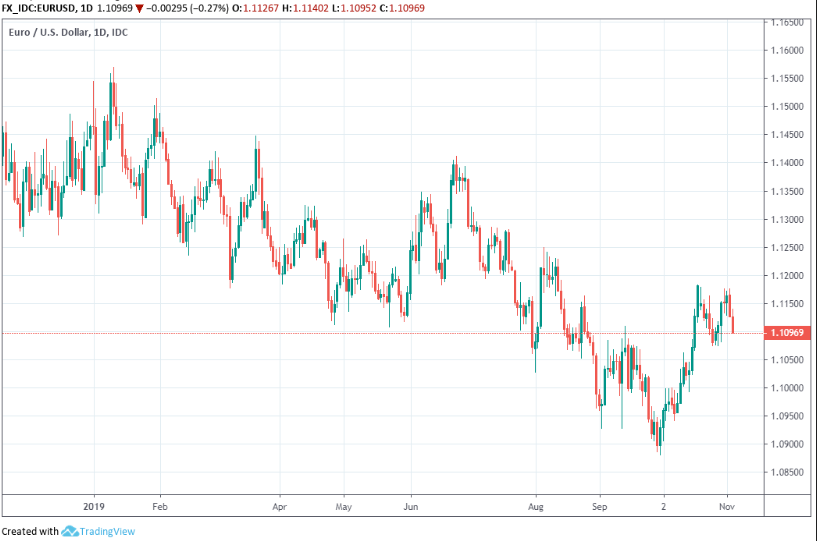 Christine Lagarde needs faster growth in order to get the inflation the ECB is obliged to deliver but the bank is running out of European bonds it can buy under the QE program and has resorted to complex new practices that are designed to exempt some commercial lenders from sharing in September's rate cut out of concern for what it might do to their profitability. The negative deposit rate is effectively a tax on monies that are parked at the central bank rather being loaned to companies and households.

That, and the slower economic growth as well as inflation rates, have played a significant part in reducing analayst 'fair value' estimates for the Euro all year long and is tipped to remain a weight around the currency's ankles for a while yet. That's in contrast to price action seen in 2017 when investors sold the Dollar en masse and bought the Euro by the bucket-load from June through until well past year-end as the German and continental economies benefited from a global trade and growth upturn.

European economies had a whale of a time in 2017, with the Euro leading the global charge against a previously strong Dollar as markets eyed an anticipated but ill-fated end to the ECB's earlier QE program. Societe Generale's Juckes says this time it will take a recovery of the German economy to pick the single currency up again while Pantheon's Vistesen has suggested it could be 2020 before markets take credibly the idea of a pickup being in the pipeline.

"Whatever happens in the fourth quarter, markets should soon turn to the idea of relative improvement in EZ manufacturing. Our next chart shows that the spread between the German and global manufacturing PMI is now wider than at any point since 2005, even as the trade-weighted euro has depreciated by 6% since the beginning of the year. History suggests that this gap will close via a relative strengthening German PMI, and an appreciating euro. Germany’s manufacturing data won’t shoot higher anytime soon, but we already see evidence that numbers elsewhere, mainly in the U.S., recently have fallen more rapidly than in the EZ," Vistesen says. "This picture is also emerging in broad-based leading indicators, and we reckon it will persist as a theme in Q4." 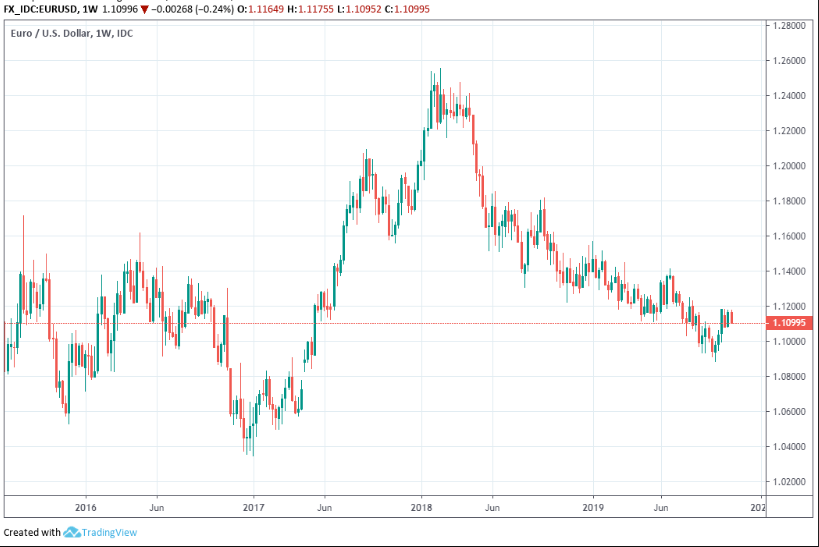 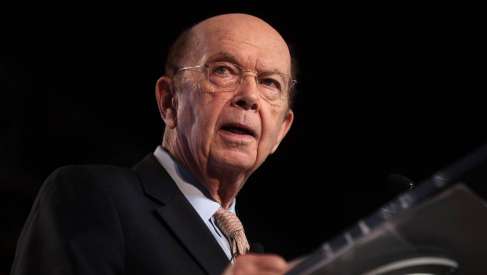 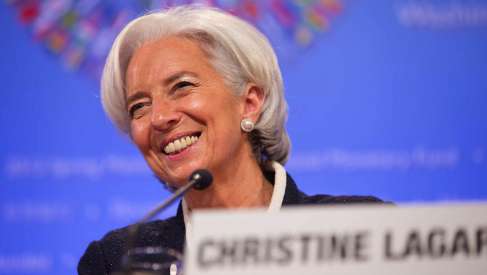