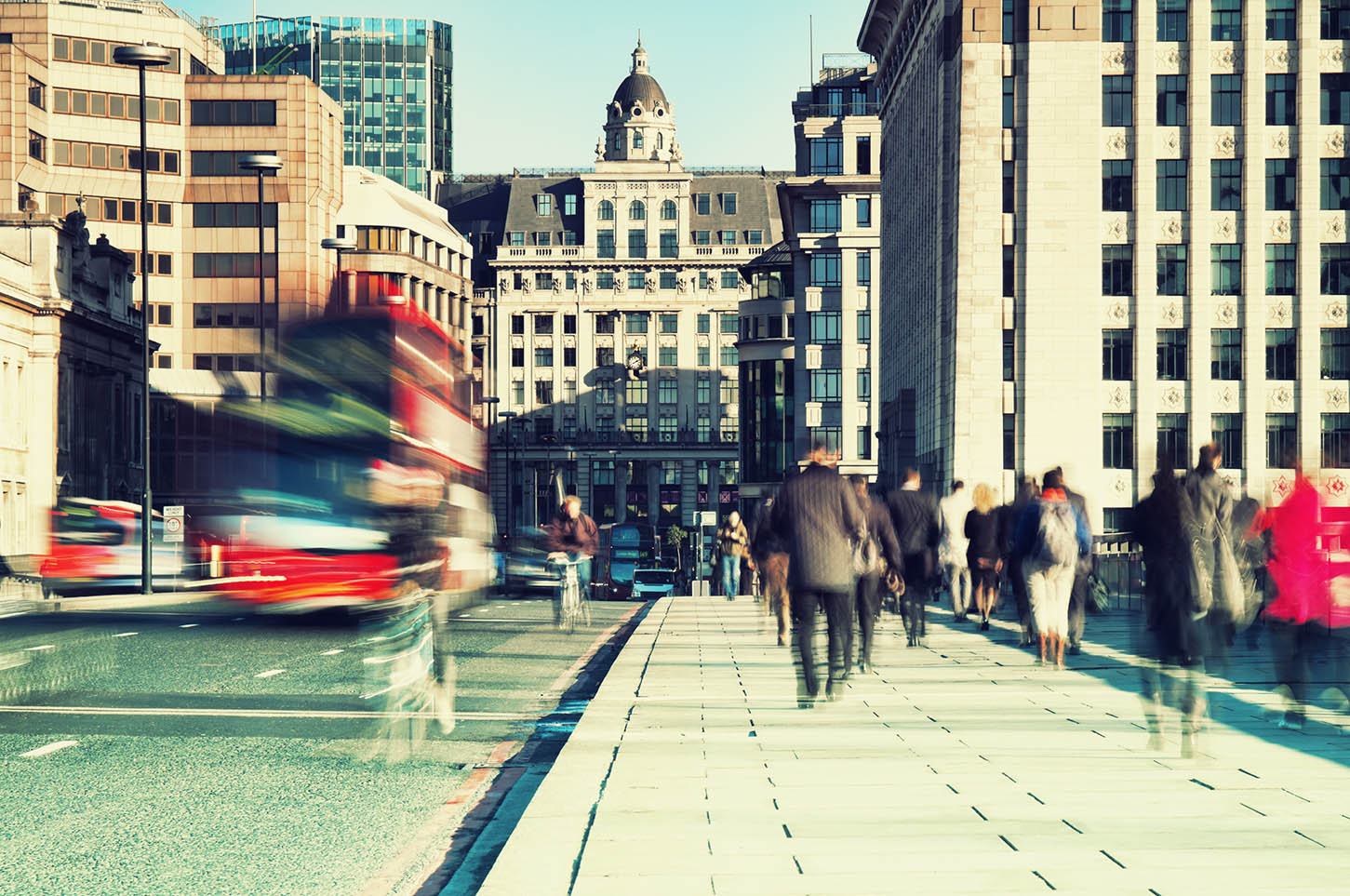 The Pound-to-Euro rate remains ascendant and on course to reclaim the 1.17 handle despite volatility in global markets, and may be aided this week by a possible stabilisation of risk assets and supportive rhetoric from the Bank of England (BoE) and European Central Bank (ECB).

Pound Sterling was one of the biggest fallers among major currencies to end a chequered week although it still managed to advance against the Euro, enabling the Pound-to-Euro exchange rate to close above 1.16 for a second consecutive week after being aided at the last minute by weakness in the single currency.

Europe's unified unit was one of the bigger casualties of last week's sell-off in the U.S. bond market, given its lower yield offering and investors' concerns about the short-term Eurozone economic outlook, which leant support to the Pound-to-Euro rate on Friday even as most other Sterling pairs corrected lower.

"It all seems frothy to me, but that doesn't mean it isn't going to hurt EUR/USD," says Kit Juckes, chief FX strategist at Societe Generale. "Overall, it seems pretty likely that we will revisit 1.15 before the euro's revival can resume."

GBP/EUR is heavily influenced by EUR/USD so would draw support from any further weakness there, although with U.S. yields now at pre-pandemic highs there's a chance the bond market sell-off slows this week, which would be supportive of both the Pound and Euro.

Yields are now at levels that last prevailed when interest rates were much higher and could prove difficult to sustain all the while Federal Reserve (Fed) policymakers remain adamant they aren't close to withdrawing any stimulus or raising rates. Chairman Jerome Powell insisted last week the bank intends to keep interest rates on the floor for years yet, and responded with scepticism to concerns about a feared bout of runaway inflation in the years ahead.

Powell's remarks only fueled the bond bonfire at the time but the failure of yields to garner any additional upward momentum from Friday's better-than-expected U.S. job report could indicate that sell-off in the bond market is close to petering out. Steadier bonds would support stocks and commodities as well as positively correlated currencies like the Pound and Euro, although GBP/EUR has a better correlation with risk assets than EUR/GBP.

"Our forecast is that yields won’t rise sharply in the coming months, enabling equity prices to recover further in time," Betheny Beckett at Capital Economics.

Sterling is sensitive to stock markets but may also draw further support from British government bond yields, which are among the only others in the developed world to have kept pace with the recent increase in U.S. yields. This is after the economic outlook was bolstered last week by an expansionary budget that has made the UK the largest spender in the world on coronavirus-related support, standing it in good stead for the months ahead.

"The UK has now delivered more fiscal easing than any other G10 country," says Adam Cole, chief FX strategist at RBC Capital Markets. "The Budget has added to the support from the relative success in rolling out COVID vaccines."

Government spending and a near-best-in-class vaccine rollout are behind economist expectations for the UK to be one of the fast growing major economies this year, and have got the Bank of England thinking about upside risks to its inflation target in a further supportive turn of events for Sterling. Inflation risks will be in focus on Monday when BoE Governor Andrew Bailey delivers a speech about the economic outlook at 10:00 am.

Recent BoE communications have emphasised the risk that inflation overshoots its target in the coming years, encouraging investors to wager that instead of cutting Bank Rate any further from 0.10%, the BoE will actually lift its interest rate next. Chief economist Andy Haldane said last month that "there is a tangible risk inflation proves more difficult to tame, requiring monetary policymakers to act more assertively than is currently priced into financial markets."

Should Governor Bailey reiterate the idea that 'pent up demand' poses upside risks to the target then it could vindicate the market's contemplation of whether an initial rate rise will come in 2022 or 2023, and would stand the BoE in stark contrast to the European Central Bank, which announces its latest policy decision this Thursday at 12:45.

"GBP has been hit by another sharp rise in UST yields, yet it has been weathering the storm relatively well, outperforming other European currencies with the expectation of the oil exposed NOK," says Petr Krpata, chief EMEA strategist for FX and bonds at ING. "Once the dust behind the sharp spikes in UST yields settles and risks appetite stabilizes, GBP/USD should move back above 1.400 level (we target 1.50 later in the year)."

The Pound-to-Euro exchange rate would rise above 1.17 if the main Sterling exchange rate GBP/USD recovered the 1.40 handle, and even in a market where EUR/USD returns to 1.20. But whether EUR/USD makes it back there depends on Thursday's ECB decision, which is expected to see the bank turn its attention to Eurozone yields that have risen alongside U.S. counterparts and incited fears in Frankfurt of a deterioration of monetary and financial conditions.

Those could slow the Eurozone recovery, while any ECB threats of action in response to them could weigh on Euro-Dollar, in the process offering further support to the Pound-to-Euro exchange rate. GBP/EUR always closely reflects relative price moves in GBP/USD and EUR/USD.

Above: Pound-to-Euro exchange rate at daily intervals with GBP/USD (orange) and EUR/USD (purple).