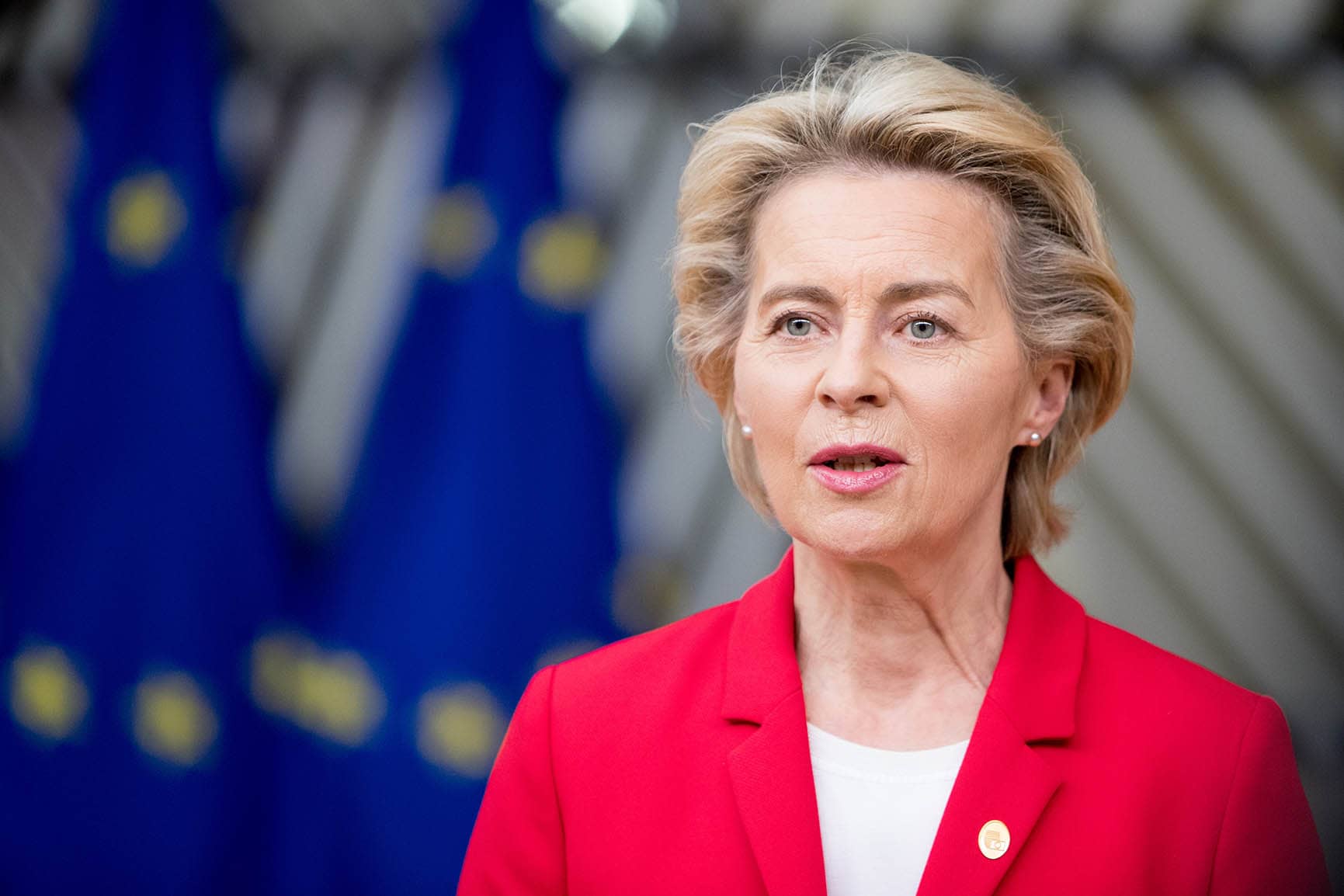 Foreign exchange analysts at Credit Suisse have raised their forecasts for the British Pound against the Euro, citing negative political developments in Europe and a slow vaccine rollout in the bloc.

The Pound-to-Euro exchange rate starts the new week trading at 1.1400, having started 2021 at 1.1132, and a revised forecast for the pair at Credit Suisse means at least another 100 pips can be realised by the end of March if the analysts prove correct.

"We downgrade our expectations for EUR to price in a higher risk premium for political strife and economic underperformance both short term," says Shahab Jalinoos, a trading strategist at Credit Suisse.

Of concern to Jalinoos is what the EU Commission's recent triggering of Article 16 of the Northern Ireland protocol signals about the current state of EU politics.

The Commission triggered Article 16 in order to limit the export of vaccines out of the EU and into the UK, but Jalinoos says the decision proved top be "a genuine debacle" that has "potentially worrisome long-term implications for the euro area".

"It appears that the Commission attempted to make up for perceived failures in its vaccine procurement and distribution policy by attempting to limit contractually-assigned exports to the UK, and in the process also trying to use emergency powers to create a border between Ireland and Northern Ireland to enforce this," says Jalinoos, in a recent foreign exchange forecast briefing update to clients.

The analyst says the decision to invoke Article 16 in this manner does not just send a concerning signal about European Union foreign policy, but about domestic policy too.

"The lack of sensitivity to the many complexities involved, the perceived incompetence of adding foreign policy fuel to the Commission’s healthcare fire and the apparent lack of communication with any of the key governments involved created a very negative perception. Some now feel that the EU Commission is both unfit to handle the healthcare task to hand and that it is also prone to needless petty vindictiveness when it comes to relations with the UK," says Jalinoos. 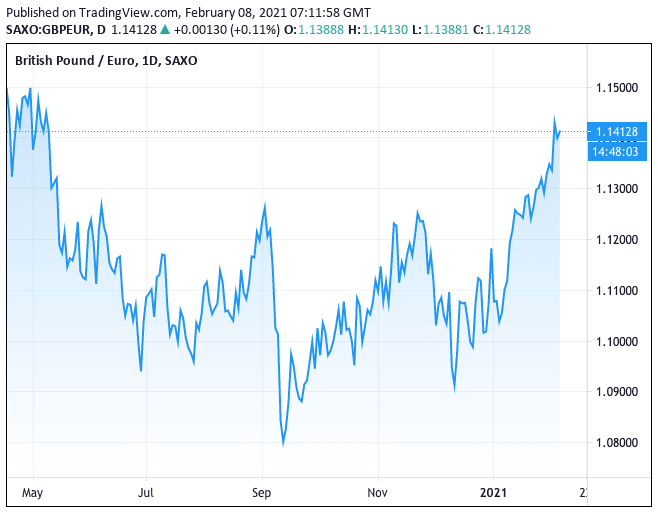 Credit Suisse tell clients they worry about the possibility that nationalist elements in countries like France try to "make hay" from these developments to restore energy to their cause.

French presidential elections due in April / May 2022 and therefore loom large on the horizon as a potential risk.

But the analyst says even prior to the Article 16 saga, pandemic frustration had helped National Rally leader Le Pen to reach record poll showings and to running neck and neck with President Macron.

"We note that some National Rally politicians have already noted Brexit in positive terms linked to this situation," says Jalinoos.

The positive developments in Italy where former European Central Bank President Mario Draghi looks set to lead a technocratic government is seen as being supportive of the Euro, but appears to already have been absorbed into the value of the single currency.

Beyond politics, the Eurozone's slow rollout of vaccines is widely cited by a host of currency analysts as a reason to be cautious of the Euro.

"Herd immunity looks likely to be achievable many months later in the euro area than in the US or UK given vaccination sloth," says Jalinoos.

"There are also downside risks if France ultimately moves to a deeper lockdown, something President Macron has so far delayed in spite of scientific advice," he adds.

"In line with our EUR/USD call, we now expect a deeper EUR/GBP decline towards around 0.8650," says Jalinoos.

This gives a Pound-to-Euro exchange rate forecast target of 1.1560.