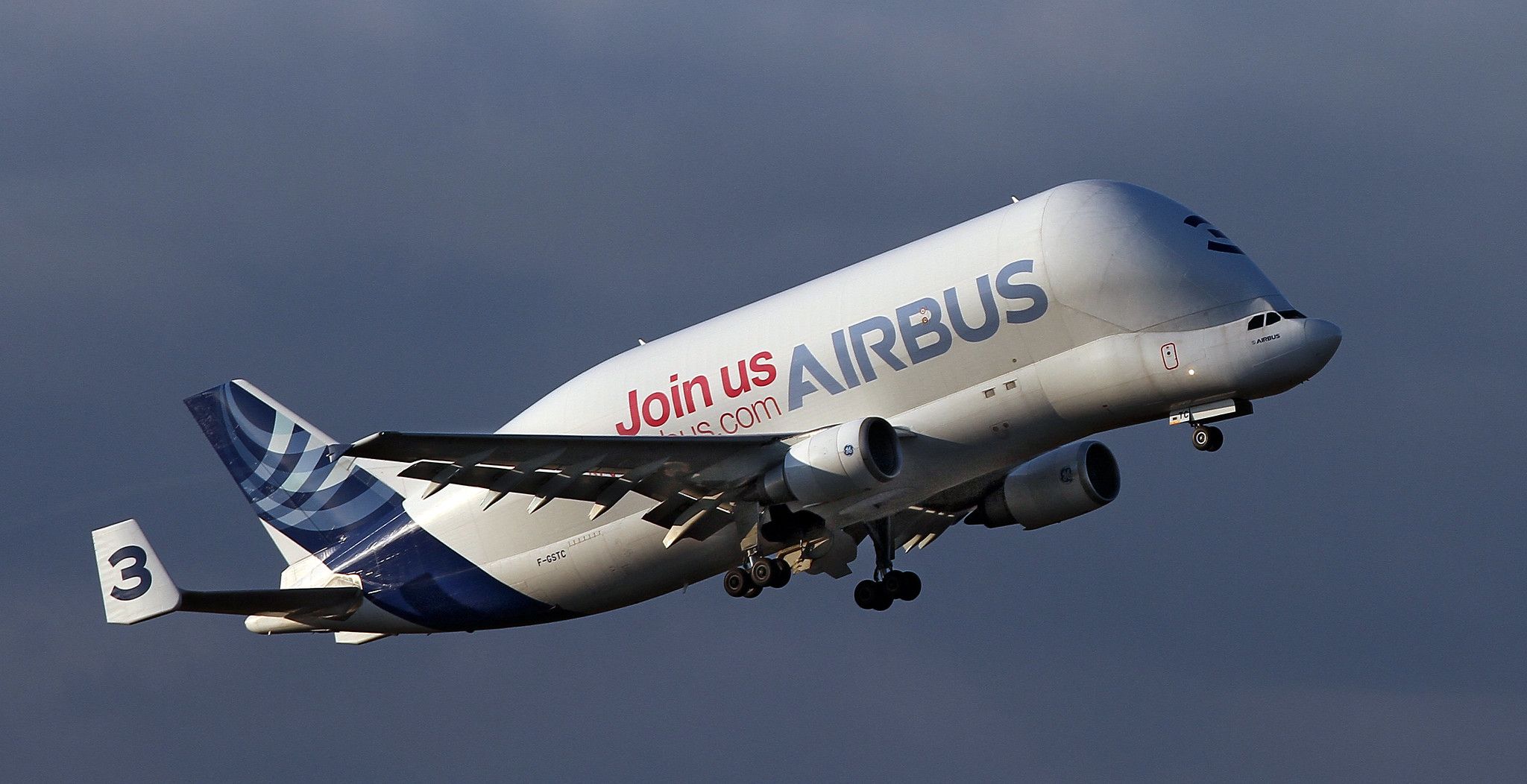 - Imposition of tariffs by U.S. to escalate trade war

- Move comes at a bad time for the Euro

The Euro was under pressure against the Dollar and other major currencies on Thursday, September 26 on reports the World Trade Organization (WTO) looks set to rule on Monday that the EU did provide illegal state aid to Airbus.

The ruling will almost certainly pave the way for the U.S. administration of Donald Trump to impose nearly $8BN of tariffs on European goods.

The decision is therefore being taken as a precursor to another bout of trade war-induced market uncertainty.

Bloomberg reports the WTO will authorise the U.S. to impose tariffs on nearly $8 billion of European goods due to illegal state aid provided to Airbus.

U.S. duties, which could hit as soon as October, will target planes and parts as well as luxury products, such as wine and spirits - and leather goods under labels such as Givenchy and Louis Vuitton, according to a list published by the U.S. Trade Representative’s office.

The Euro has for a long time been supported by the Eurozone's ability to export more than it imports, creating a solid and fundamental demand for euros on the global stage.

However, a tariff war with the U.S. would seriously undermine that strong trading position, just as Germany's manufacturing sector - the heartbeat of the Eurozone's export economy - comes under significant pressure.

German Manufacturing PMI read at 41.4 in September, down on August's 43.5 and well below analyst expectations for a recovery to 41.4, suggesting an ongoing slump could be worsening, and the prospect for a turnaround in fortunes remains elusive.

It is little wonder that bids for the Euro are on the back-foot on global currency markets.

"EUR/USD is back to the 2019 lows, as hot on the heels of a plethora of poor economic data it seems the WTO looks set to rule on Monday that the EU did provide illegal state aid to Airbus, effectively authorising the US to impose nearly $8bn of tariffs on European goods," says Robin Wilkin, a Cross-Asset Strategist with Lloyds Bank.

The Euro was seen to be one of the worst-performing major currencies of the day following the developments.

The Euro-to-Pound exchange rate was quoted at 0.8871 following the news; however an under-pressure and Brexit-battered Pound appeared to be flattering the single-currency.

Against the Dollar, losses were more notable with the Euro-to-Dollar exchange rate cementing its position below the key 1.10 level at 1.0943.