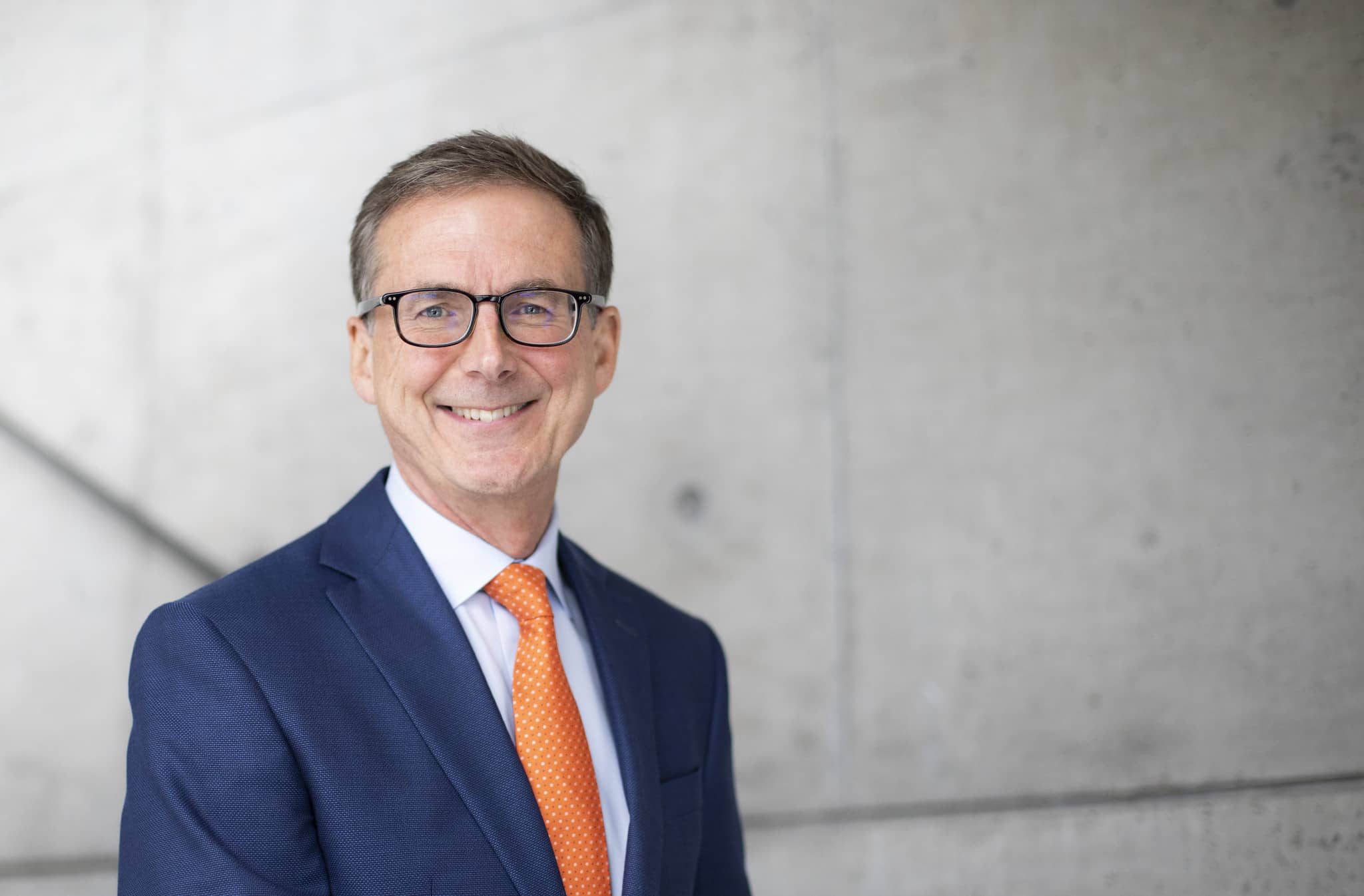 The Canadian Dollar surged on Wednesday and in the process pulled GBP/CAD away from the week’s highs after the Bank of Canada (BoC) announced a reduction to its quantitative easing programme and indicated that an interest rate rise could come as soon as the middle of next year.

Canada’s Dollar had been the worst performing major currency of the week until Wednesday when the BoC’ said as part of its April monetary policy decision that it intends to reduce its pandemic-inspired and crisis-fighting government bond purchases to reflect a lesser state of emergency.

“This adjustment to the amount of incremental stimulus being added each week reflects the progress made in the economic recovery,” the Bank said in its statement, after leaving Canada’s cash rate unchanged at 0.25% in line with market expectations.

That was in addition to an overt hint that Canada’s economy may be in the position to sustainably deliver the much coveted target of 2% inflation over the medium-term, which was as explicit a hint as one might ever see that the BoC would be willing to lift interest rates as soon as next year. 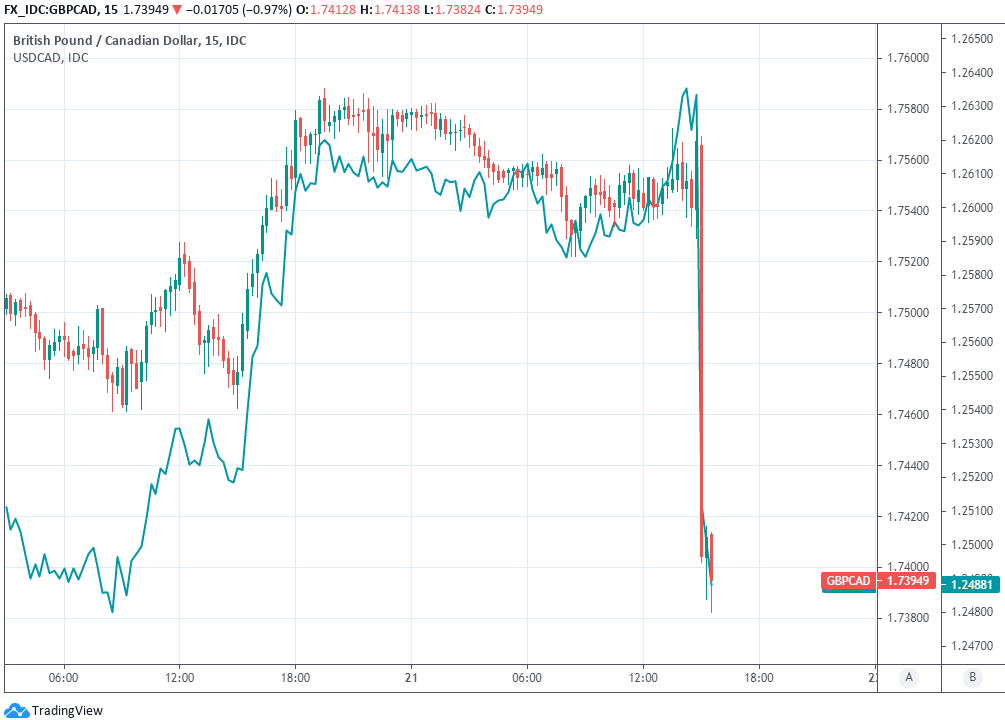 “As slack is absorbed, inflation should return to 2 per cent on a sustained basis some time in the second half of 2022,” the bank said.

The Loonie surged following the decision and statements, leading to steep declines in USD/CAD that were subsequently reflected by gains for many Canadian exchange rates.

Canadian central bankers will now buy C$3BN of government bonds per week, down from C$4BN this last five months, following the second reduction to the overall quantity of purchases since October 2020.

(We noted in a preview piece that there was some uncertainty about whether this 'taper' of the quantitative easing programme would take place in light of rising Covid-19 cases and new lockdowns, the outcome on this particular decision therefore appears to have contributed to moves in the Canadian Dollar).

The BoC will still be pumping new stimulus into Canada’s economy through its QE programme, just at a lesser pace and in a manner that has marginally positive implications for the yields offered by those bonds as well as for investor sentiment toward the Loonie.

Canadian economic data has been far stronger than either the BoC or markets had anticipated in recent months, elevating the country near to the top of the major economy league table while making the BoC’s mammoth bond buying programme appear incongruous with nascent economic conditions. 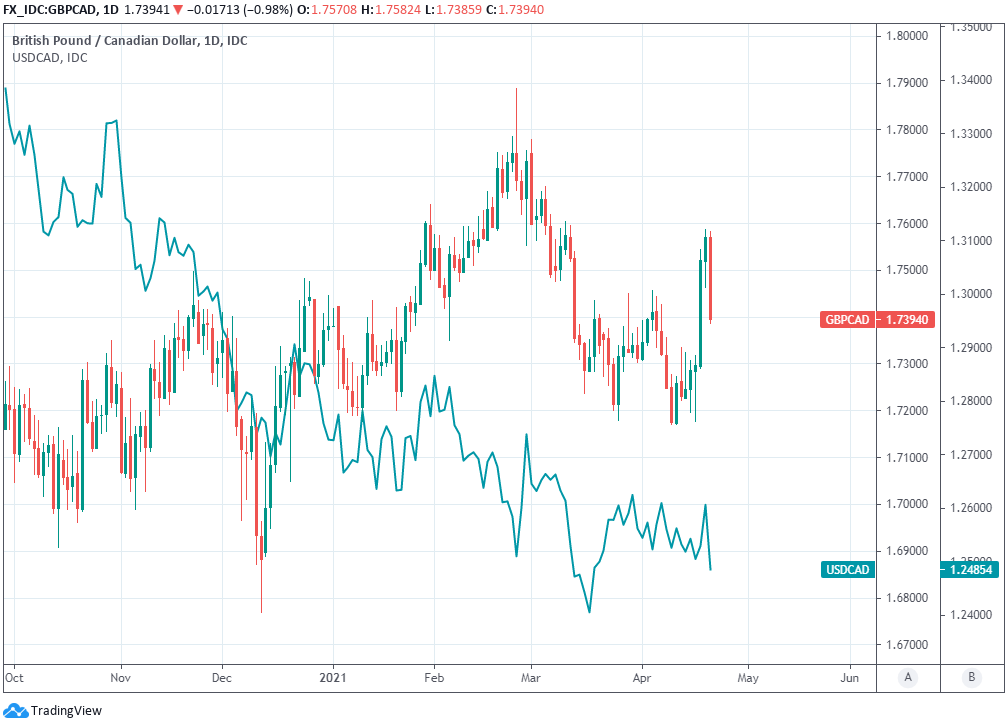 “Growth in the first quarter appears considerably stronger than the Bank’s January forecast, as households and companies adapted to the second wave and associated restrictions,” the BoC said before announcing substantial upgrades to its forecasts for Canada’s economic recovery.

Like others the Canadian economy has proven highly resilient to renewed containment measures in various parts of the economy including in Ontario, the country’s largest province and a place called home to more than one third of Canadians, where containment measures were tightened recently.

Resilient Canadian firms and households have first and foremost enabled the BoC to slow the pace at which it pumps new stimulus into the economy, although technical constraints have also almost certainly been a factor in its decision making.

Those technical constraints are the flip side of what analysts, and the BoC, have described as the most aggressive policy response of all central banks to the coronavirus and resulting containment measures that began closing down the global economy last year. 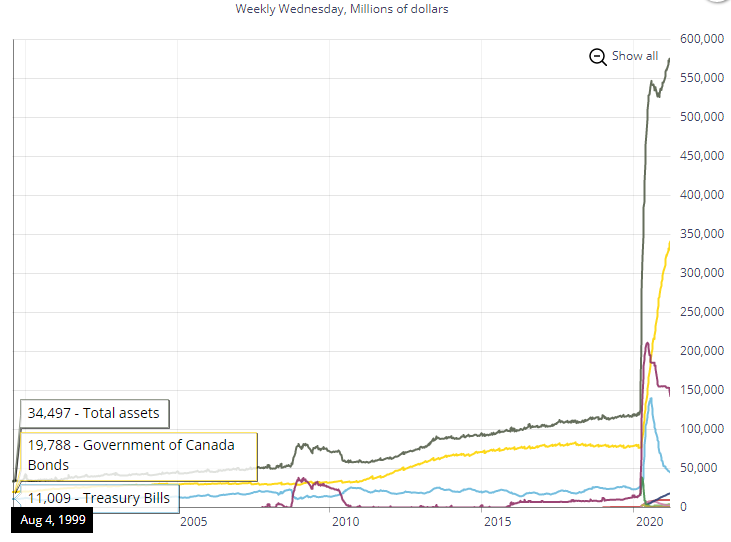 If left unadjusted the BoC will have owned around half of the government bond market by year-end through its QE programme, which is a development that would be undesirable for all policymakers because of the adverse impact it could have on "market functioning."

The BoC emphasised Wednesday that the “Bank of Canada will hold current level of policy rate until inflation objective is sustainability achieved,” meaning those investors who are hoping to see it lift the cash rate much before the middle of 2022 are likely to be bitterly disappointed.

Canada’s Dollar had been the best performing major currency through much of March and early April though by Wednesday it had slipped through to third place in the rankings, leaving it just a fraction behind Pound Sterling and the Norwegian Krone.

“On our first take, slightly hawkish given the second half 2022 rate hike guidance, although we expect that the Fed will also end up pulling forward its hike into 2022, negating the positive impacts on the loonie,” says Avery Shenfeld, chief economist at CIBC Capital Markets.