Pound Sterling is set to complete a third successive weekly decline against the Euro and is in the process of testing fresh new lows as investors bet the Bank of England will fail to do enough to keep its currency supported next Thursday.

The Pound to Euro exchange rate (GBP/EUR) fell as low as 1.1433 on Friday following the release of poor UK retail sales figures and the direction of travel remains very much towards the downside.

Sterling was under pressure Friday after the ONS said UK retail sales fell 1.6% month-on-month in August which is more than the -0.5% expected and the 0.4% growth of July. The reasons for the decline aren't hard to fathom: elevated inflation and fears for a hard winter have caused consumers to reduce spending, which in turn slows the economy.

"The data would represent a clear deterioration from July and underscore the importance of the stagflationary headwind that has buffeted the UK economy. We subsequently maintain a cautious view on the GBP," says Valentin Marinov, Head of G10 FX Strategy at Crédit Agricole.

Those looking to protect their payments budget could lock in current rates or set an order, more here.

The selloff in GBP/EUR also reflects improved sentiment towards the Euro now that wholesale gas prices are stabilising aat lower levels, with one major investment bank now expecting natural gas to halve in price over the winter.

Furthermore, the clear shift in the European Central Bank's stance towards fighting inflation is also resonating: the ECB raised interest rates by an unprecedented 75 basis points on Sept. 08 and signalled it will maintain an aggressive stance on rates until it sees clear evidence price pressures are easing.

The sense of clarity and purpose at the ECB makes for a marked contrast with that of the Bank of England which continues to raise rates reluctantly; nervous that hiking will deal a setback to economic growth.

Unfortunately for Sterling exchange rates this reluctance is unsupportive as the Bank consistently disappoints against investor expectations for higher rates.

"The BoE will hardly be able to deliver enough for Sterling," says Antje Praefcke, FX and EM Analyst at Commerzbank. "One way or the other, it feels as if the BoE remains behind the curve."

The Bank of England is also failing to convince the general public it has a grasp on inflation: it's own quarterly Inflation Attitudes Survey, released on Sept. 15 revealed the greatest level of dissatisfaction with the Bank's inflation fighting efforts since its inception in 1999.

One-third of people in the UK were dissatisfied with how the central bank was controlling inflation, according to the survey, net satisfaction fell to -7%, also a record and the only other negative reading since May’s minus 3.

The Bank will also be concerned about the level of entrenched inflation expectations amongst the public: the median expectation for the rate of inflation over the coming year was 4.9%, over a two year period it was 3.2% and over five years it was 3.1%, which is well above the Bank's 2.0% target.

Investors are priced for a 75 basis point hike at the occasion of Thursday's Monetary Policy Meeting, anything less risks dealing a fresh setback for the Pound and pushing it to new lows against both the Dollar and Euro.

"The MPC is boxed into a corner right now and must raise Bank Rate quickly to prevent sterling from depreciating further, and to signal to households that it is serious about tackling inflation," says Samuel Tombs, Chief UK Economist at Pantheon Macroeconomics.

Shahab Jalinoos, Head of Foreign Exchange Strategy at Credit Suisse, says the Bank must turn more hawkish if the UK is to attract the level of foreign investor capital required to fund its current account deficit and support the Pound.

"Either it hikes by at least 75bp (and preferably 100bp) in order to start on the path of taking rates to levels high enough (5% plus in our view) needed to attract sufficient foreign capital to fund a very profligate government energy subsidy policy as well as already-high consumption rates, or instead it can continue on a cautious path of 50bp hikes and doom GBP to further losses," says Jalinoos.

The Pound fell in the days and weeks following the Bank of England's last outing in August, where it hiked 50bp but released a dire series of economic forecasts.

The Bank preened its 'dovish' feathers by warning the economy is set to fall into recession at the end of 2022 and will unlikely generate growth until 2025.

This sombre assessment set a negative tone for investor sentiment towards Sterling that lingers heading into Thursday's decision.

Investors expect more by way of hikes from the Bank given the UK's inflation rate is at 9.9% year-on-year and core inflation stood at 6.3% in August.

"With an inflation rate of 10% it makes very little difference whether the key rate is 25bp higher or not. At 2.25% or 2.50% it remains clearly too low to send out a clear signal that at some point real interest rates might become anything but clearly negative again," says Commerzbank's Praefcke.

She says the difficult economic outlook "might prevent the BoE from making a truly very hawkish statement next week. That would be required to convince the market that the BoE remains on a tightening course though, which would benefit Sterling".

"Everything all told the conditions for Sterling therefore remain difficult. Even if a lot of negative news has already been priced in, I don’t think we will see more than short-term corrections," she adds. 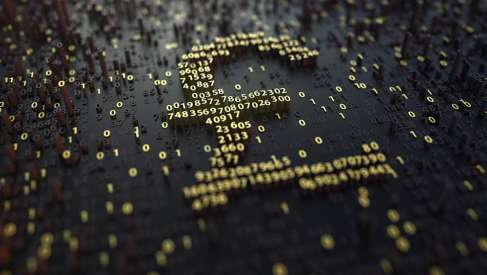 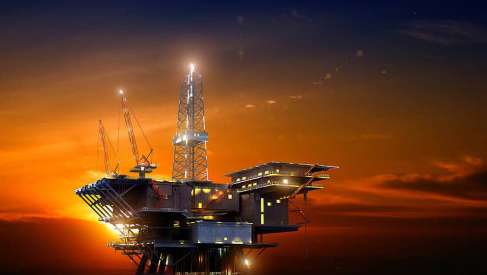