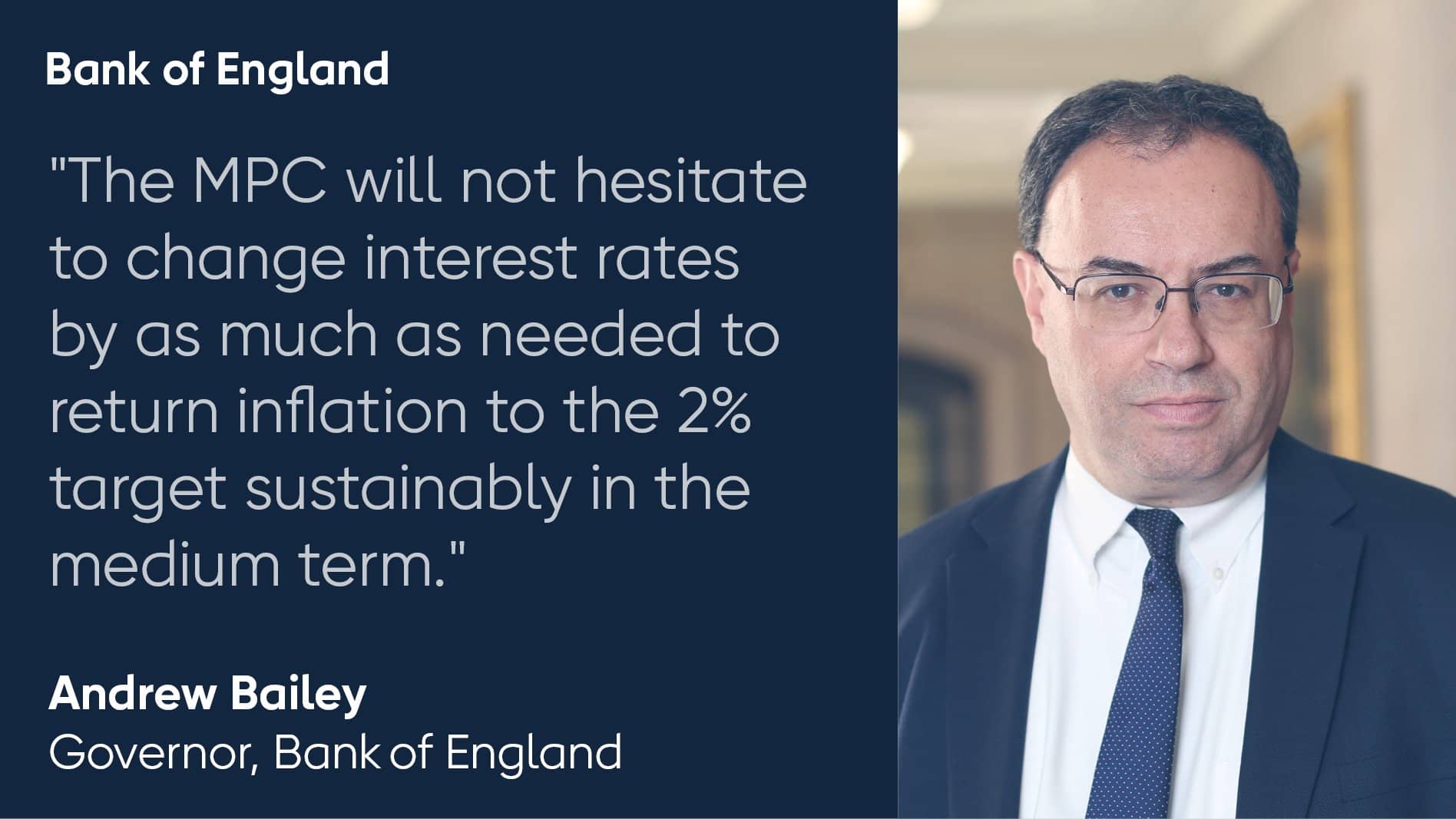 The British Pound reversed an earlier recovery against the Euro, Dollar and all other major currencies after the Bank of England said it was not prepared to intervene in the currency market.

The Pound had through the day bounced from record lows against the Dollar as word spread the Bank of England was to release a statement regarding its decline.

But, the Bank said it was simply going to monitor developments and remained committed to hike interest rates by as much as necessary to get inflation back to the 2.0% target.

The Bank said in brief a statement it is "monitoring developments in financial markets very closely in light of the significant repricing of financial assets."

"Monitoring market developments closely is not quite what the mkt had hoped for from the BOE. It's costing the GBP," says Mark Chandler, analyst at Bannockburn FX.

The Bank said "it will make a full assessment at its next scheduled meeting of the impact on demand and inflation from the Government’s announcements, and the fall in sterling, and act accordingly."

This suggests the first opportunity to respond to the Pound's recent declines comes in November.

"Some piecemeal concessions were provided for FX markets, however, as the Governor took the rare step in explicitly linking the upcoming interest rate decision to the level of the pound. While this met markets in the middle, it failed to prevent renewed depreciation in the pound," says Simon Harvey, Head of FX Analysis at Monex Europe.

The Pound to Dollar exchange rate recovered to a high of 1.0926 before retreating back to 1.0675.

"No action from the BoE based on latest statement... looks like they aren't doing anything inter-meeting. This will be a disappointment for GBP markets," says Viraj Patel, strategist at Vanda Research.

But it is not just the Pound that is struggling: the cost of financing UK sovereign debt has surged and remains near multi-year highs.

This rise in gilt yields is important for all forms of finance, most notably mortgages.

As a sign of stresses in the market, Halifax, the UK's largest mortgage provider, said it was withdrawing some of its product line.

Expect others to make similar announcements.

With this in mind, Patel expects the turmoil in markets to continue and the Bank of England might yet have to take action.

"I suspect this statement will last 24-48 hours before something breaks in markets & forces the BoE to act," says Patel.

In other developments, Goldman Sachs have cut their forecasts for the Pound against the Euro and Dollar to a significant degree.

They don't see Sterling recovering for at least another three months.

Strategists at Nomura say they continue selling the Pound but now expect the Pound-Dollar exchange rate to slip below parity.

They ascribe a 4 in 5 chance of this happening.

At the time of writing we note losses in GBP/EUR are reversing alongside a bigger fall in the EUR/USD rate.

This is pure Dollar strength and its rampage through global markets is far from over, promising further damage to the global economy, financial system and numerous other currencies.