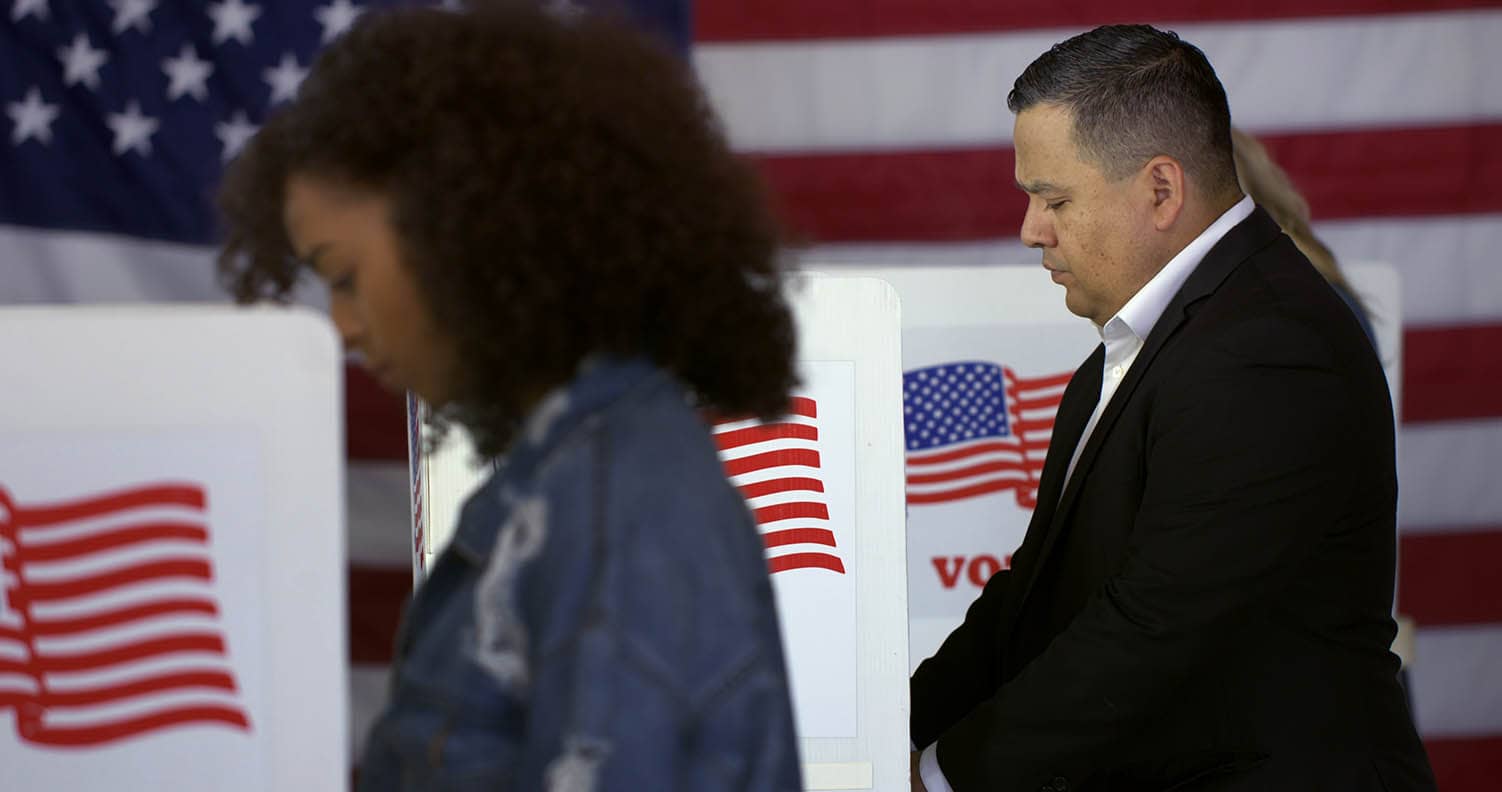 The inability of politicians to agree on a new stimulus bill is raising fears of long-term economic scarring, with a deteriorating jobs markets asking serious questions of valuations in equity markets.

The number of people filing for unemployment benefits in the week ending October 10 rose by 898K which is notably higher than the 825K number markets were expecting, and an increase in the upwardly-revised 845K from the week prior.

According to James Knightley, Chief International Economist at ING Bank N.V., the data is "not good":

"They are obviously moving in the wrong direction, hitting the highest level since the week of August 21st and remain way above anything experienced during the Global Financial Crisis (peak was 665k the week of March 27, 2009). It is possible that recent airline job losses are the main upside factor in this report, but the general newsflow reinforces our concerns that there are major strains persisting in the jobs market."

The Dollar jumped against most of its peers on Thursday amidst concerns that politicians would not be able to agree a spending package that would go some way in plastering over the cracks in the labour market. The Pound-to-Dollar exchange rate fell back below 1.30 to quote at 1.2925 while the Euro-to-Dollar exchange rate retreated 0.34% to 1.1700.

"A selloff in global markets sparked a flight to safety in the greenback, pushing the U.S. unit to one-week peaks," says Joe Manimbo, Senior Market Analyst at Western Union. "Washington remains the main drag on sentiment as it appears all but certain that any new stimulus for households and businesses would have to wait until after the presidential election, a longer timeframe that threatens to subject the economy to greater downside risk."

Signs of "greater downside risk" was evident in the continuing claims element of the latest jobs report. Although continuing claims fell sharply to 10.02mn from 11.18mn, Knightley cautions against reading any positives from this development as "the flattering trend is largely because people have exhausted the 26 weeks of unemployment benefit".

"Given the bulk of lay-offs happened in March and early April the pace of declines in continuing claims will slow in coming weeks. However, the number of people receiving Pandemic Emergency Unemployment Compensation rose 818k the week of September 26 since that programme provides an additional 13 weeks of unemployment benefits and there has simply been a transfer over to a different benefit. This suggests lacklustre employment growth in recent weeks," says Knightley.

Labour market dynamics betray a need for further stimulus, a need which will likely become increasingly acute. "Travel has taken a tremendous hit. People aren't traveling or staying in hotels for individual stays, there isn't business or corporate travel," says Bruce Rosenberg, President of the Americas and COO at HotelPlanner. "Stimulus is needed to help carry us through what could potentially be a second wave and keep employees on as we work to get through this."

Global equity markets fell and the Dollar caught a bid on Thursday after U.S. Treasury Secretary Steven Mnuchin said "at this point, getting something done before the election and executing on that will be difficult."

With a febrile atmosphere to Washington politics likely to persist, markets can be expected to remain cautious of a worst-case scenario in which stimulus is delayed until 2021.

"It seems completely plausible that Covid relief not only will be delayed for now, but could be delayed for several months, and could even slip into late in the first quarter of 2021," says Anna Palmer, a senior Washington correspondent for POLITICO who has identified numerous pitfalls to expecting a near-term relief package being made available.

Assuming Biden wins the vote, which is widely expected by pollsters and modellers, his administration would only take power in January meaning that they would be in no position to pass a stimulus without Trump and Republican support. Would Trump and the Republicans be open to passing a bill if they have just lost the White House and Senate? These questions are likely to linger and keep risk sentiment contained for the foreseeable future.

If the election outcome does not prove conclusive then the uncertainty over a support package being passed will only grow, leading to further anxieties which would likely support the Dollar.

Other potential election outcomes include a Biden win but the Republicans holding the Senate, which would likely lower the prospect of a sizeable stimulus in 2021.

In short, there are numerous uncertainties surrounding the U.S. election and this will likely keep the Dollar bid.

For a more detailed look at the Dollar and the election, our latest report on the matter is now ready for download.