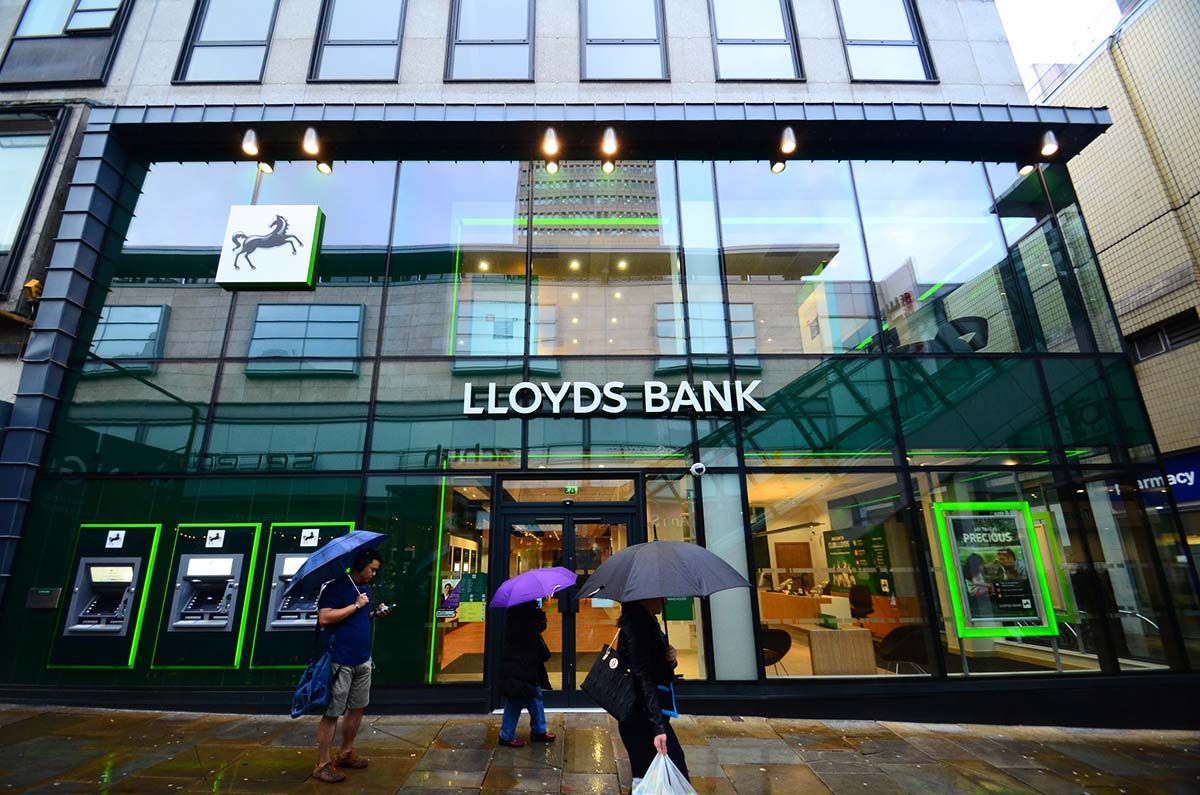 Lloyds Bank maintain a bearish stance on the Pound's outlook saying 2018 will see Sterling end lower than at current levels.

At the time of writing one Pound buys 1.1229 Euros and 1.3897 Dollars levels that look generous when contrasted to the year-end projections held by one of the U.K.'s most recognised high-street banking brands.

Lloyds Bank have updated their commercial clients with their expectations for Sterling over coming months and warn "complex Brexit negotiations may yet weigh on Sterling this year."

The stance is similar to that held by a number of other institutional forecasters, indeed, we reported recently that strategists at Morgan Stanley have recommended selling any strength in Sterling in anticipation of an ultimate move to lower levels.

The move also confirms the lender don't believe now is the time to upgrade forecasts for Sterling as we saw a number of economists do at the start of February in response to what proved to be a bumper month for those holding the UK currency.

Lloyds Bank only see one interest rate from the Bank of England taking place in 2018 which is less than the amount of rises seen by those analysts who are more optimistic on Sterling's outlook and helps explain the soft view on the Pound's outlook.

Meanwhile, the European Central Bank (ECB) is expected to continue to gradually shift policy in a direction that is favourable of a stronger Euro.

The ECB has maintained that interest rates will remain at present levels “well past” the end of bond buying, which is expected to continue at €30bn a month until at least the end of September.

"We expect the ECB to change its forward guidance gradually to enable it to wind down asset purchases by the end of the year, paving the way for interest rates to rise in mid-2019," say Lloyds.

"Perceived risks of a disorderly Brexit fell after the agreement in December on the first stage of negotiations; though EU Brexit chief negotiator Michel Barnier did warn that a transitional period was “not a given”, highlighting the complexity of the next stage of talks."

Barnier cited the Irish border as an issue once more with the EU gunning for full alignment in EU regulations between Northern Ireland and Ireland, something the UK is unlikely to agree to.

Concerns over the complexity of Brexit negotiations going forward is a widely-shared theme at present.

"It appears Mr Barnier is voicing concerns over the Brexit transition & the Irish border. The Pound is pushing lower as the pendulum shifts from a soft to a hard brexit. Some suggest a soft Brexit is indeed dead, leaving a hard or a very hard option. The Pound should continue to trade lower on the crosses," says Neil Jones, an analyst with Mizuho Bank Ltd.

However, Lloyds do caution that there could be some rude surprises in store for the Euro over coming months which might disrupt their pro-Euro view:

"Although markets will also be mindful of the risk of inconclusive Italian elections on 4 March, and the fact that a ‘grand coalition’ in Germany has yet to be confirmed." 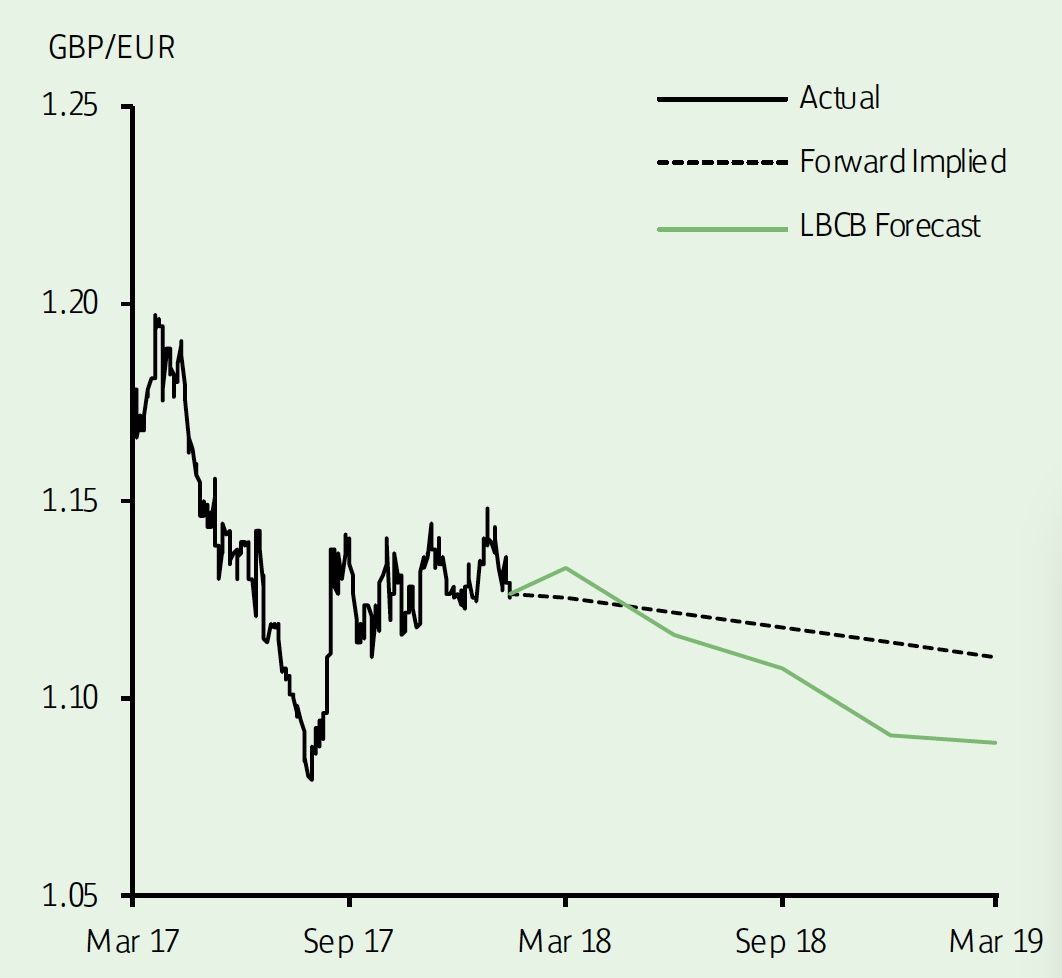 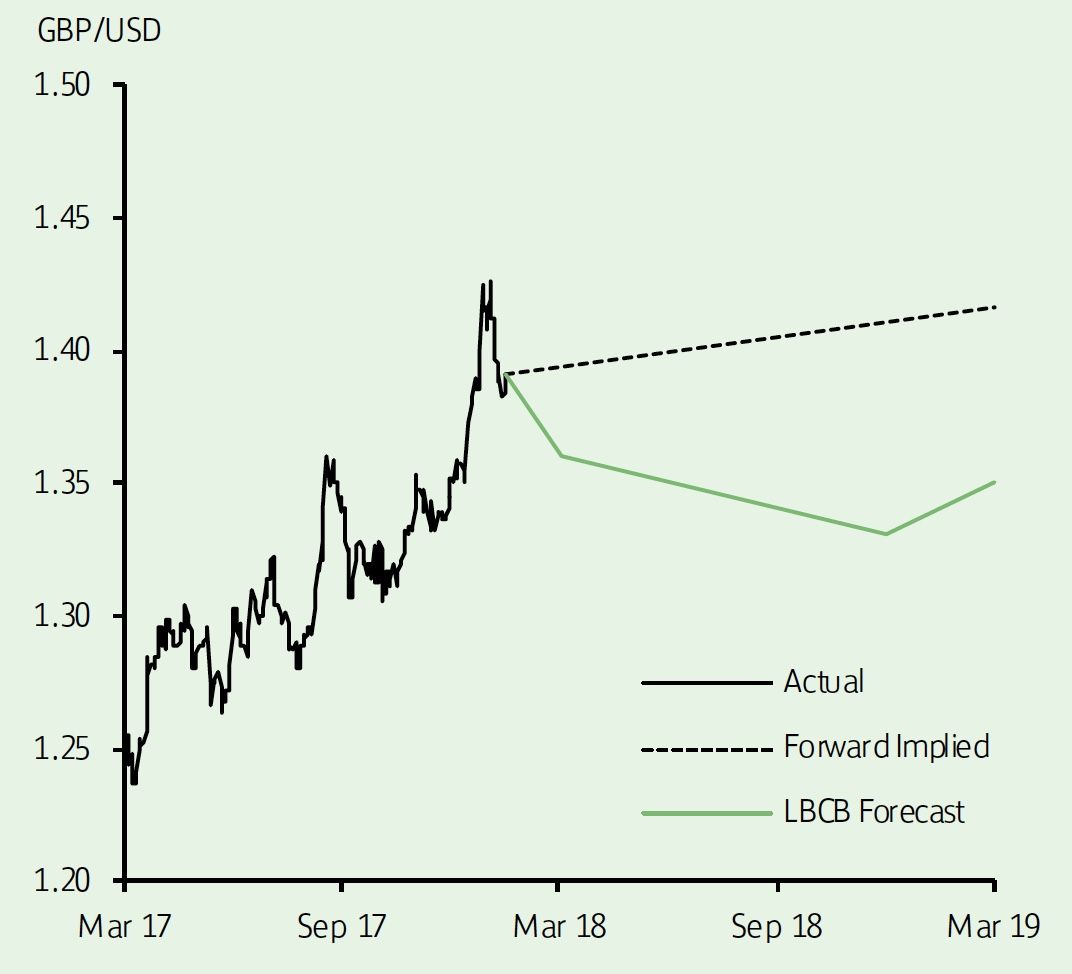 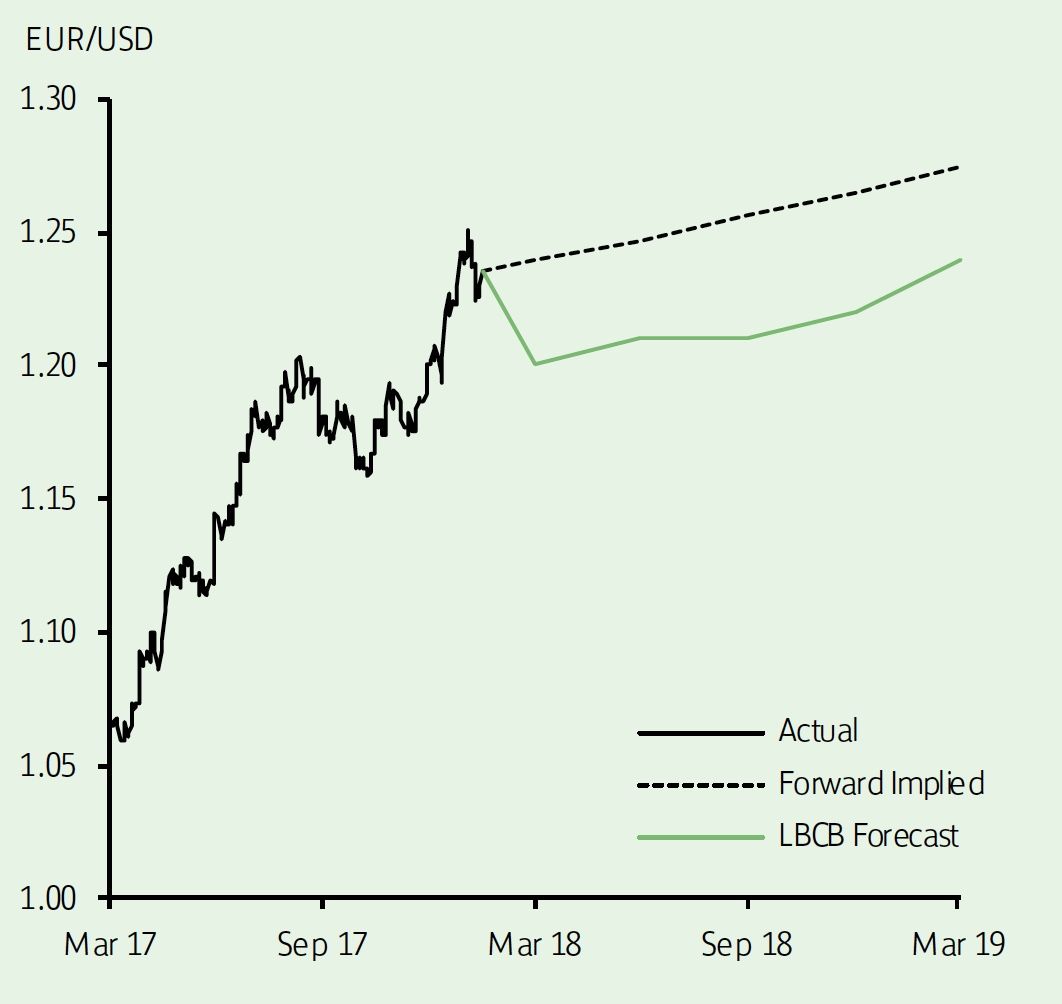