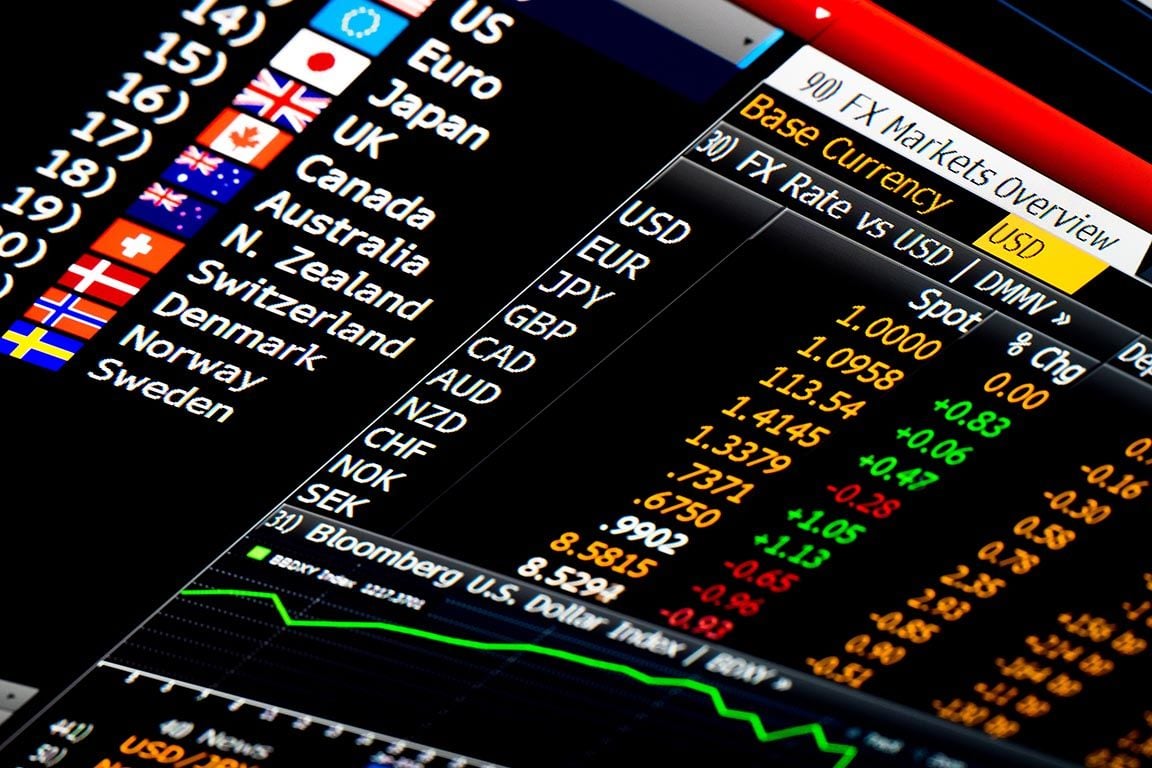 Despite dire warnings from various scientists that the UK is facing another crippling Covid-19 wave, official data suggests a week-on-week fall in cases is becoming more entrenched which makes for comfortable reading ahead of the Autumn. 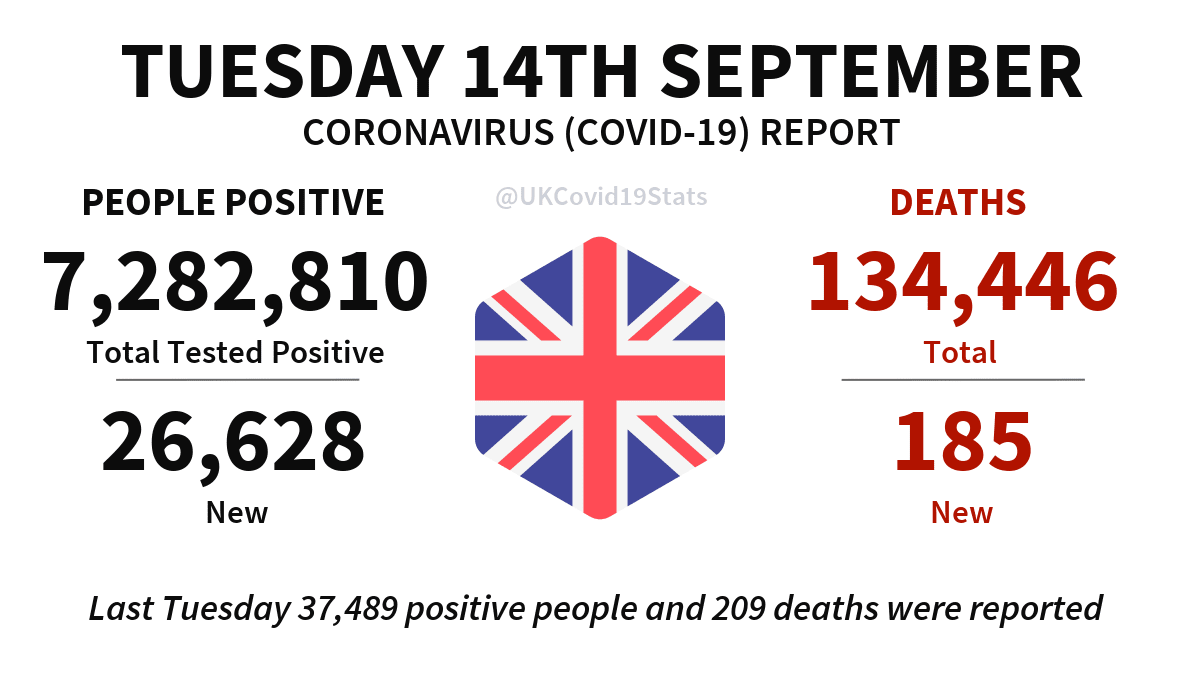 Add to this supportive guidance from the Bank of England which affirms market expectations for a H1 Uk rate hike and recent gains in the Pound look justified. 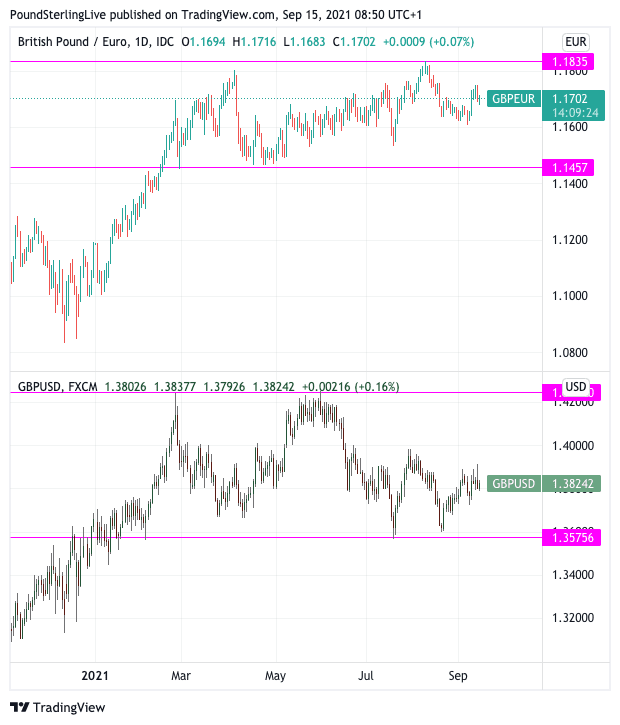 The Pound therefore appears to be wading through treacle and fresh breakout highs still remain some way off.

Broader investor sentiment still matters greatly: the Pound tends to appreciate against the Euro and Dollar when investors are optimistic and markets are moving higher.

Therefore the ongoing move lower in global stocks is a prime suspect in the Pound's inability to break to new highs against the 'safer haven' Euro and 'safe haven' Yen, Dollar and Franc.

This was particularly the case last Friday when a strong week for the Pound was dented by a late market sell-off.

"Risk assets will continue to struggle in the near term with weak hard data due to the Delta outbreak and supply disruptions over the summer, in our view," says a weekly foreign exchange briefing from Barclays.

The consensus amongst market commentators is that the current drawdown in global markets is linked to slowdowns in the U.S. and Chinese economies, both of which are in turn related to the prevalence of the Delta variant in both countries.

How long this slowdown extends will be key in determining the evolution in market sentiment and whether a more supportive backdrop for the Pound can be re-established.

Foreign exchange analysts at Citi warn that global equity markets are signalling caution at present and therefore short-term the Dollar could find itself supported.

Protecting downside in the markets is however the generous monetary support offered by global central banks which are yet to start shrinking their balance sheets in any meaningful way.

"We are cautious on turning too bearish, as the latest progress in virus containment across the regions is likely to improve growth prospects gradually, which may begin to appear in forward-looking soft data," says Barclays.

Indeed, the bigger picture remains supportive of those currencies that tend to appreciate alongside rising stock markets, including the Pound.

"Our views into year-end remain unchanged - calling for further upside in risk assets, pro-cyclical currencies, and downside in the FX funders. We believe the impacts of Delta variant are mostly priced in," says Ebrahim Rahbari, Chief G10 Currency Strategist at Citibank.

"We continue to favour in FX NOK, NZD and GBP," adds Rahbari.

Citi expect Sterling to strengthen in coming months as upside inflation risks will prompt the Bank of England to signal policy normalisation.

The playbook says those central banks that return policy to normal settings ahead of peers will bestow an advantage on their respective currencies.

"We think these risks are currently underpriced, which should fuel GBP upside over time," says Rahbari.