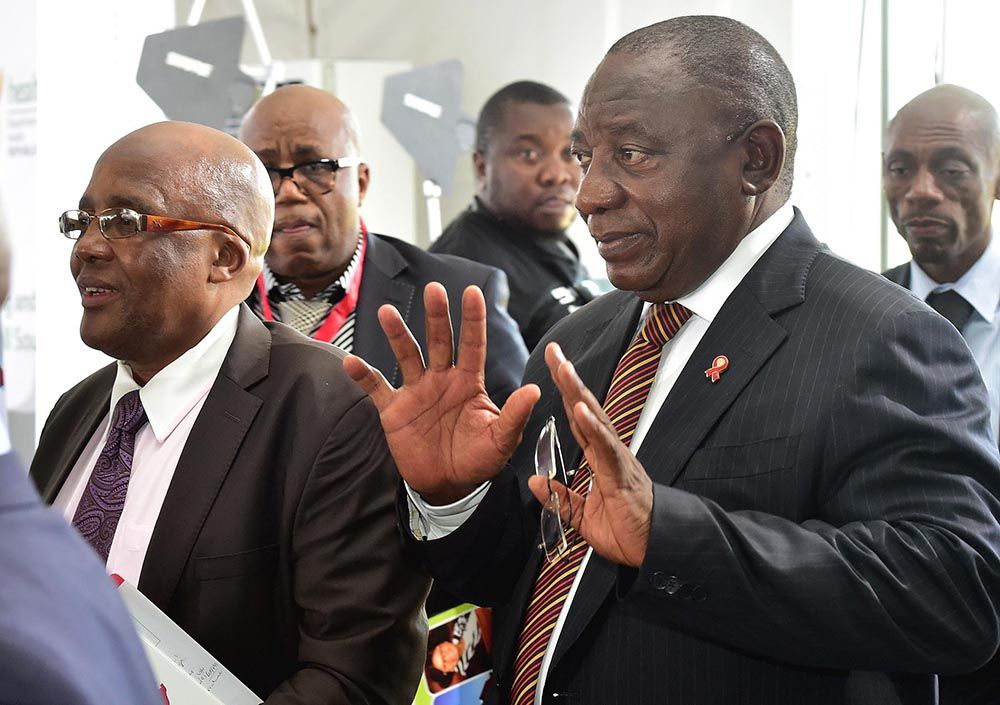 - Election yields lesser support for ANC than polls had predicted.

The Rand stabilised Friday after a volatile overnight session but a renewed U.S-China tariff fight and uncertainty about public support for President Cyril Ramaphosa's reform agenda in this week's national election could mean that upside for the South African currency is limited for now.

President Donald Trump raised the tariff rate applied to $200 bn of U.S. imports from China on Friday, from 10% to 25%, after the world's second largest economy attempted to renege on commitments it had made earlier in the negotiations.

China has already pledged to respond with increased tariffs of its own, meaning the world's two largest economies are once again on the brink of an all-out trade war that could have significant implications for global growth.

"The global economy is still slowing, slowly. If the US and China give up on trade talks and give global trade another whack, the slowdown will accelerate, probably triggering a broad-based increase in financial market volatility, as well as yuan weakness and with it, broad-based dollar (and yen) strength," says Kit Juckes, chief FX strategist at Societe Generale.

The White House had suspended that earlier plan "indefinitely" on March 01, after China agreed to enter talks aimed at addressing U.S. concerns over its trade practices. But there was always a caveat to that suspension requiring good faith negotiations that culminate in a deal.

The White House has already targeted $250 bn of China's annual exports to the U.S. with tariffs since March 2018, with some $50 bn already subject to levies of 25% and the remainder still only subject to a rate of 10%. That 10% rate will increase Friday unless President Trump decides otherwise.

Vice Premier Liu He is in Washington for talks over China's "unfair trade practices" Friday and it still remains a possibiliy that an agreement could be reached.

"The currency has strengthened slightly overnight, which should provide a boost to SAGBs this morning, but it does feel like the Ramaphoria rally is mostly done, and now the market is waiting for some concrete changes in the way South Africa is governed before we see any further continuation of strength," says Michelle Wohlberg, an economist at Rand Merchant Bank.

Early indications are that the African National Congress have won 57.27% of the national vote, leaving the Democratic Alliance trailing on 21.6% and the Economic Freedom Fighters on just 10.1% of the ballot.

That's enough for a parliamentary majority and to keep President Ramaphosa in post but it falls short of the 61%-64% support that was tipped by Ipsos for a national ballot where turnout ranged between 60% and 70%.

It also falls short of the 60% threshold that some thought would be neccessary in order to give President Ramaphosa's reform agenda the thumping endoresement it could need in order to go the distance, given the unpalatable choices the government will need to make in the process.

The final result is yet to be released but the danger for the Rand is that if majority support for the Ramaphosa administration is only narrow then markets could view him either as lacking a mandate, or as vulnerable to shying away from the tougher decisions.

"Once the results have been officially announced by the IEC (within seven days of the election date of 8th May), the allocation of parliamentary seats based on voter outcomes will occur, while the actual inauguration of the President elect (Cyril Ramaphosa is an acting President) is scheduled to take place on 25th May in the City of Tshwane at Loftus Versfeld Stadium," says Annabel Bishop, chief economist at Investec Bank.

South Africa's government now faces having to eliminate its budget deficit while attempting sustainably lift economic growth, at the same time as addressing a range of social challenges and priorities that will all place their own demands on the public purse.

That means a reform process that will be carried out under the watchful eyes of ratings agencies. One which will almost certainly require higher taxes, lower levels of spending, a smaller public sector and a range of possible asset sales.

"The rand will be looking to the election outcome; it may receive support if deemed to support an economic reform agenda," says Shireen Darmalingham, an analyst at Standard Bank. "Risk-off sentiment, prompted by the US president’s further threat of tariffs on China, may limit upside support for the rand this week. We nevertheless expect it to firm to R13.40/$ by year-end, premised on constructive economic reforms, which is significantly stronger than the current consensus of R14.10/$." 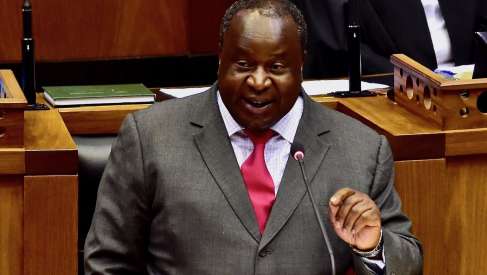