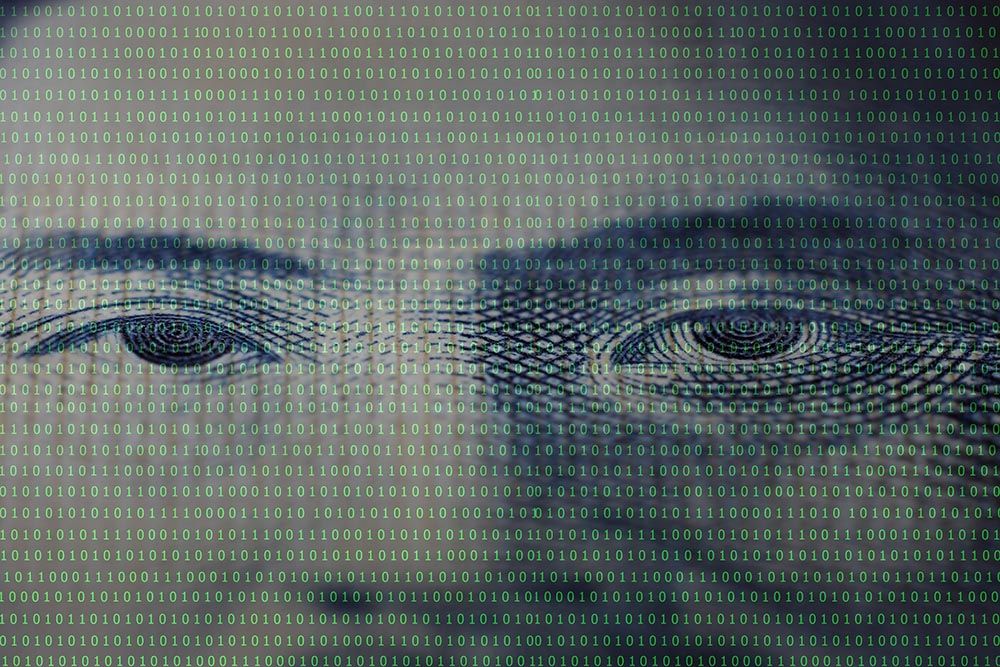 The Japanese Yen was unable to resist the broad-based comeback in the Dollar over the course of the past 24 hours, resulting in a move that leaves the Dollar-Yen exchange rate looking to reestablish its downtrend.

As with several other major currency pairs, Dollar/Yen is developing a very mixed outlook right now. 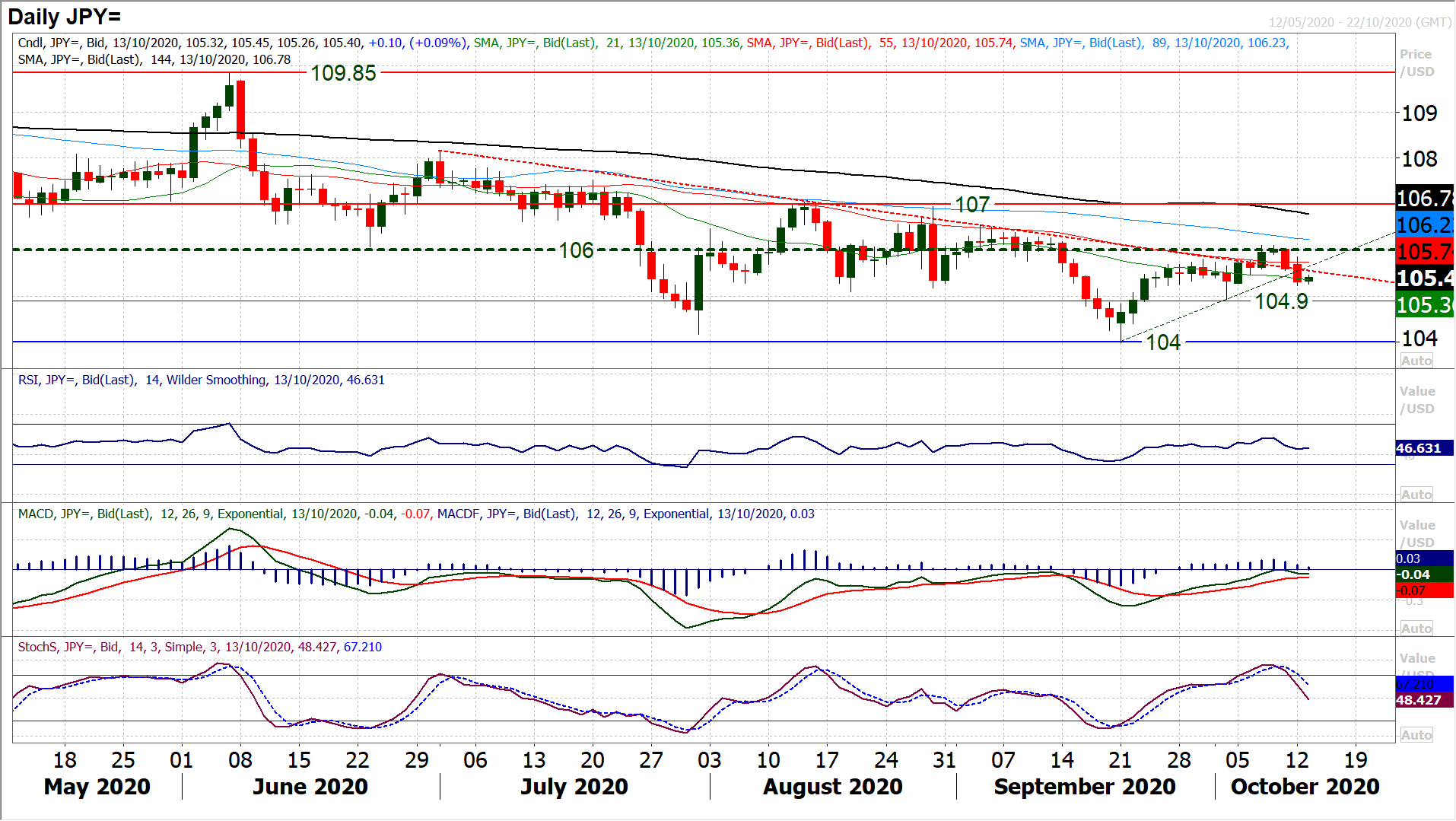 Ticking back higher yesterday has even neutralised what looked to be a growing negative bias within the 120 pip range.

The market is all but flat this morning, lacking real intent. So, we are neutral.

Until there is a closing break of 104.90 support or above 106.10 resistance, there is little real direction of note.

(For those keeping an eye on the U.S. election as it pertains to the Dollar, Pound Sterling Live have issued a new guide on the Dollar's outlook with regard to the 'blue wave' outcome, and have commentary and tables from the likes of Goldman Sachs, Barclays, UBS, JP Morgan and more. Get the guide here.)

Major markets have become riddled with uncertainty. Although there is still an expectation that Joe Biden is (currently) very well placed to become President, just under three week’s to go there is plenty of time still for Trump to engage a recovery.

A fiscal support package agreed before the election is increasingly less likely as Democrats once more reject a $1.8 trillion package from the White House as being inadequate.

Risk appetite took a dive late Monday as Johnson & Johnson paused its COVID vaccination trails, and this has now been compounded by a similar move from another US pharma company, Eli Lilly.

Although these kinds of pauses are common place in phase three trials, it has still jolted market sentiment.

US yields have jagged lower, flattening the US yield curve and supported the safe haven US dollar (and also the Japanese yen too).

Sterling will be particularly sensitive to EU/UK trade deal headlines in the coming days and a lack traction in front of this week’s soft deadline has left Cable at risk of the bears.

It is quite light on the economic calendar today. The Eurozone Industrial Production is at 1000BST and is expected to improve by +0.8% on the month of August (after growth of +4.1% in July) which would leave the year on year decline at -7.2% (up from -7.7% in July).