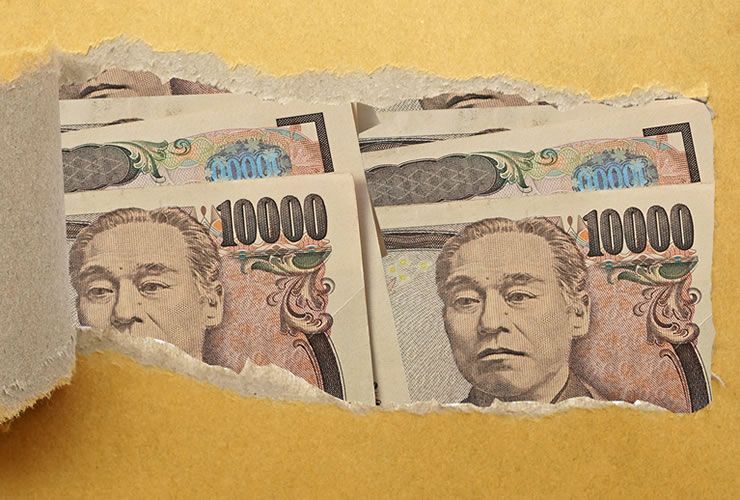 Morgan Stanley believe the Japanese Yen will be a standout performer in 2018 as inflation finally makes a return to the world's third largest economy.

The yen is undervalued based on economic fundamentals and is due a reversion back to 'fair value' argue Morgan Stanley, setting out their key investment strategies for the coming year.

Key to a Yen appreciation will be upward momentum of the global economy which is likely to continue bringing higher growth, spending, and inflation all over the world.

Japan - which has suffered from deflation for decades - will finally see inflation return, and with it a change in Bank of Japan's (BOJ) monetary policies.

Up until now, the BOJ has been waging all-out war on deflation to the point where it now actually costs money to park savings in a Japanese bank (negative interest rates), so keen are the BOJ for people to go out and spend it.

The Yen has been on a losing streak against the Dollar since 2012 as a result of BOJ policies, back then a Dollar only bought about 80 Yen, at present a buck can buy 111 Yen.

The global upturn is expected to bring a return of inflation even to Japan, which will lead the BOJ to end its extraordinary monetary policies which were put in place to fight deflation and raise interest rates to deal with the new more inflationary environment.

Higher interest rates strengthen a currency as they attract foreign money to the shores with the promise of higher returns.

In Japan's case, they may also stop the outflow of money into higher yielding foreign investments which have been the bane of the deflationary years, and a constant undermining factor for the Yen.

A renaissance in domestic investing by Japanese in their own government bonds, which will finally start to bear a yield, will reduce outflows and lead to a rise in the Yen, says the investment bank.

"Then, later in the year, these forces are bolstered by a potential turn in global risk appetite, which could in turn drive repatriation-related JPY demand up," he adds.

The second factor, "a potential turn in global risk appetite," comes from the Yen's role as a global safe-haven currency which means it gains when investors become fearful.

The reason for this is the low borrowing costs set by the BOJ in its fight with deflation, which has attracted international investors who borrow large quantities of Yen at very low cost so as to invest them in more risky assets overseas, which nevertheless produce many times higher returns.

This type of investing is called 'carry' trading and is a popular risk-free method of playing interest rate differences around the world.

When there is a global crisis, however, and risky assets suddenly lose their attraction, investors naturally hurry to pull-out of them, and the borrowed money is repatriated back to Japan - thus increasing demand for Yen on the way back in which appreciates from the backflows.

Against the Dollar the Yen is unlikely to fall much in 2018 as whilst it is forecast to rise, the Dollar is set to weaken, due, mainly, to rising global growth, but also the US Federal Reserve's cautious attitude towards hiking interest rates.

Global growth tends to be negatively correlated to the Dollar, such that, as it rises, the Dollar falls.

The reason is that global growth tends to encourage organisations in emerging economies to seek loans from abroad, as local borrowing costs quickly rise to discount the increased demand from the booming economy.

The majority of the new loans come from a handful of funding hubs in a handful of currencies - USD, GBP, JPY, EUR and about two-thirds comes in US Dollars.

Therefore, when growth round the world accelerates the Dollar gets sold to fund it - leading to a fall in the Dollar.

The next chairman of the Federal Reserve, Jerome Powell, is not expected to change the current 'gradualist' - or slow- approach to raising interest rates.

As inflation in the US starts to rise more quickly, due to the next phase of global growth, rates will not be able to keep pace sufficiently to compensate investors for the higher erosion from inflation.

Real rates - or real yields as they are called in bond-speak- which discount inflation, and because the US Dollar tends to be highly correlated to them, it will also fall in the process.