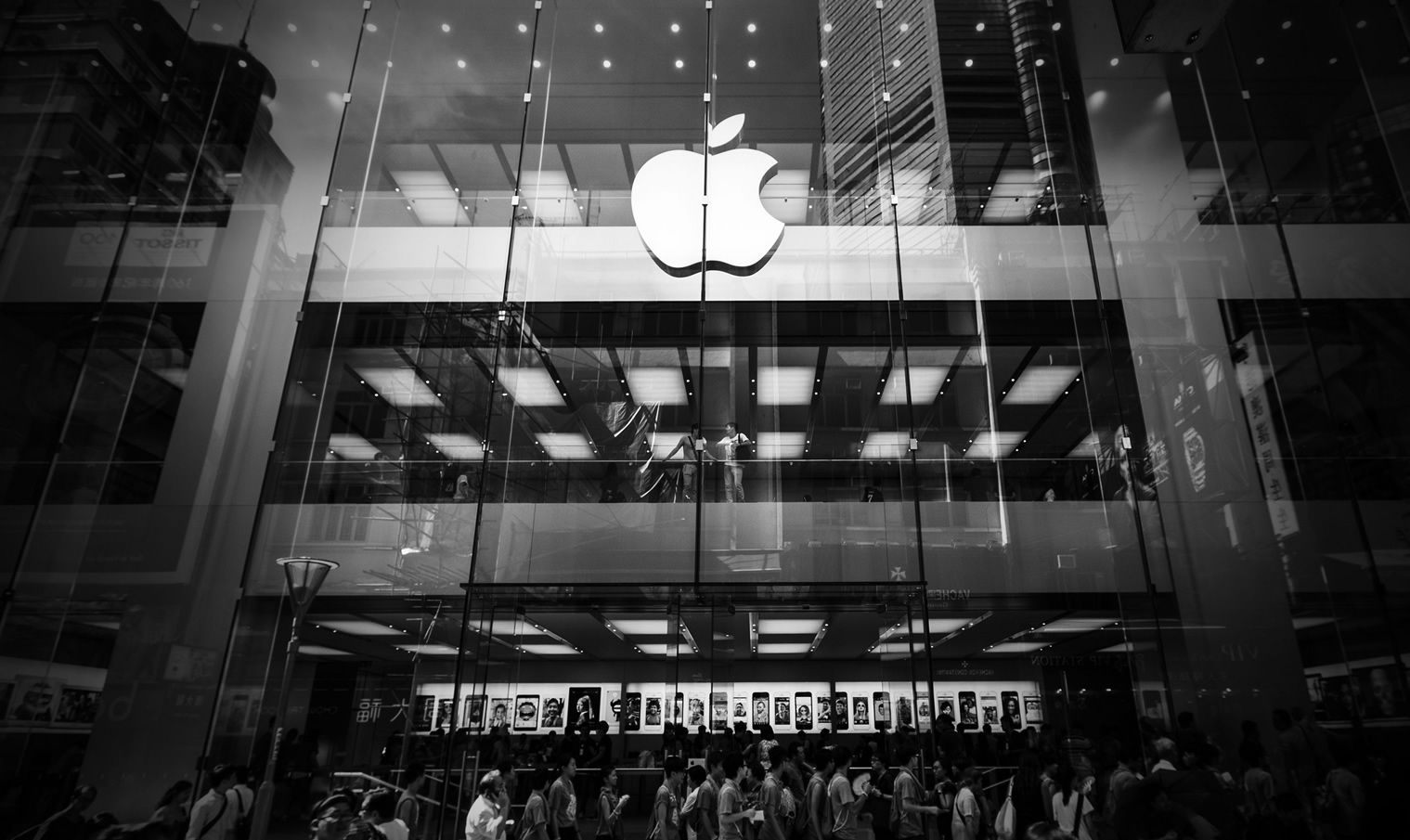 Above: Apple "anticipates repatriation tax payments of approximately $38 billion as required by recent changes to the tax law" - what will the FX impact be? Image © Allen @ Flikr

There is an assumption that the decision by Apple Inc. to repatriate overseas profits will boost the US Dollar. However, one analyst is not convinced.

Apple has announced its intention to repatriate a portion of its massive global cash pile back to the US in response to the Trump administration's decision to offer a one-off tax discount on such moves.

The company says this will see it contribute $350 billion to the US economy over the next five years, including a record $38 billion tax bill to the US Treasury, which is a lot of money. There is an assumption that the flow of such quantities of currency will ultimately boost the Dollar.

"USD was given a boost after Apple’s decision to repatriate hundreds of billions of USD from overseas back to the US and ramp up spending in US on creating jobs, and investments in manufacturing and data centres," says a note from the foreign exchange team at Maybank in Singapore.

Echoing the assumption is John Meyer at London brokers SP Angel: "Trump’s tax reforms appear to be sufficient to persuade Apple to repatriate hundreds of billions of Dollars of investment back into the US. The effect of the repatriation of potentially >US$1tr into the US by Apple, Amazon, Google, Starbucks and others could cause some unpleasant moves in overseas stock markets and currencies over the next few years."

The problem though, is that there is a real risk the impact of Apple's move - and any copycat moves - are overstated in terms of their impact to the Dollar.

"We think this is more of a bond than an FX story as we estimate that about 95% of US corporates' offshore cash and marketable securities holdings are already held in USD," says Hans Redeker, a strategist with Morgan Stanley. "We retain our view that repatriation in itself is unlikely to have a material impact on the USD."

In short, the cash pile has already been converted into Dollars so many say the impact on FX moves could be disappointing.

However, one economist says there will be a positive impact on the Dollar, but it will be an indirect benefit that accrues through the current account.

Indeed, if we look at the foreign exchange markets there is little by way of evidence to support the view that the Pound-to-Dollar exchange rate has been impacted by the news with the pair quoted at 1.3908 at the time of writing which places it in close range of recent 18-month highs. The Euro-to-Dollar exchange rate is at 1.2263, within touching distance of this week's three-year high at 1.2323.

But, Tax Changes can Still Support the USD Yet

However, other analysts suggest the impact on the Dollar won't be derived from the obvious currency exchanges conducted by big multi nationals and there remains the view that President Trump’s tax reforms are still supportive of the Dollar.

Increased consumer spending and corporate investment - such as that planned by Apple - should attract foreign capital as global investors seek to take advantage of the higher returns increased economic activity offers.

“Much of the additional fiscal deficits and/or private investment will be financed by overseas investors chasing higher after-tax returns in the US, adding an extra layer of Dollar demand. As a result, while our outlook still incorporates a depreciation against most major currencies, we’ve actually nudged our US dollar forecasts up a touch,” says Avery Shenfeld, chief economist at CIBC Capital Markets.

In addition, foreign investors will look to continue investing in US stocks as there is almost sure to be more share buybacks conducted by those companies repartiating capital.

“Buybacks fuelled from repatriated foreign earnings and greater after-tax earnings in 2018 will help stocks gain ground, and a long cycle with tame interest rates is also one that helps justify generous multiples for stocks,” Shenfeld notes.

American companies can cheat their way to achieving higher returns for investors by using spare cash to buy back shares.

In other words, buybacks can provide an artificial boost to earnings per share and companies’ capacity to increase dividends per share in future periods. Both are positive for share prices.

It’s the same old tactic that, combined with the crisis era funny-money of the Federal Reserve, has helped push US stock markets to ever more record highs during recent years.

However, it could also act as an attractive lure for overseas investors, bringing more foreign money into the US over coming years which should ultimately be positive for the Dollar.

Indeed, CIBC are raising their Dollar forecasts on this assumption, even if the raised forecast remains below current levels.