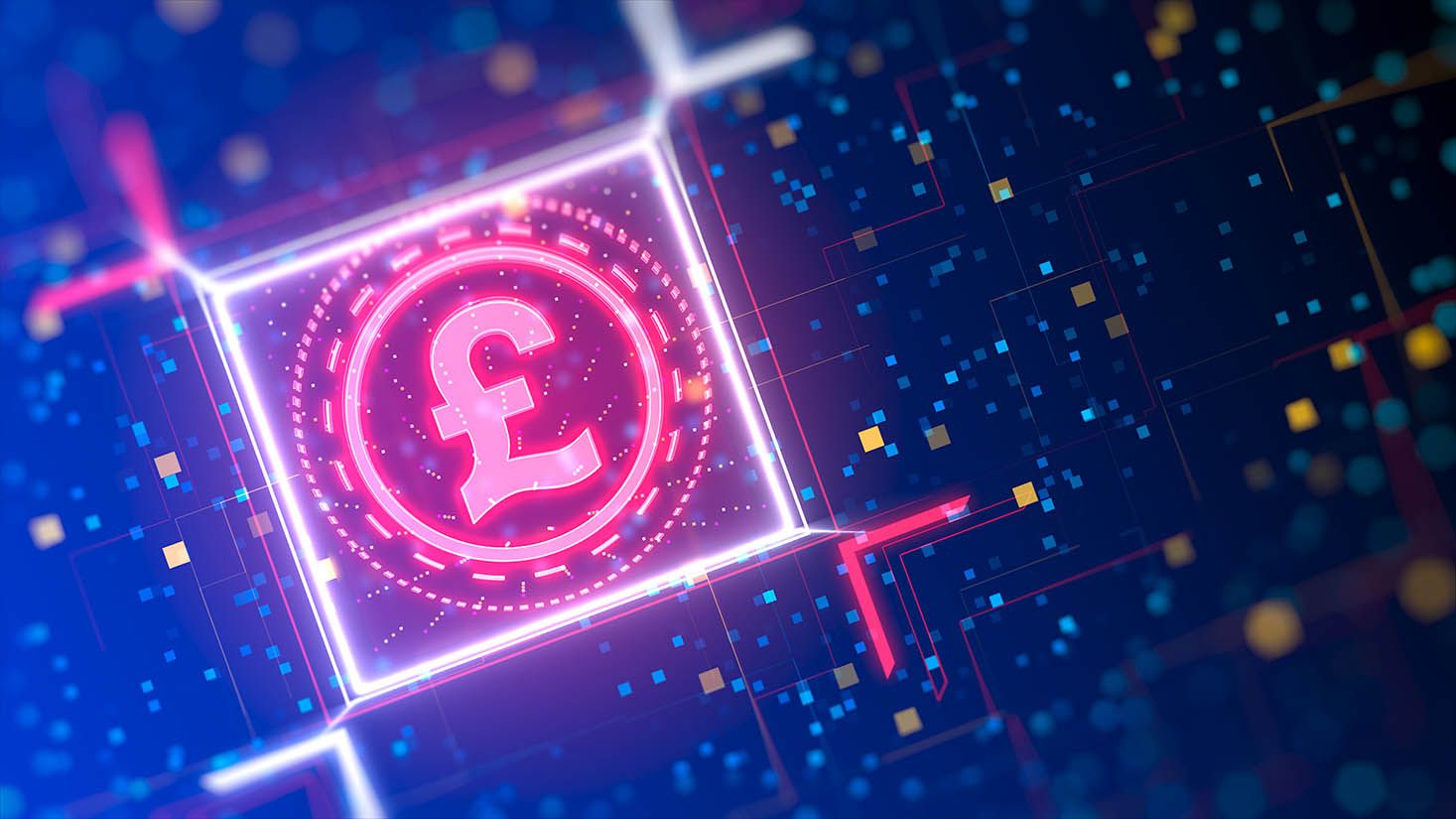 The British Pound is seen trading softer against the U.S. Dollar on Tuesday, but is holding familiar levels against the Euro as a multi-week recovery is put on hold by the General Election campaign.

And, the Pound is forecast to remain "depressed" in an environment of electoral uncertainty says Samuel Tombs, UK Economist with Pantheon Macroeconomics, an independent economics research provider and consultancy.

Sterling rallied in early October as markets increased expectations that a Brexit deal would pass through Parliament, thereby eradicating Brexit uncertainty from the outlook and allow the economy to recover lost momentum. The current mechanics behind Sterling are that a Conservative majority would deliver a deal in swift fashion, and therefore polling that shows a solid Conservative lead is seen as being supportive of Sterling valuations.

But the outcome of the vote is difficult to predict. While polling suggests a lead of around 10 points for the incumbent Conservative Party, that lead is vulnerable to a pick up in support for the Brexit Party and Labour Party, and Tombs is holding a base-case that no party will win enough seats to command a majority.

"The Conservatives’ opinion poll lead has grown to 11pp, which usually would be enough for a majority of about 60 seats. But they might bleed support to the Brexit party," says Tombs.

Nigel Farage on Monday announced he would field 600 MPs in the election, in an attempt to thwart Prime Minister Johnson's attempts at passing a Brexit deal.

While the Brexit Party is only polling roughly 10% nationally, it could be just enough to deny the Conservatives hundreds of seats up and down the country in the unforgiving first-past-the-post electoral system.

An example of how this might play out was highlighted by Survation polling for the Portsmouth South constituency released on Monday, where respondents were asked who they would vote for if an election were held tomorrow:

The result has been picked up by Brexiteer commentators as an example of how the relatively small swing from the Conservatives to Brexit Party is splitting the Brexit vote.

"Brexit Party leader Nigel Farage has said that his party could take votes from the Conservatives, resulting in a hung parliament. If the Brexit Party starts climbing in the polls, GBP upside could be limited as it will increase uncertainty," says Kim Mundy, a foreign exchange strategist at CBA.

How the split Brexit vote resolves itself will ultimately be key to the outcome of the election.

Christopher Hope, Chief Political Correspondent and Assistant Editor at The Daily Telegraph says on Tuesday more than 20 Brexit Party candidates have stood down over concern about Nigel Farage's dismissal of Boris Johnson's deal and factors such as abuse aimed at them.

"There is a lot of grief out there. It has been going on all summer. It is not good but it is life," a party source told Hope.

There could be an outcome whereby the Conservatives win the popular vote by some margin but still fail to secure a majority.

ICM’s first poll of the election campaign was released overnight and puts the Conservatives on 38% and Labour on 31%. The Liberal Democrats were on 15% and the Brexit Party on 9%. 11% of those survey who voted Conservative at the last election in 2017 were now planning to vote for the Brexit Party, while 12% of those who backed Labour in 2017 intended to vote for the Liberal Democrats.

This margin of support for the Conservatives in this poll is almost certainly not enough to deliver an outright victory.

Oddschecker - a site that compares odds and from the leading bookies - shows the odds of the election delivering no overall majority is at 1/1, with odds of a Conservative majority standing at 11/10.

This would open the door to months of uncertainty and political wrangling in Parliament, that will almost certainly weigh on the economy and the Pound.

"Our base case remains that the election leads to another hung parliament, with a Tory minority government still paralysed on Brexit and forced into further delays," says Tombs, who adds continued Brexit uncertainty will weigh on investment.

The Pound-Euro exchange rate is forecast by Pantheon Macroeconomics to fall back towards 1.15 by year-end under such an outcome.

The Pound-Dollar is forecast to fall to 1.25 by year-end.

Traders Most Optimistic on Sterling since May

Foreign exchange market participants have continued to slash bets against the Pound, with data showing the number of contracts looking to profit on declines in the currency have fallen back for a seventh consecutive week.

In fact, the size of the market's overall position against Sterling is now at its lowest since May, according to the CFTC Commitment of Traders Report.

The turn in sentiment towards Sterling comes as markets expect Prime Minister Boris Johnson "to have the necessary numbers to pass his Brexit deal after the December 12 election, the market appears to be betting that the chances of a no deal Brexit are small," says Jane Foley, foreign exchange strategist with Rabobank.

However, Foley warns these risks could increase again particularly if the trade talks with the EU fail next year.

We would add that the risks could increase again if Johnson fails to win a majority in Parliament during the coming election and is unable to pass his Brexit legislation.